It was while researching the background on my pieces on Brisbane and in particular on the South Bank Corporation, that I was checking on its corporate status when I came across a rude piece of evidence on the corporation. END_OF_DOCUMENT_TOKEN_TO_BE_REPLACED

Need to rake those damn leaves!

Casual roaming of the neighbourhood can reveal some of the oddities of local urbanity.

First a background story. Going back several decades, there used to be tradition in Canberra that each winter the residents would rake their leaves in the street gutter and then set fire to them. The neighbourhoods were full of smoke from these frequent local burnings. Eventually the local government put a stop to this local tradition.

END_OF_DOCUMENT_TOKEN_TO_BE_REPLACED

political spin at its worst

This morning on the ABC program, INSIDERS, the group were discussing the two very successful events last week whereby Anne Summers had two conversations with Julia Gillard, one in Sydney and the other in Melbourne.

Julia had made a statement that it was not acceptable to do things that undermine the government and the labor party. She was clearly having a go at Kevin Rudd and his close supporters and their three-year campaign to internally disrupt the Prime Minister and her government and to create the environment for Kevin to be re-installed. END_OF_DOCUMENT_TOKEN_TO_BE_REPLACED

Heritage can get out of control. Even when the original cause may have been logical and justified.  Here  is a photograph of a sign in Queanbeyan as photographed in September 2013. 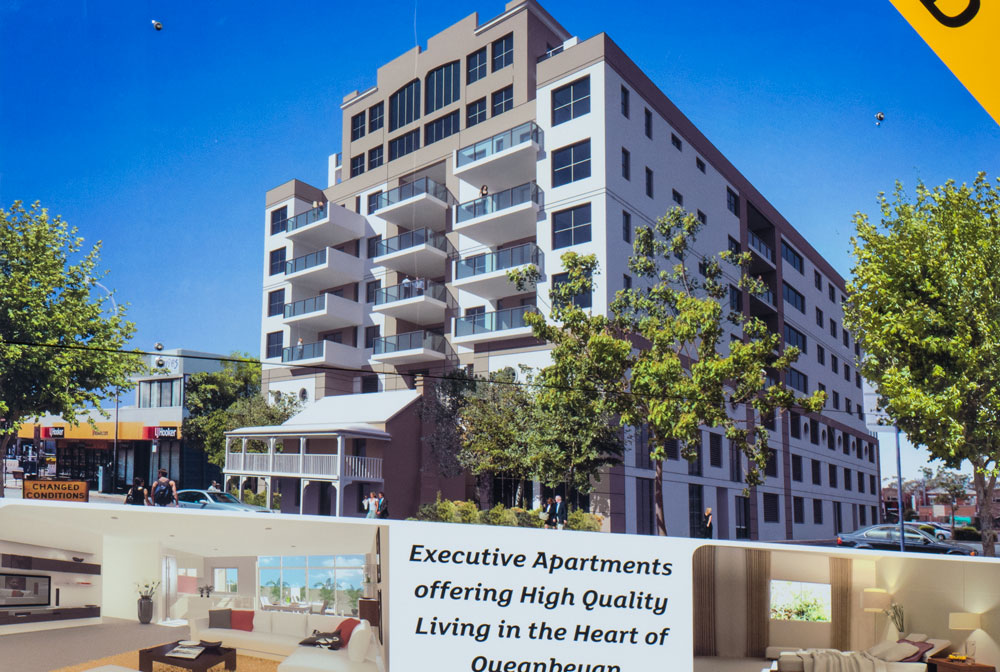