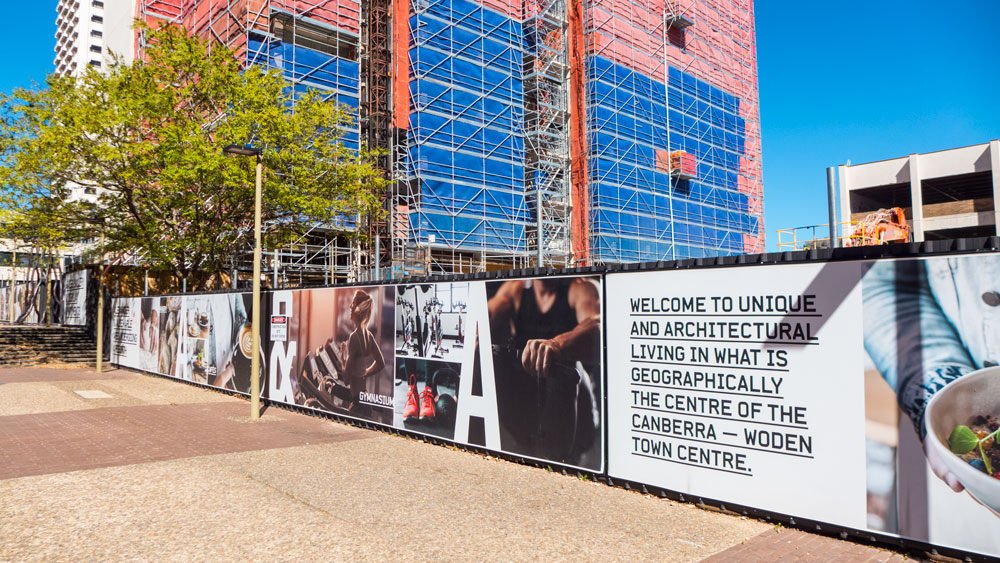 Yvette Berry as ACT sports minister attended a recent Woden Valley meeting and totally trashed all the ideas that residents put forward for much needed and well-overdue sports, recreation and cultural facilities for Woden – where there are 20 plus towers of apartments about to appear. And as yet – no facilities are being planned for the area. WTF?? Click here for the opinion piece in CityNews. 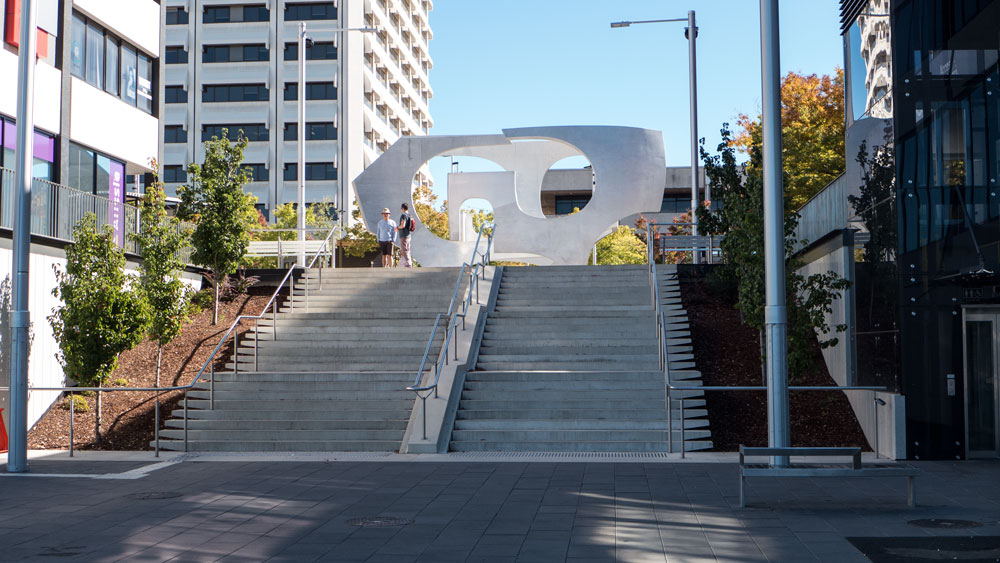 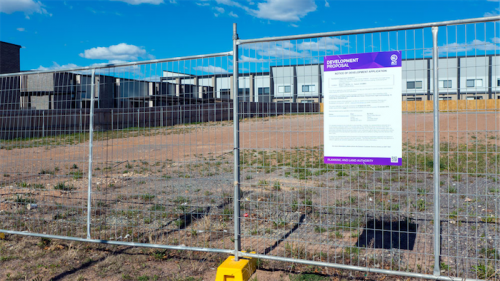 In Canberra how developers bend and get around planning rules is a common debate. The ACT Government has several ministers who mess around in planning and development – and all not good at it. See my City News article – click here.

When the government says one things but does the other… 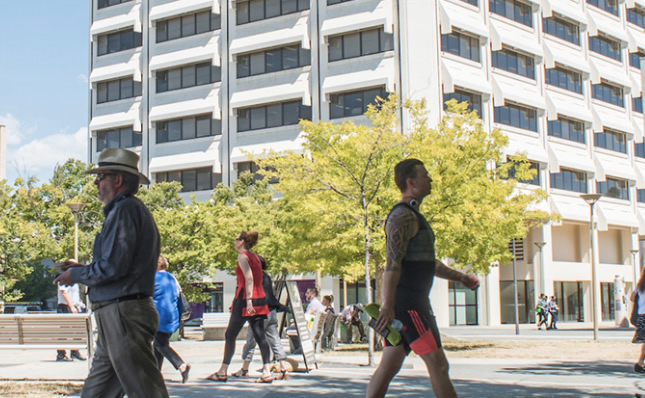 The press release from the Woden Community Council points to the problems with planning in Canberra.