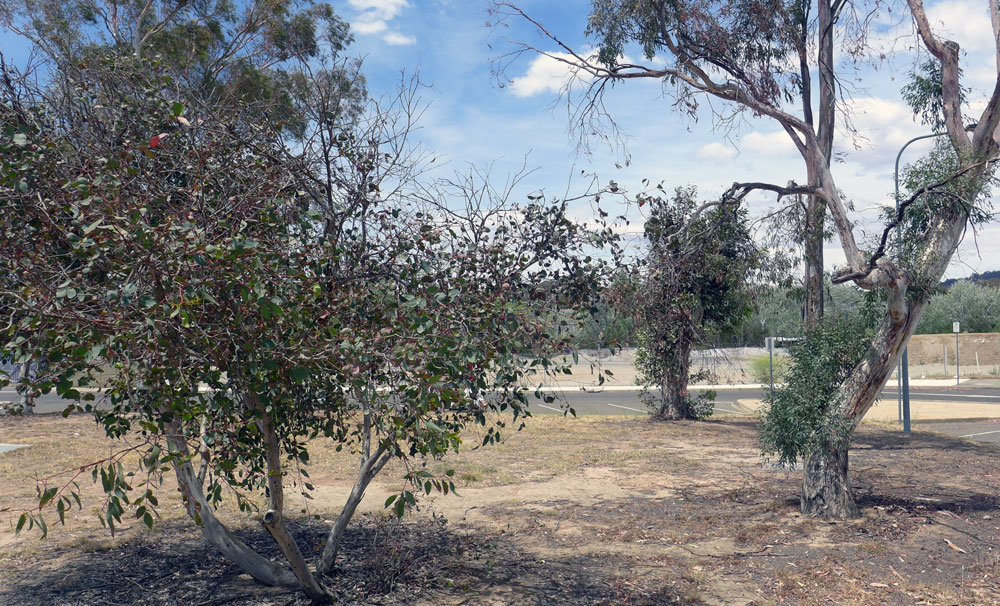 On World Environment Day, June 5, the Canberra Liberals committed to planting one million trees over the next decade if they form government following the October 17 ACT election.

On July 9 they followed up with an election commitment that all Canberra children will receive a tree on their first day of kindergarten.

The first announcement definitely caught out the Labor Party, gauging by the response from the Minister for Something Chris Steel, who came out with something silly about the Liberals’ promise not being costed (probably partly true).

Canberra’s green infrastructure has declined under the watch of this Labor/Greens government. Steel’s vacuous point scoring with nothing positive to add is a clear signal that he is happy with business as usual, that is, to continue to do very little. 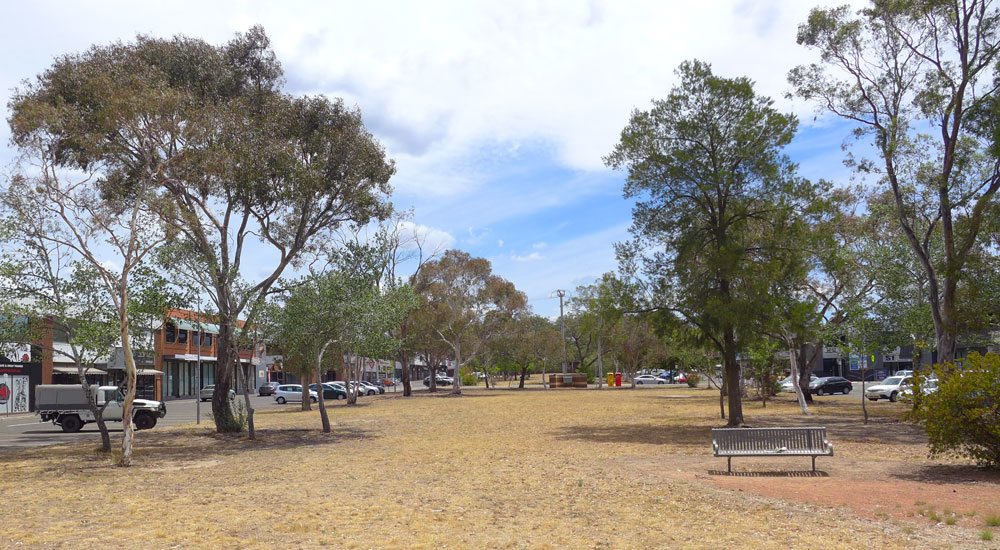 When it comes to each kinder child being handed a tree, did anyone in the Liberals’ think tank imagine the scene within the apartment living families or those in the new suburban stand-alone house that have little or no space for gardens?

Imagine the parents’ reactions when the little darling walks through the door with a potted eucalyptus. That second announcement was definitely a “worthy” sounding thought bubble that will come back to haunt the Liberals.

The Canberra Liberals will have to be far more serious about addressing the complexities of green infrastructure – not just look for opportunistic political points and headlines.

Canberra’s old and new suburbs have dead and dying trees and shrubbery. Along with new plantings, a future government must commit to immediately replacing the many sick and dead street trees.

Many of the city’s open spaces are not maintained, making them targets for housing proposals from developers and Minister Yvette Berry’s dreaded social housing section (we plonk them anywhere).

If candidates want to be serious, commitments need to be made to fixing and maintaining the enormous number of run-down green spaces.

The zoning system continues to allow for developments with not enough spacing for planting trees and shrubs – resulting in a reduction of greenery across the established suburbs.

New suburban planning is a joke when considering the huge benefits of tree canopies and biodiversity.

Then there are town centres, such as Woden and Gungahlin, where high-rise developments have been unstoppable and the opportunities for green spaces reduced through the application of inadequate planning legislation and ad-hoc planning decisions.

I could go on for pages on so many elements of Canberra’s green infrastructure and biodiversity that have been neglected.

People wish for an ACT government that takes the urban environments seriously. We do not need flaky policy documents on greenery and sustainability such as those that appeared in 2019. They are an insult to the intelligence of the electorate and will achieve what they were always meant to do – very little! 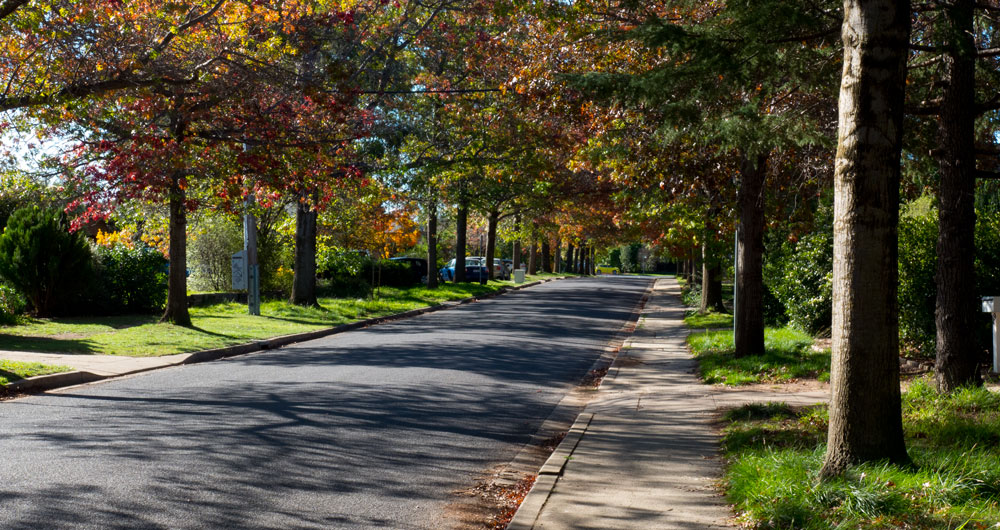 It is good the Canberra Liberals are discovering the importance of trees and parks. However, voters don’t appreciate such matters being used to point score.

Time is running out for candidates going into the October election. It may be too late already, but all candidates need to demonstrate real commitments to green infrastructure, urban forests, parks and open spaces (including hands off West Basin) and the many other related greenery and biodiversity issues.

In Canberra of all places, it should not be so hard to vote for greenery.