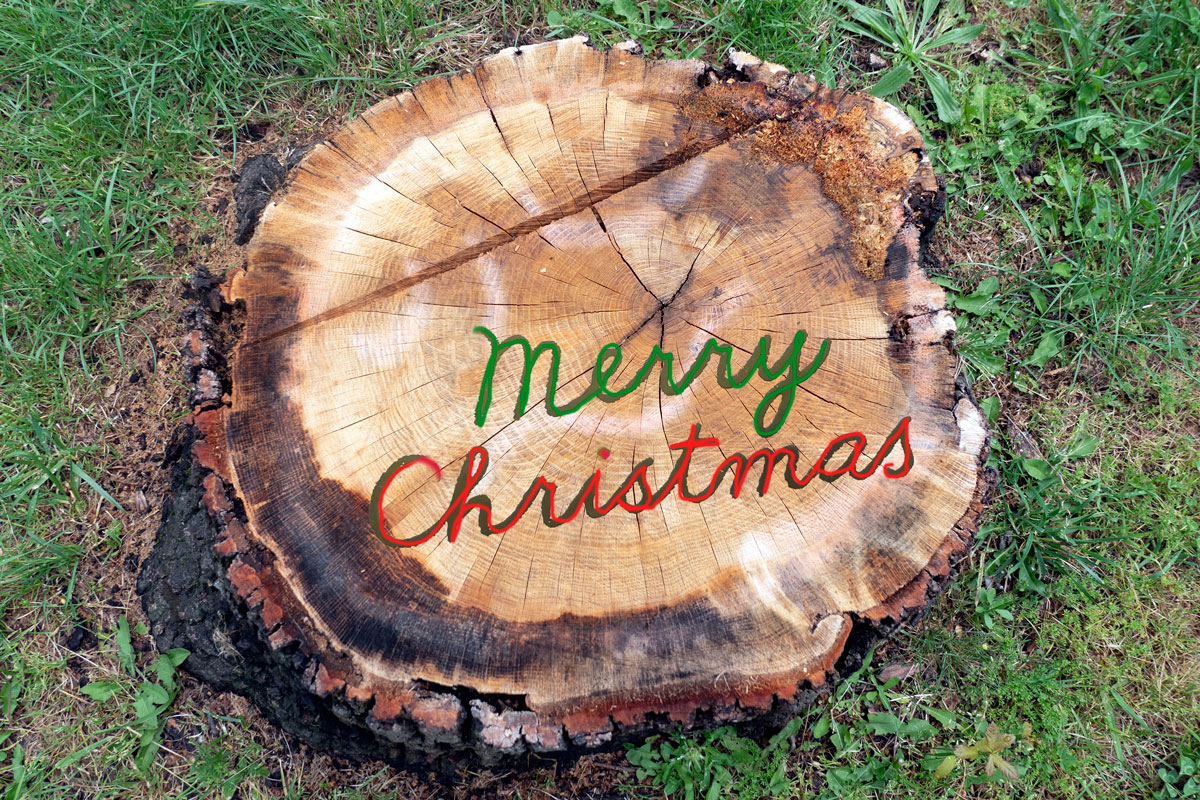 Seems every year the subject of the city’s trees comes around as a Christmas topic.

Neighbourhood trees have been decorated to shine at night as well as some more elaborate pieces in our shops and malls. Canberra should be known not only as the Bush Capital but also as the city that looks after its trees. It used to be that way.

At Christmas time this city should be celebrating its trees, its grasslands and its biodiversity.

Then again, that may not be appropriate given the terrible record of ACT Greenslabor of looking after the greenery and biodiversity of the city. No-one wants to boast about the government’s successful de-greening programs.

Not too many years ago Caroline Le Couteur, former ACT Greens MLA, challenged her own government colleagues about the declining number of trees in Canberra. She published the devastating statistic on how the trees were not being cared for.

She stated that according to 2012 statistics, 40,000 trees were required to fill the gaps and that at least an extra 7,000 new trees were needed every year on top of normal tree planting programs. With the city’s average tree canopy less than 20%, a lot had to be done.

Since then there’s been announcements about what the ACT Greenslabor has been doing about the canopy and the number of trees.

The outcome has been loads of worthy sounding rhetoric and photo-ops standing around trees.

On 8th November we had a long media statement from Chris Steel as minister for verges and other stuff, boasting about how his government had planted 18,000 trees in 2021-2022 – exceeding their own target of 10,000.

Of course, his statement sounded totally believable – to the gullible. There were quotes from other sources, policy statements and dot points about strategies that this government may implement. For some reason, Chris Steel’s spin writers neglected to provide the net statistics on the state of trees in Canberra in 2022.

There was no reality check. They overlooked listing the number trees that died during this time, those marked for replacement due to age, stress and lack of care, and those vanquished from land cleared for new housing and on land in established suburbs bulldozed for redevelopments. The land clearing is continuing by the ACT government courteous of ACT Housing.

Old growth trees are being removed.

Caroline Le Couteur, now retired, must be smiling to know that thanks in part to her efforts, this Greenslabor government is paying some attention to the care of the city’s trees.

Amazingly, it took a decade or more of this lot being in government for them to see benefits of trying to catch up on the number of trees and the total tree canopy – and on the levels of biodiversity.

There is still a long way to go to catch up, to get ahead of climate change and to have 30% plus canopy in all the suburbs – old and new. The question is still wilfully being ignored is how this government is going to retrofit the heat island suburbs of the last decade.

Caroline, where are you?

Chris Steel and his Greenslabor colleagues should stop patting themselves on the back over the number of trees planted recently. Instead we need an update, a reality check and more honesty.

This ACT Government could provide a nice gift for Christmas by being transparent about the real state of the city’s trees and green infrastructure.

Being summer in this part of the world, residents in all suburbs in Canberra should have access to tree lined streets, suburban blocks with gardens, shrubbery and shade trees – to put their decorations on.

Such settings are great for sitting outside at this time of year enjoying the holidays and having time out – with the Christmas lights beaming away. Trees are wonderful. People would like to know how things are going with all our trees.

Christmas is definitely a time to be jolly, to enjoys our neighbourhood trees, and to admire our decorations and those Christmas trees.

Merry Christmas,  have fun out there and stay safe.