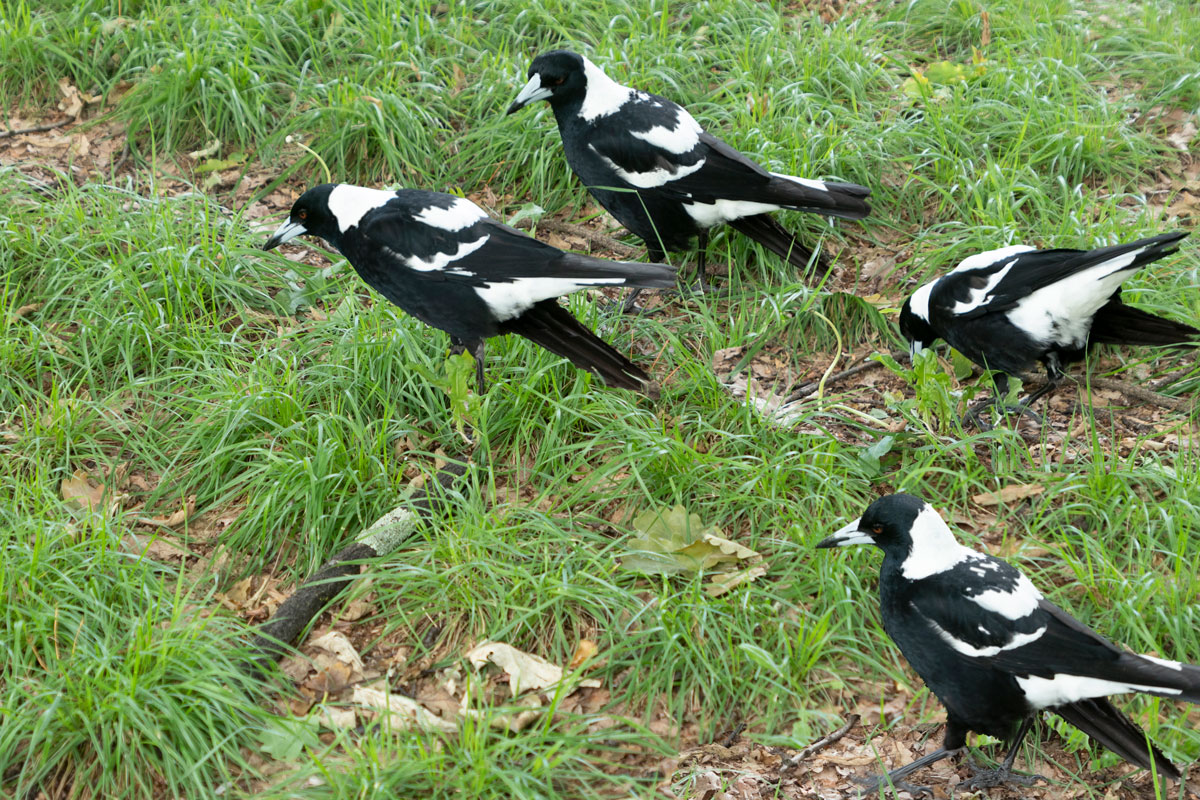 Hopefully members of our community groups are not reading planning documents but instead are checking on the tomatoes, spending time with friends, or watching the magpies forage through the neighbourhood.

People will be trying hard not to think about the last 12 months and wondering what the hell was that all about.

During 2022 a lot of nonsense streamed from the planning directorate’s Dickson tower and from the less-than transparent ACT’s Greenslabor disconnected world.

Community councils are polite people who want to work with the government and its agencies to achieve wonderful things for this city. This has been almost impossible in 2022 as wonderful things are not what this ACT Government does.

Despite the many submissions, workshops, presentations by well-paid consultants and the feedback via the ‘Your Say’ government portal, the consensus is that ACT Government consultations are tokenistic – and that is being polite.

Condescending games are what this ACT Greenslabor does – at the expense of residents and the city’s future.

The Barr – Rattenbury well entrenched governance model is to surround themselves with people less intelligent than themselves so that their mediocre ways remain unchallenged.

They resent community groups or individual residents who offer intelligent or evidence-based comments because to acknowledge such wise words would confirm what everyone knows – that the ACT Greenslabor political leadership is dull – at best.

If people want to stay sane during the coming year, groups need to have serious thoughts about 2023 and how they should deal with housing, planning and development stuff on their own terms – not just be reacting to the Greenslabor stuff and nonsense.

A sensible thing could be to ignore all this and get on with your life. That would be a gamble. Given what the planning chief is rolling out as the government’s planning reforms with fewer enforceable rules, what happened in Mawson in 2022 may happen in your suburb on a block near you (Google: City News Darke Street Mawson).

The annoying reality is that if nothing changes, this Greenslabor Chief Minister and his cohort know that in October 2024, ACT voters will be forced to choose them yet again.

No matter how much residents resent the ACT’s Greens-Labor coalition and how dull they are, there is less appeal for known alternatives.

Wishful-thinking residents will be repeating the same mistake if they think that the 2024 ACT elections will usher in a new engaged and intelligent ACT government.

Based on what we know today and that real-world progressive candidates have yet to put their hands up, that desired change of ACT Government will not happen.

Most are still unsure what the Canberra Liberals would deliver on suburban planning, tower developments, biodiversity, climate and housing issues.

It is unclear what they would do about the ACT Housing evictions, the take-over of community and parks for housing, and the lack of community and cultural facilities. Little indicates whether they value good architecture and well-designed landscapes.

To be electable, the Canberra Liberals need to take a stand on things based on a suite of progressive policies with commitments to do positive stuff through working with an engaged community. They do not need to keep broadcasting how bad Greenslabor is – everyone knows that.

This is a reality-check that needs to be addressed. Discussions have started on this topic. One suggestion is to change how groups and individuals respond to consultations and feedback requests.

Instead of providing responses according to the leading questions, to what the government decides the topics are, residents should tick off whether any policy announcements or development proposals match their own lists of values and aspirations.

While being polite about it, people need to call out the chief planner for development approvals that do not follow his own rules and guidelines. Residents should refuse to deal with consultants, politicians and bureaucrats who only want to tick their boxes with annoying presentations that do not address people’s concerns.

Community groups should make a New Year resolution to allocate their limited volunteer time to dealing only with those bureaucrats and politicians who show respect for the community sector through transparent actions and who do not utter that stupid spin.