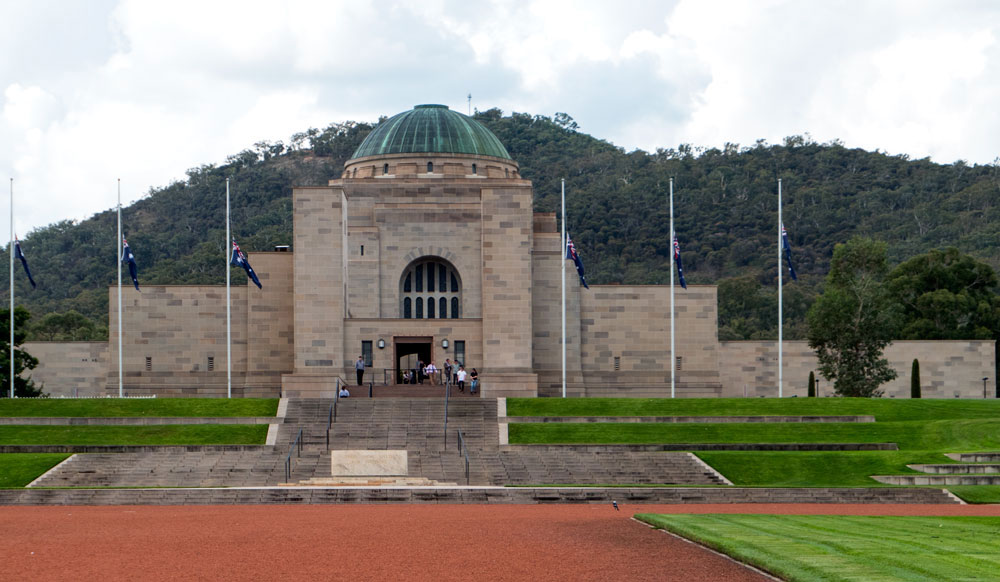 I begin this opinion piece about the National Capital Authority (NCA) by going back about 20 years to comments made during a parliamentary committee looking at the NCA.

To paraphrase: The NCA needs to adopt a clearer and more consistent approach to community consultation, largely in response to a recent controversy, but also with regard to works that may be seen to have an impact on heritage values.

The NCA tends to adopt a reactive rather than proactive approach in relation to heritage planning decisions. The Parliamentary Committee finds that it now has to be more sceptical when examining proposals from the NCA.

The Authority appears to consider that simply informing stakeholders of its proposal, rather than actively engaging in a two-way process, is sufficient consultation.

To state the obvious – nothing has changed.

For example, take the manner in which the NCA “consulted” on the War Memorial expansion. It asked for feedback and received 601 submissions. Did that make a difference? Nope.

This is how the NCA operates and there are no signs that it has any problems with this patronising and insulting approach to residents.

Then there was West Basin and the need for the City Renewal Authority to build a folly – a hard-edge walkway and archi-park along the foreshore.

The forlorn expectation was that the NCA would be a responsible steward and recognise the values of the foreshore’s original design, its importance as a green space, the necessity to care for the trees and the lakeside biodiversity and the list goes on. Nope. It did a land swap deal with Andrew Barr and now we watch as the lake is filled in to allow more of the former foreshore to be sold for suburban tower development.

All that the consultations achieved was more work for those who participated in the faux consultations and were insulted as their voices of opposition were sidelined and misrepresented.

And then there is the other half of the latest Andrew Barr land swap deal. The North Curtin horse paddocks were gifted to the NCA. Another revenue loss to the ACT taxpayers. The reason for the gift being the urgent need for land for embassies. When will they be required? Sometime in the future.

Other options would not have delivered the lake foreshore for development. No prior consultations necessary. But true to form, the NCA then consulted with the deal done. They really do specialise in being condescending!

And any piece on the NCA has to include mention of its latest exercise in stupidity. That would be the proposal to have seaplanes use Lake Burley Griffin. “CityNews” reported on June 3 the reactions of the Yacht Club. Think about it. Yachts and other activities meandering all over the waters and the NCA calmly states that it’ll only take minutes to get everyone out of the way for planes to land.

And why are we even considering this with the airport just a few kilometres away? Why is the NCA considering adding noise and daily disruption to this key peaceful and beautiful asset of the national capital? Heritage? Not considered. Should we now expect to hear from the NCA how this will fit in with the Griffins’ plan for Canberra and how having the nuisance of seaplanes landing will add to active travel and make a useful link to the tram.

When silly proposals are put to a planning body, there should be a process of showing the proponents the door and then for everyone to be allowed to fall about laughing. Or has the NCA become so detached from reality that it is no longer an agency to be taken seriously.

In the lead up to the next federal elections, the future functions and priorities of the NCA should be a question put to all candidates running for the ACT seats. Until then, all contact with the NCA should be avoided as it is now a serious danger to the health and well-being of sensible and caring residents.