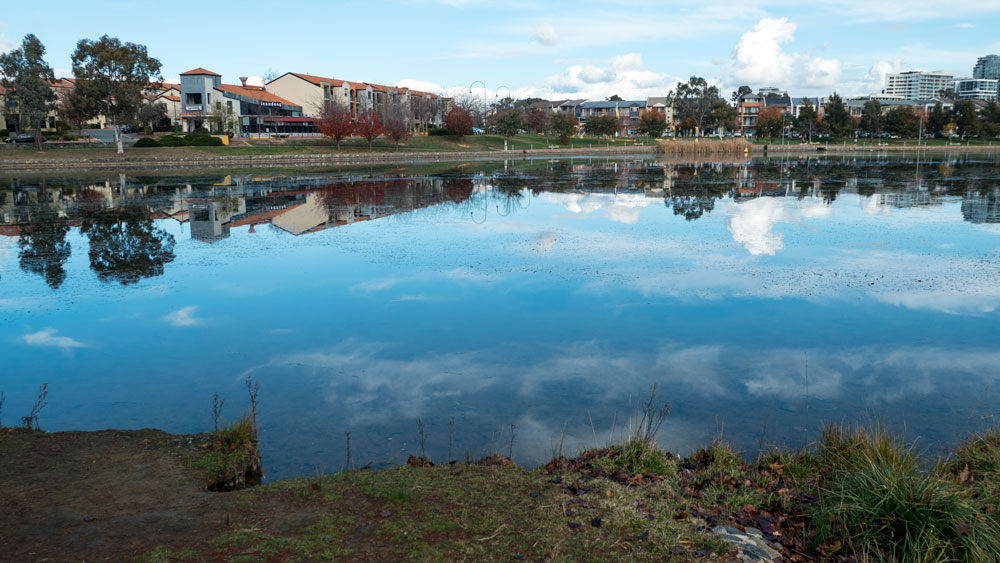 When the government planners used to plan, community facilities were put in place along with town centres.

The people of Gungahlin are lucky to have a fabulous water catchment, Yerrabi Pond, that is surrounded by parklands, a walking trail and other things to keep the family busy – including grassed areas to sit and ponder your past and your future while watching the birds.

Yerrabi Pond was opened in 1999. It is highly recommended if you want to venture out for the four-kilometre walk and enjoy a variety of views, trees, biodiversity and the enjoyment of what has become a popular community facility. The pond is as big as a medium-size lake – but is called a pond because it is shallow – being technically a water catchment.

Gungahlin residents have joined together to form the Friends of Yerrabi Pond. This enthusiastic and committed band has realised that, despite being a key facility, the pond is not on the government’s radar. Many agencies that would normally service and care for such a central waterway and parklands do not.

This has been a bureaucratic bungle resulting in arms of government not being required to look after the place.

Meanwhile, the Friends have garnered the attention of the whole of the ACT Assembly as well as one-on-one meetings with politicians of all colours.

The Friends have a long list of things to talk about. Most should have been attended to if the local politicians and agency heads had been paying attention to the recreation and social needs of the growing Gungahlin population. 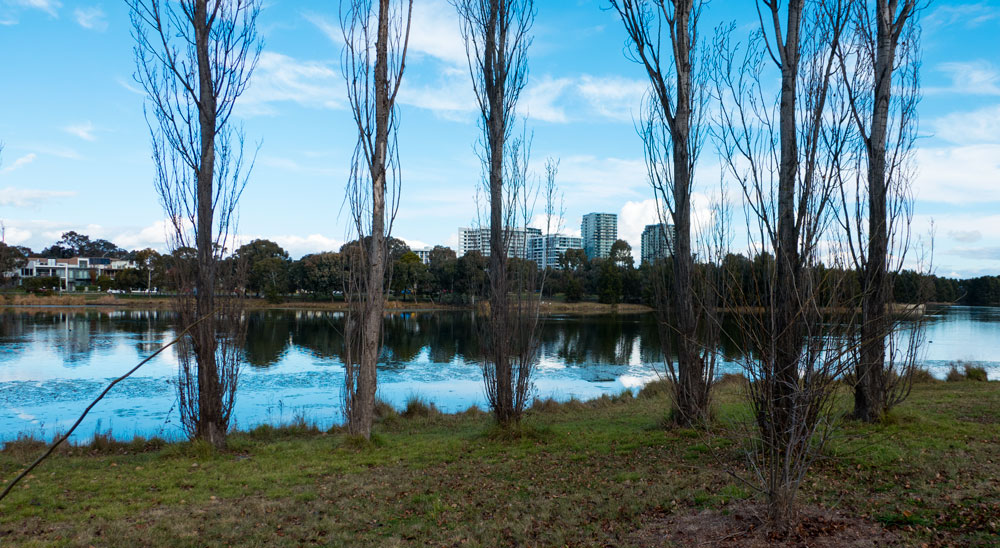 The Yerrabi Pond is a community facility that has, over time, had some play spaces added and attracts a lot of visitors, particularly on the weekend.

The surprise is what has not been done to bring the site up-to-date to suit the 21st century. The stand-out issues include the shocking state of the two out-of-date toilet blocks that are meant to service the whole site; the lack of toilets on the western side; the complete lack of lights on the western side that has created very dangerous situations for late-evening walkers; the water quality is best described as questionable, and the general low levels of maintenance.

The serious nature of the recent neglect has been the catalyst for the formation of the Friends. They have been very busy with an extensive survey and opened up online to put together a long list of things requiring attention.

True to form, rather than actually do something, the government filled in time by conducting one of their Your Say operations to see if they could identify the community views – even though the Friends had collated them. And guess what? The same list of things has been identified.

That’s the good (the Pond exists) and the bad (the government neglect). Now for the ugly. Or to be more accurate, what could be ugly.

As anyone in Canberra knows, this Labor/Greens government has a questionable reputation when it comes to being responsive to community groups.

Community facilities and green spaces are not a priority. Make your submissions, provide the data and hold meetings – and more often than not there will be government spin about why they cannot do the right thing – their job. They have meetings to go to, so no time to do anything else.

The discussions to improve the Yerrabi Pond have involved politicians who have said the usual positive words – but are yet to deliver anything tangible.

Then there is Chris Steel, minister for something including public toilets, who is the key to get things unblocked and for services to start happening at Yerrabi Pond. I suspect that things could get ugly if spin is not replaced by actions very soon.

Meanwhile, you are urged to meander around Yerrabi Pond. Preferably not on the weekend as it is very busy and there’s very limited parking. To add to your pleasures, the food and coffee is good at Da Nunzio Caffe Bar Ristorante (check the hours, closed Monday and Tuesday).