There was a huge number of listings of his achievements in design, from his employment at the ANU, his role in establishing design groups and his many design contributions to the city.

One of these was his outstanding 1959 Paral House at 22 Brockman Street, Narrabundah.

This gem is a beautiful low-rise house situated quietly beside Narrabundah Park (Rocky Knob). If you did not know where the borders were, you would be thinking it was part of Red Hill – being perched up on the hill.

Which brings me to write this open letter to the ACT Minister for Heritage, Rebecca Vassarotti – also an ACT Greens member for this electorate. 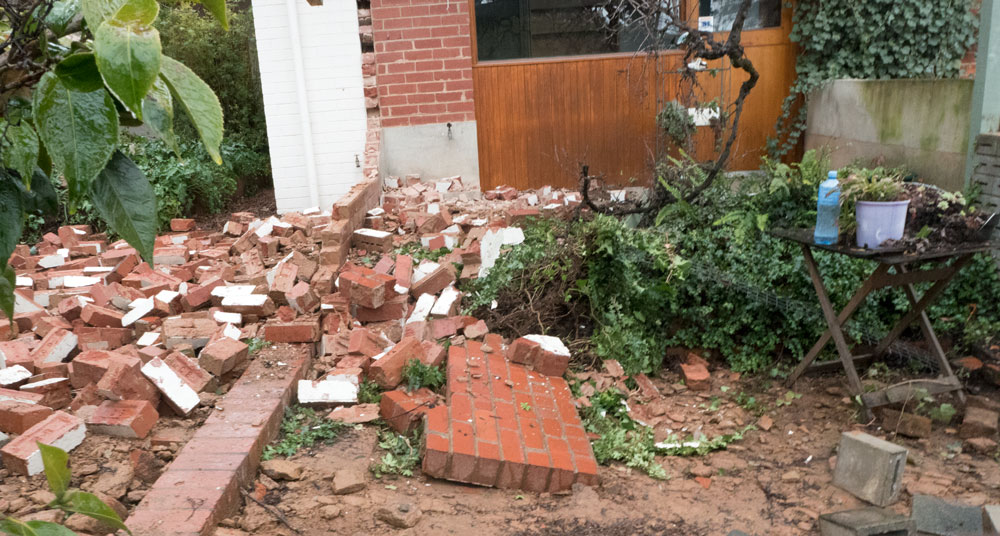 The city has just honoured a wonderful designer with one of his most celebrated achievements being the house at 22 Brockman Street.

This beautiful house is now being demolished.

The owners, being descendants of the owner who has also died recently, now wish to knock it down to rebuild something bigger.

Several people have tried to lodge whatever paperwork is necessary to stop this happening but are being blocked by that infamous one-stop black hole – called Access Canberra.

One person was told that a heritage listing application would be considered as an urgent matter but after that – nothing.

Once again Access Canberra, which is supposed to be a body to ease access by being a one-stop shop, is acting as a one-stop road block to people trying to get anyone to take notice.

If this is not treated as an urgent matter – now – the issues will quickly become irrelevant as the bulldozers will soon be on site.

Yet again, a house that should have been considered for listing ages ago, is under threat.

This being how things are done by ACT Heritage – your portfolio.

Instead of getting ahead of the game and having lists drawn up and considered, your government waits until places are under threat and then it is only good luck and determination by community groups that may save them.

Sadly, the opposite is now the normal – the houses disappear.

This is not Building The New Normal that we hoped to see.

Dear Minister, people have tried the bureaucratic processes and they are failing.

Your urgent assistance would be appreciated. Please help. 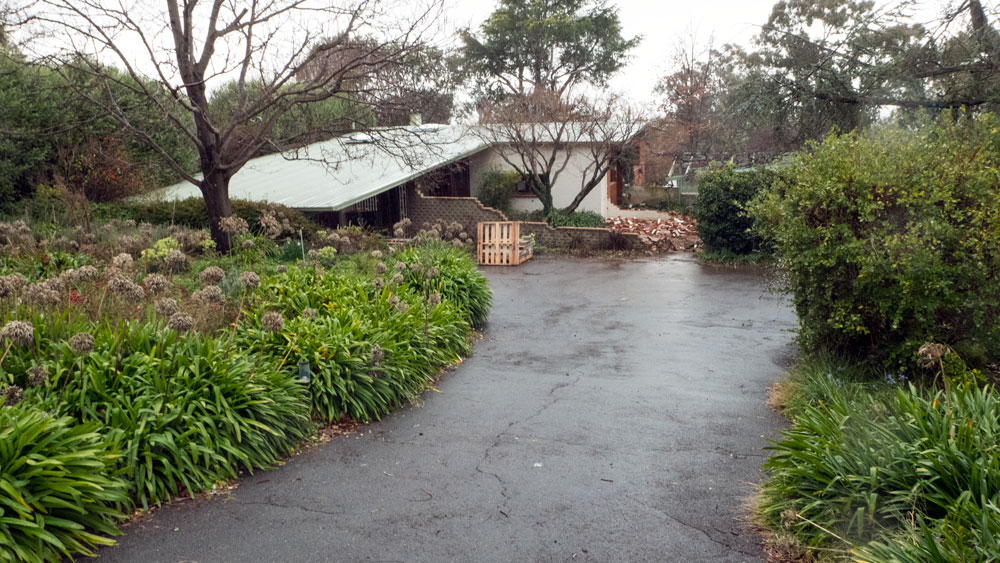