As the West Basin foreshore fills with expensive rubble, and a huge chunk of money is being spent taking the tram west around London Circuit to the Commonwealth Avenue Bridge, how does anyone justify such excessive expenditures given so many other priorities are being neglected?

The concept of having trams throughout the city is a great idea. The former National Capital Development Commission should have got this done in the ’50s and ’60s instead of putting the emphasis on cars and roads (Big Petrol won that one). Have they completely lost the plot?

The tram from Gungahlin to Civic is popular with those living and working near enough to use it. This next stage is a political statement and damn the consequences for other priorities – health, housing and education, for instance.

All this massive spending on West Basin and the tram is sidelining the outstanding priorities such as the need to address the sad state of the hospitals, to reduce homelessness, to urgently increase the social housing stock by significant numbers, to deal with the increasing issues with schools, and address the lack of community and cultural facilities.

For instance, when questioned about the inner-north schools being full beyond capacity, the directorate says it is monitoring the situation. My monitoring of the inner suburbs is as good as any overpaid interstate consultant. My observations and recommendations are simple. The place is full of kids and more are arriving daily. The schools are bursting.

The place needs more schools. As so does Woden with that forest of apartment towers. Surely that advice is worth a consultant’s fee – $250,000 should do it!

The list of priorities is obvious to most residents and yet they are not being attended to by the Andrew Barr and Shane Rattenbury ivory tower circle of playpen politicians. They have our money to throw around on pet projects and allocate the minimum on where the needs really are.

There have been no consequences for such shameful and child-like behaviour.

Which brings us to the Andrew Barr West Basin and North Curtin land swap. Former chief minister and now “CityNews” columnist Jon Stanhope had asked to no avail about the value of the lands being exchanged.

In the NCA’s annual report it lists the 31.6 hectares in North Curtin as being valued at $4.9 million. Think about that.

And while you are doing that, the value of the land under the lake was valued as having no value until a huge bucket of money has been spent filling it in and the tower developments plonked beside it. Think about that. 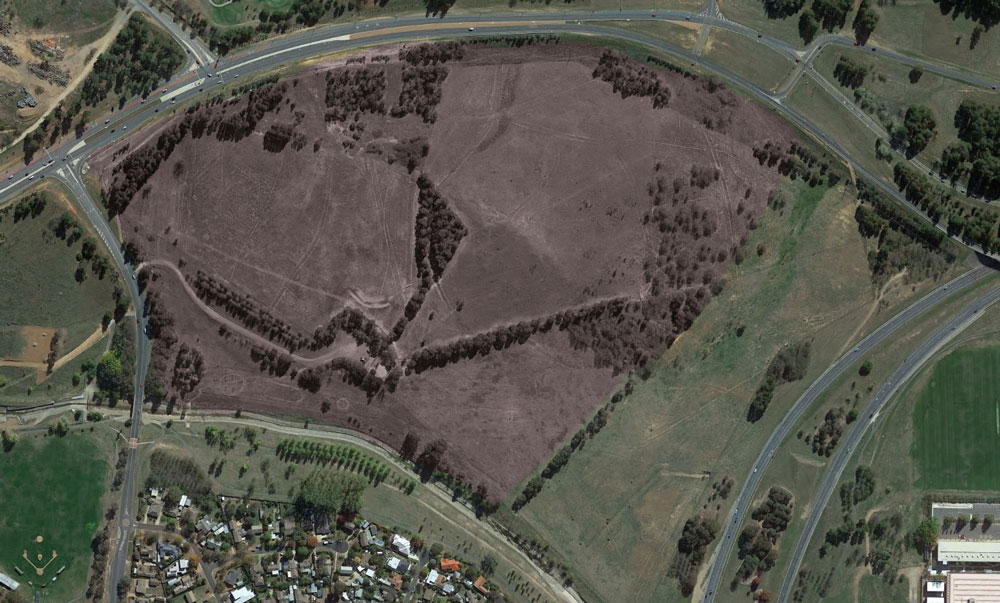 The North Curtin land was for horse agistment and that $4.9 million value is dramatically lower than were the land more accurately valued as central location prime real estate. My estimate (another fee to me?) would be that 31.6 hectares would be worth $120 million plus to the ACT government – that is the taxpayers – if the Suburban Land Agency sold it off. Instead, it was gifted to the NCA. Nice. When those unnamed embassies do not show up, will the Commonwealth sell some of this off at a later date? Great deal.

Thanks, Mr Barr! Any price to pay for the toy foreshore development at West Basin!

Barr’s habit of throwing away money includes millions on that container pop-up heap on the west side of Commonwealth Avenue a few years ago, his generous tax discounts to club developments as well as whatever he gave away with the Dickson Land Swap.

Meanwhile, the former master plans and budget allocations for the Canberra hospital were scrapped, housing run down and community facilities only when there’s pressure from friends – there being few friends in Woden.

One day the city should have a tram network, but not yet. The real priorities need to be back to where they used to be – at the top of the spending allocations. This may require adult politicians to replace the present immature clan who have convinced themselves that they can play as they like in the sandpit of our taxpayers’ resources.