Is there a planning minister? 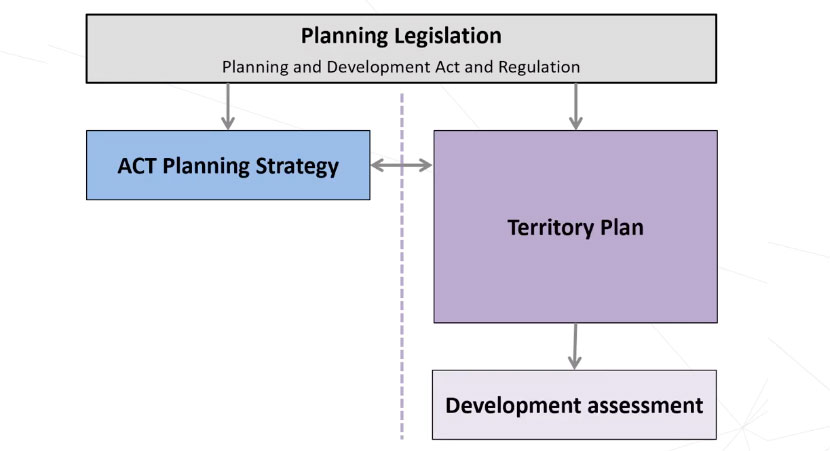 Following the media release from the Planning Minister announcing the ACT Planning Review, local community groups were stunned to realise just how badly the current review is progressing.

Some form of planning review has been talked about for almost a decade, with a string of announcements from the Planning Minister (whoever that is) surfacing just about every six months in the last four years or so.

Community groups are still in the stages of recovery following the recent frustrating round of over-managed community consultations. The general opinion has been that they were a very expensive exercise to talk about the most basic planning issues – most having been addressed in the mountains of submissions community groups made over recent years. But what the heck – let’s start all over again!

Back to the media release on Tuesday, June 29. Having had numerous announcements about what was going to happen, the minister announced that someone was about to start work on drafting something – and they were starting with a blank piece of paper.

So there we have it, after years of talking about planning reform, we have been told that the first page is still blank!

Even better is that the reforms are being made to make the system more transparent – and previously they had mentioned making it simpler and more accessible.

To illustrate this, the government uses a diagram with several boxes and all joining each other (see top image). To make this simpler, another layer is to be added (image below). We can only guess what this will do to an already over-complex and opaque planning system. 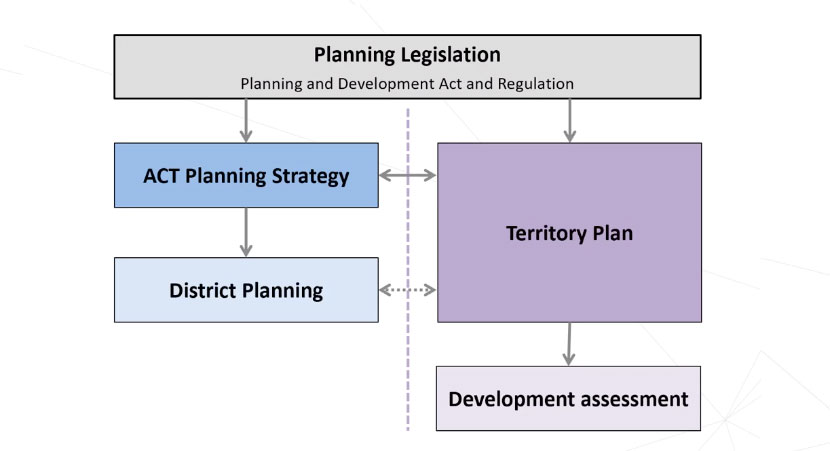 The minister said in his press release: “We have heard extensively from the community”. Maybe all those rude noises and calls for his resignation have been heard after all!

The minister also stated that the system is cumbersome and complex with changes added piecemeal. And who did that? The same minister and his directorate. Those who are now pretending to bring about change for the better. Send in the clowns!

None of these media releases or the shambolic planning review is delivering any trust in those running the ACT’s planning systems – including the Planning Minister. 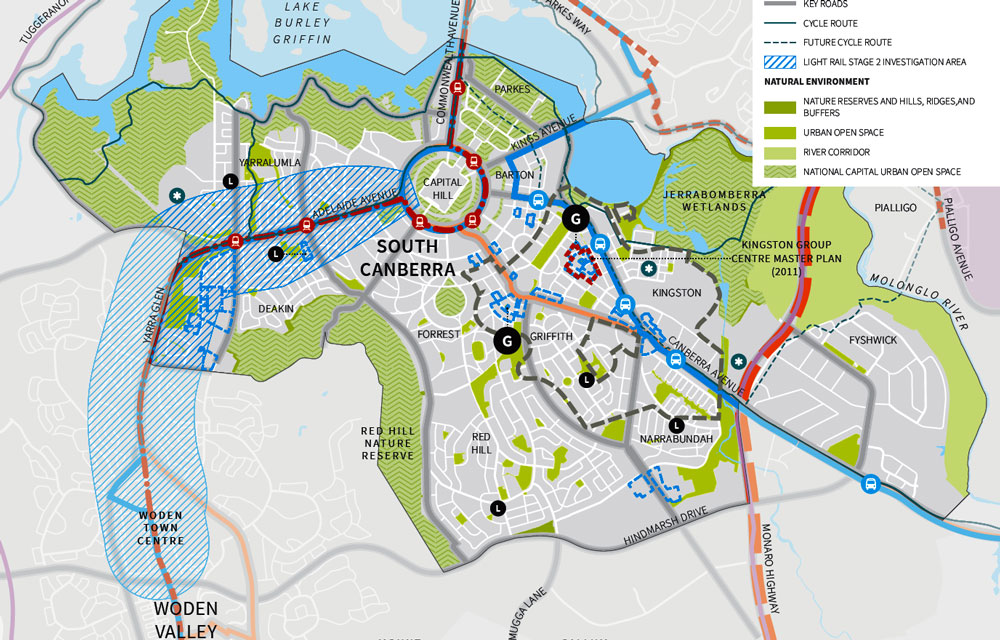 THE Yarralumla Community Association has just realised that one of the many planning documents currently online could have a devastating effect on the residents of Yarralumla as well as others along the proposed corridor of the light rail 2 – Civic to Woden.

The plan indicates that there is an “Investigation Zone” that cuts through the centre of Yarralumla and other parts of Deakin and Garran. There is no explanation for this new and yet to be discussed rezoning.

Given the way that the Planning Directorate works – being secretive at best – this blue-coloured zone could be areas of the suburbs that will have to be rezoned for apartments to assist with funds to pay for the light rail.

Who knows? But given the way planning has been conducted by the ACT Labor-Greens coalition government, the speculation has to be that they were hoping no-one would notice this new zoning proposal.

This is another example of the incompetence of the Planning Directorate and the Planning Minister in how they work against the residents.

How to insult residents by parking the problem 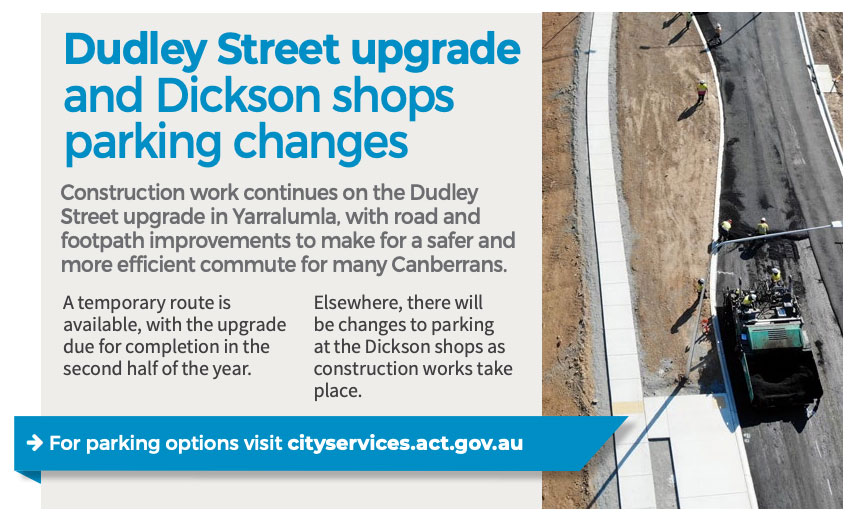 THE Dickson supermarket development is about to get underway. One outstanding issue has been that the parking lot next to Woolworths was sold in 2012 and is about to become a construction site. Over the years the locals have asked the obvious question.

What parking arrangements are being put into place to cope with the loss of hundreds of parking spaces while the construction grinds on for the next three years?

The answer has been vague at best with no-one in the planning bureaucracy, including the City Renewal Authority, offering anything intelligent as a response.

Then came the June “CBR” newsletter with the notice as above. There’s a link there to provide information about the parking changes.

At the time of writing this, there was absolutely nothing on the website about the supermarket development, let alone about any parking arrangements.

Yes again, this government has demonstrated contempt for locals.

While Chief Minister Andrew Barr obviously likes these glossy newsletters, he should make sure that they do not highlight the incompetence of his planning bureaucrats.

So back to the question: What is the government going to do about the loss of so much parking when the construction starts?