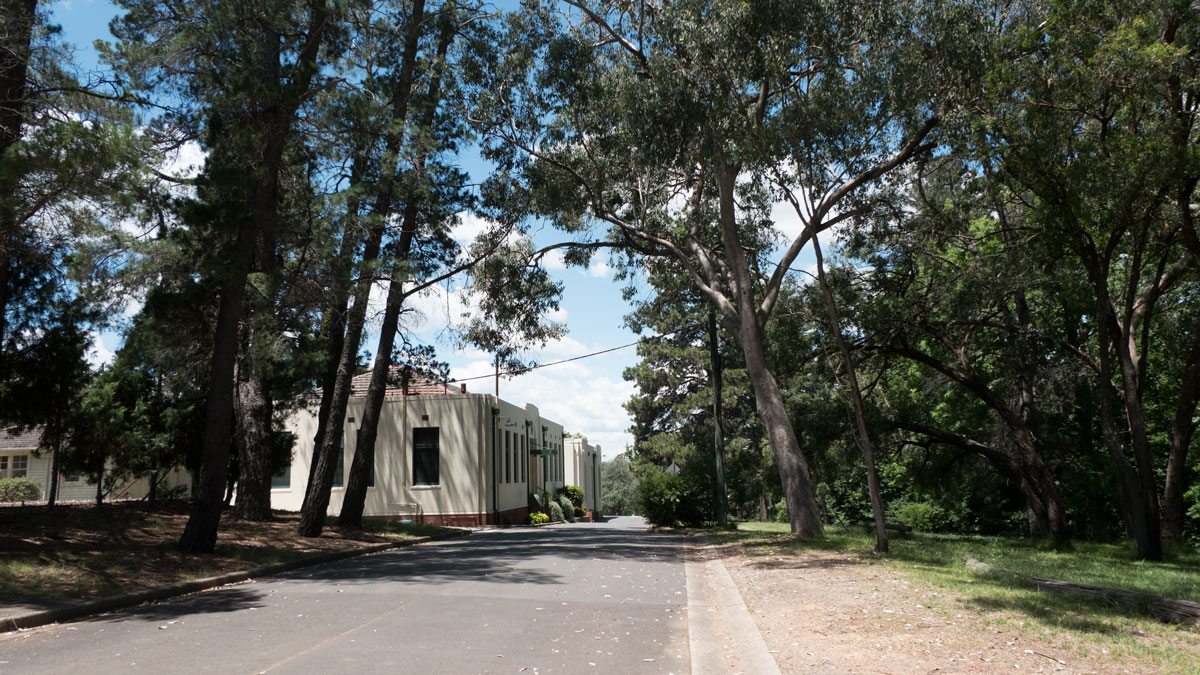 When you think of planning and development and who is making a mess of this city, attention usually turns to the dark arts as practised by the ACT Planning Directorate.

However, there are occasions when it is a Federal agency that gets to have a chance to show how it could be done.

Such an event is occurring right now with the National Capital Authority (NCA) making development decisions on a significant and large site in Yarralumla.

As reported at citynews.com.au on December 3, the NCA has knocked back a development application for a major mixed-use development on the former CSIRO Forestry site on the western edge of Yarralumla.

It was about trees and building heights. On the latter, they wanted up to five storeys but the NCA said maximum three. About those magnificent trees, the NCA is concerned about the future of many of the trees given their heritage value, their age and that they are deep rooted (not easily replaced).

A majority of those surveyed by the Yarralumla Residents Association were not supportive of residential development on this important heritage site.

Those views will not be satisfied as the site was sold a couple of decades ago and it would be taken as a given that the developer would be thinking development right from the beginning.

It should be no surprise to anyone that the developers are in this game to capitalise on their investment and to have a maximum yield.

Walking around the site on a weekend when all was quiet except for a cricket game on the public sportsground, it was easy to imagine how great a site could be with a reasonable amount of development undertaken by people interested in good suburban design.

This is a very significant area and it should be mandatory for the developers to put forward a very innovative, architecturally interesting set of buildings complete with beautifully designed landscapes designed for the 21st century. Parklands and wild meadows, anyone?

Both the ACT government and the NCA have shown little interest in design outcomes beyond more of the same international styles – glass walls and boring facades.

Opposition to the massive development of this site is understandable.

Look around and see what has been built in the last decade or so. There’s not much out there that rates highly as aesthetically attractive, not much that seriously addresses the complexities of the climate issues. 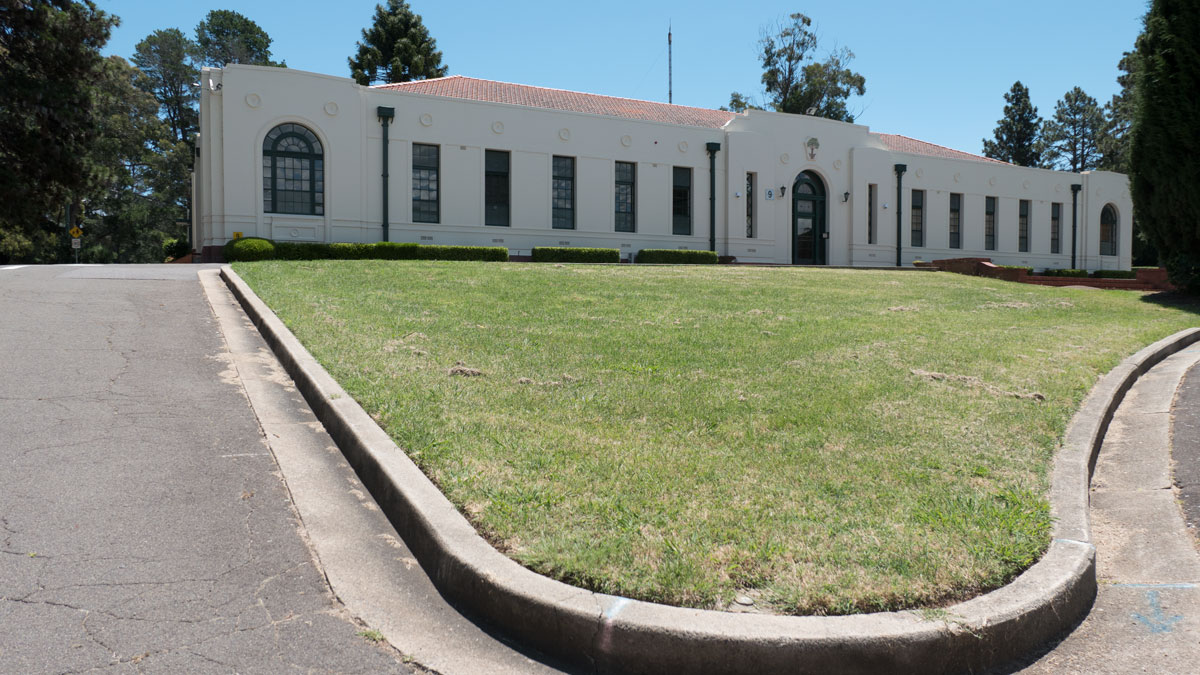 This site has already lost a large number of trees for all manner of excuses. Now is the time to be increasing the greenery and biodiversity around the whole site.

We hope the New Year will not be like 2021 when the NCA was a disappointment to the people who care about Canberra and its heritage and its future as an attractive city.

There are not many opportunities for the NCA to be the leader in the development of such a large suburban area.

This site in Yarralumla could be something special if the NCA was inclined to think outside its usual bureaucratic laissez faire approach to planning and development.

We can only wish that being creative wins out over being boringly normal.