With all the spin and calls to be patriotic and to use the Navy for its political purposes, the Rabbott government has carried on with its  attack on the ABC. 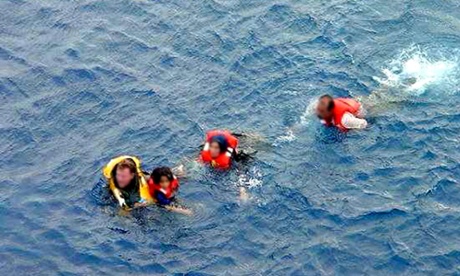 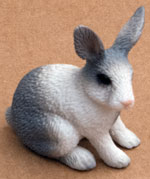 The Rabbott government is in full swing distracting people from the facts and the line up of devastating ideological driven decisions.

The ABC’s reporting of the allegations about the Navy mistreating refugees has unfortunately allowed the Rabbott and his allies in the media to concentrate the debate on the messenger, the ABC, instead of the message, that something may have gone terribly wrong.

One of the more interesting allegations that came from the latest and more comprehensive Fairfax report about what the refugees are saying was that the Navy switched off its lights when it entered the Indonesian waters. If ever proven correct, so much for the Navy losing its way and not knowing it had entered another nation’s water. The refugee said they had a phone with GPS so they knew where they were.

David Marr has written a good piece that draws connections between the Peter Reith’s claim of children being thrown overboard and the current controversy.

Dear arch conservative  ex politician Peter Reith has surfaced again to throw more accusations at the ABC. Of course he would. He lied the first time and was the centre of intense questioning by the ABC back then. Here’s a 2012 report on the whole affair.

So Reith has returned to be part of this malicious attack and in so doing has increased the distraction from the truth. The truth is out there and people such as Rabbott and Reith would like it to be out of reach of the rest of us. Hence all the secrecy.

What has happened to the Australian version of democracy?

Answer: it has been Murdoched!