A case study of neglect and willful blindness? 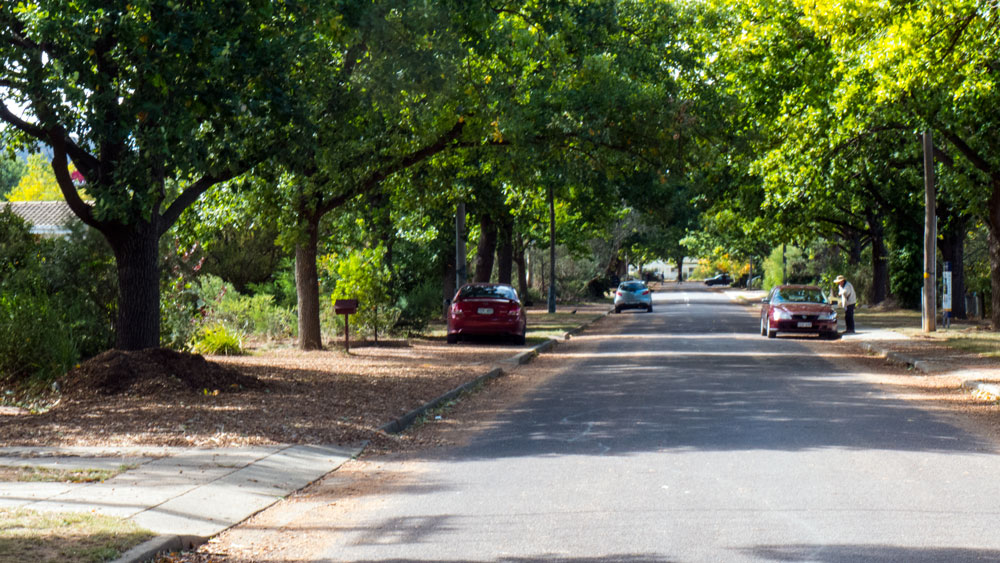 It is time to get that law degree and to be available when the rush starts on cases of Willful Blindness against those responsible for planning authority’s legislation and decisions.

cross posted with our other blog