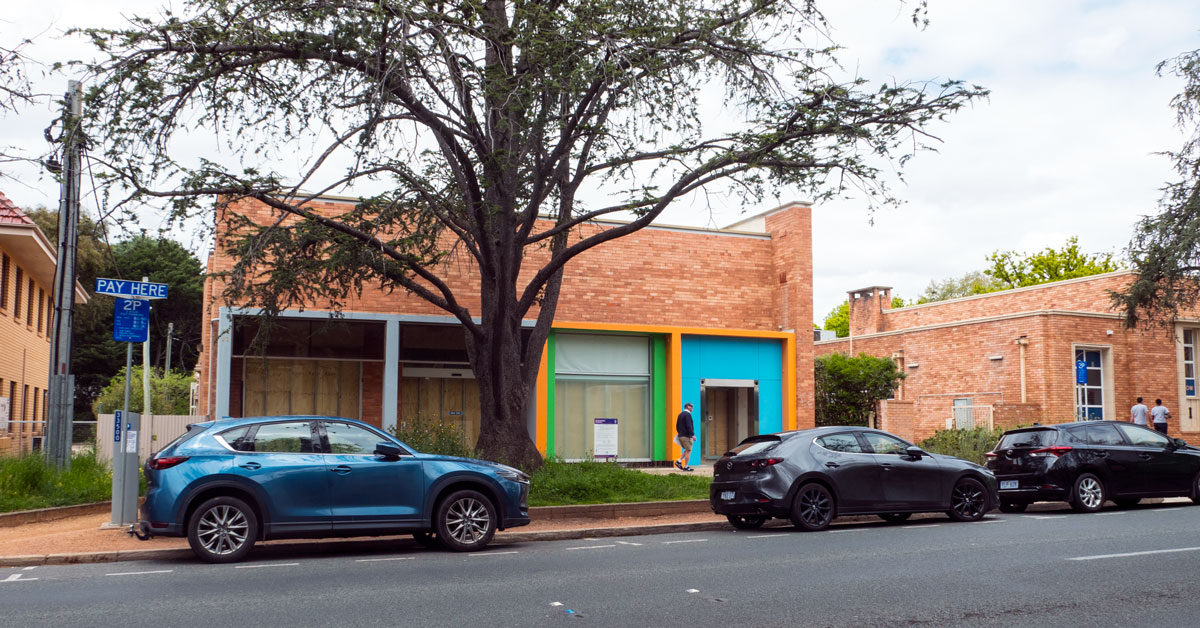 This was to be the year the ACT government was to deliver the much-vaunted reforms to make planning simpler and more accessible.

Usually, when real reform is forecast, there would be a willingness to work towards such aspirations. Not this lot! They have carried on with inconsistent and ingenuous actions while showing little respect for the people who live in the city.

In April, 2017, the CEO of the Planning Directorate said (to paraphrase) under his direction the planning system would be citizen focused, have the customer experience at the forefront of the bureaucracy’s thinking – and will provide high quality public spaces and improved environmental management.

All the worthy announcements have not provided comfort to those who struggle with questionable developments that keep being ticked off by the bureaucracy. Within Canberra’s inner south there’s a huge range of issues being dealt with by residents. The list is long – apologies to locals if your hot issue is not included.

The Kingston Arts Precinct has been 15 years of announcements. Earlier this month the developer departed and so it is on hold, again. Residents are waiting for the next surprise announcement. The Manuka Oval saga remains in the background. Residents wonder what are the plans for development around the former services club site. The Planning Directorate continues to botch the Liangis Manuka Cinema development with unrealistic demands instead of resolving issues and getting it done.

Two other development proposals demonstrate that when pushed, the Planning Directorate allows anything through. With the latest Geocon application for the Giles Street site in Kingston, the developers are applying to be exempt from the rules.

They wish to extend the limit on two or three storeys by proposing four and using the maximum amount of the plot. Forget any greenery.

The DA has appeared for the former Italian Club site and spells out the developer’s intentions to push for more than allowed. Is this how planning adds to the ambience of the neighbourhood?

Let’s not forget the ongoing issues of the DA-exempt demolish and rebuild – that usually results in modest homes with gardens being replaced with supersized buildings with little greenery.

Add to this, the proposal for the disingenuously titled Demonstration House in Griffith, that along with others from the same program across Canberra, are trojan horses for undoing the basic residential zoning – RZ1.

The current approach to development within residential areas is to use every trick available to make it easier to override rules to build to the maximum – being up to the boundaries. Bigger is better with little care for maintaining previous levels of biodiversity and greenery.

One of the more frightening events was the publication of planning chief Ben Ponton’s plans for urban densification on both sides of the tram going south. These changes to the southern suburbs are being advanced with little detail available to the residents in the firing line. Rest assured, when the deals have been done, the residents will be told – sorry, consulted.

What is happening across the inner-south matches what is happening elsewhere within established suburbs. New developments and redevelopments are not aligned with the climate changes being experienced let alone with what will be the new normal towards the end of the 21st century.

Any talk by the ACT Greens that they take the climate crisis as serious is rubbish when you look at how they ignore the planning and development mess being created by the planning bureaucracy and its ministers – Rebecca Vassarotti, Andrew Barr, Mick Gentleman and Yvette Berry.

The government’s planning reforms are being conducted largely behind closed doors. So much for the Greens’ worthy statements about open government, democracy and working with residents. Who knows what this sham reform will deliver and when!

When it comes to planning reform, is this ACT Labor/Greens government carrying out a big con in plain sight? Welcome to the nightmare of the ACT Greens’ “Building A Better Normal”.