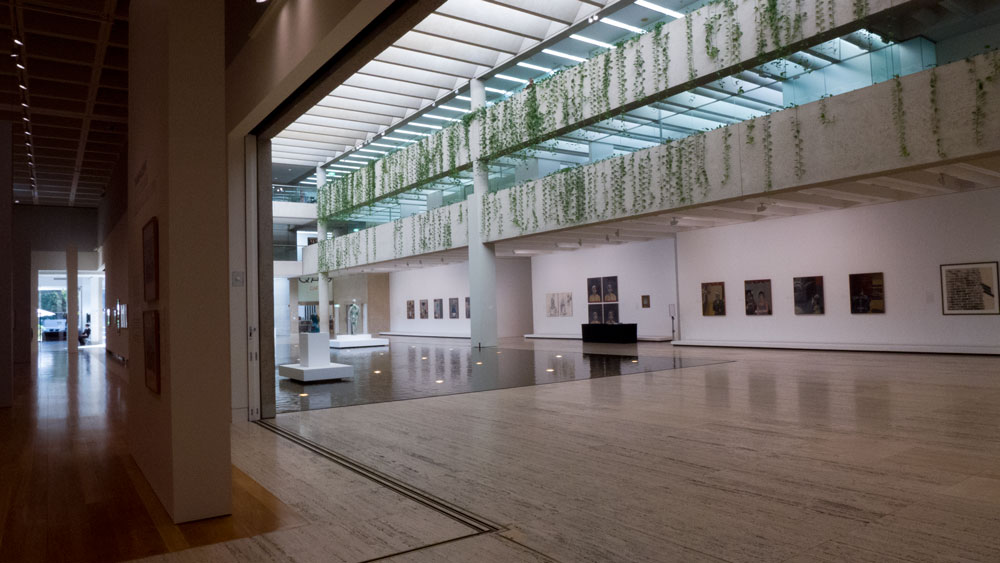 I am a firm believer in public investment in the arts. I have always campaigned for a role for the Australia Council for the Arts.

Sadly since about the late 1980s we have seen an erosion of the functions of this great body that was set up under the Whitlam Government, in 1974. Its more recent management style remains a worry for any people dedicated to the arts.

Many people in the management positions have taken the Australia Council down paths that have made it more and more out of touch with realities of the broader art practice. I remember the days when it was obvious that the project manager positions were dominated by Sydney centric people who favoured anything that happened in Sydney.

At the time I remember saying to the Federal Minister for the Arts that he needed to move the Australia Council out of Sydney to a city such as Adelaide. That such a move would clean out all the Sydney centric types. My recommendation was and remains that the main offices of the Australia Council need to be shifted every ten years or so to another city. 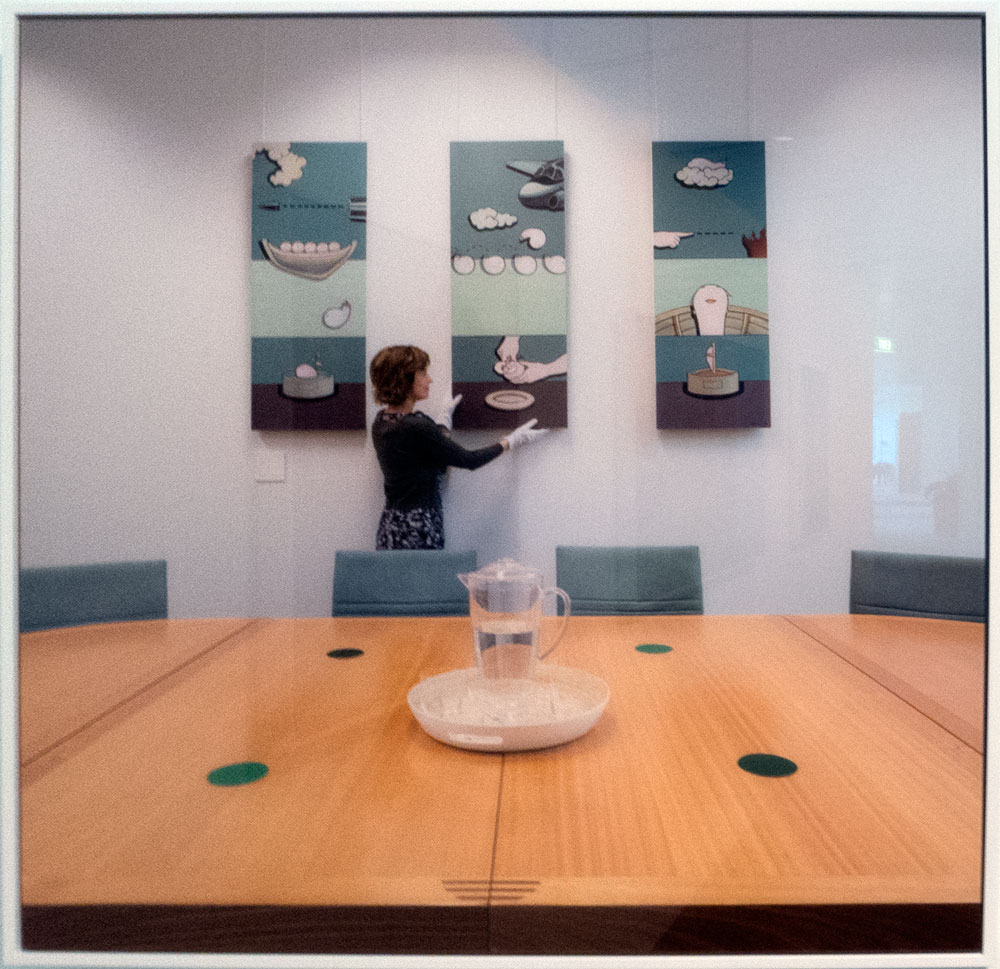 There was the time in the late 1980s when the project managers started using strategic planning and other business language. It drove people in the arts crazy. It soon became clear that they were making it up as they went along and that they used such vague language to cover up their patronage of those they favoured. I wrote a response to this lack of real and intelligent strategic thinking by the Australia Council and how their processes were a death trap for small organisations at the time. Several organisations got back to me to thank me for the warning as they had just found themselves about to be dragged into the trap by a particular Australia Council officer who was doing all sorts of damage at the time. 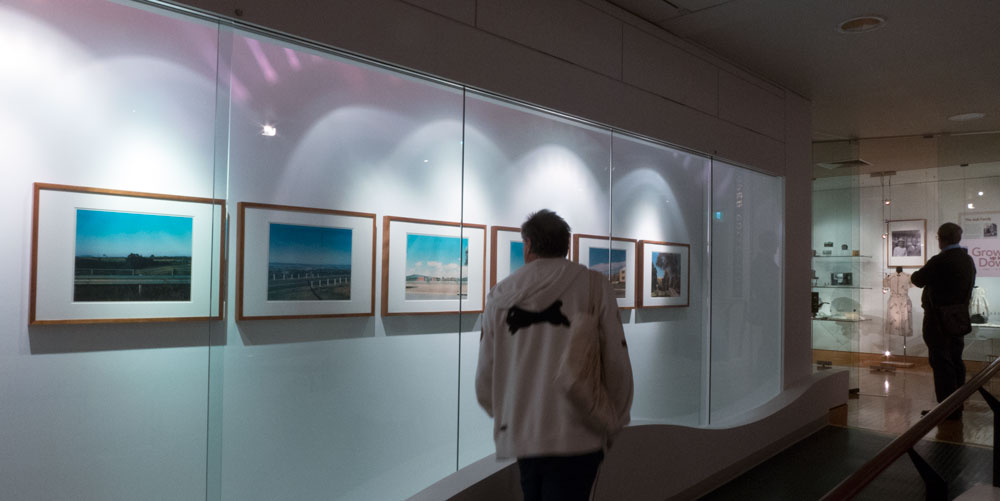 There are many stories about how some of their decisions and processes have been very dubious. Such as one officer who was counselling others about a vacant job in an arts organisation but failed to let them know that he was in fact a candidate.

At this point I say again, I favour the Australia Council model for delivering publicly funded assistance to the Arts. Its problems have always been the people who run the organisation.

The news last week that the Australia Council made announcements by holding a special event at the Opera House has simply reinforced my views on the present Australia Council methods of operation. What did they announce? They spent heaps of time and money to have a major launch of a new Strategic Plan. Wow! I bet the artists around the country feel better all ready.

Then there was the detail. I am convinced that they still do not know how to write a strategic plan or a vision statement. But I guarantee that loads of money and resources was spent setting up committees and employing outside consultants.

As anyone who knows about such things, when you see organisations that brag and talk about their new committees and outside consultants and graphic designers being engaged, the organisation is in ‘Emperor New Clothes’ territory and is devoid of intelligent and creative leadership! If you spot organisations  boasting about their new committees, new web sites, new language and probably moving to a new era or modern times, look under the bonnet and all that you will find is a paucity of innovation and often signs that conservative forces have taken hold.

One academic writing for The Conversation has picked up on the hollowness of the Australia Council recent efforts. She has looked at their launched documents and points out that their new ‘purpose’ is actually written as a goal and that their ‘goals’ are actually very curious statements. Click here for her article.

Over the years there have been campaigns by people within the Australia Council to get more government backing through using campaigns based on language derived from business and economics. While any of us in the arts appreciate that such arguments and language are probably part of the advocacy, we also realise that using the language from other sectors leaves the arguments fragile as the governments of the day then throw the case for the arts into baskets of issues alongside other economic and business issues. The arts do not do well in those buckets.

The Australia Council has yet to become sophisticated enough to turn any government around to take the cultural sectors seriously. Over the decades we have had some improvements in the Federal attitudes to the arts but these are usually followed by deep slides when conservative forces move in again. For instance the present government has been one of the worst. I think the Federal Opposition spokesperson has covered it well in his statement after the budget announcements – click here.

This lack of leadership for the arts at a federal level then permeates down to other levels fo government in the states, territories and local governments. Today we see programs being minimised and things such as public art programs being treated with scorn. I recently experienced some of this here in Canberra. In discussions with people in key positions of influence on the local arts, it was obvious that the arts were of minor concern. That distant look and polite smile appears when talking about ideas that could boost local arts. Then nothing happens. How things do not change when there is little leadership from the Commonwealth.

Australia desperately needs an Australia Council that is relevant to the future of the arts in Australia. Nothing about the present management crowd at the Australia Council indicates that the arts are to be taken seriously. Australia is yet to mature to a country that sees its arts as a core function and that looks to the governments of the day, national, state and local, to provide assistance and motivations for the arts to flourish. The Australia Council is yet to be the leader it was meant to be!

The situation outlined above is not going to improve while this current lot are the in power as the Federal Government. Another writer has picked up on the lack of arts policy at the last election and how this continues – click here.

PS: I still suggest moving the Australia Council out of Sydney.