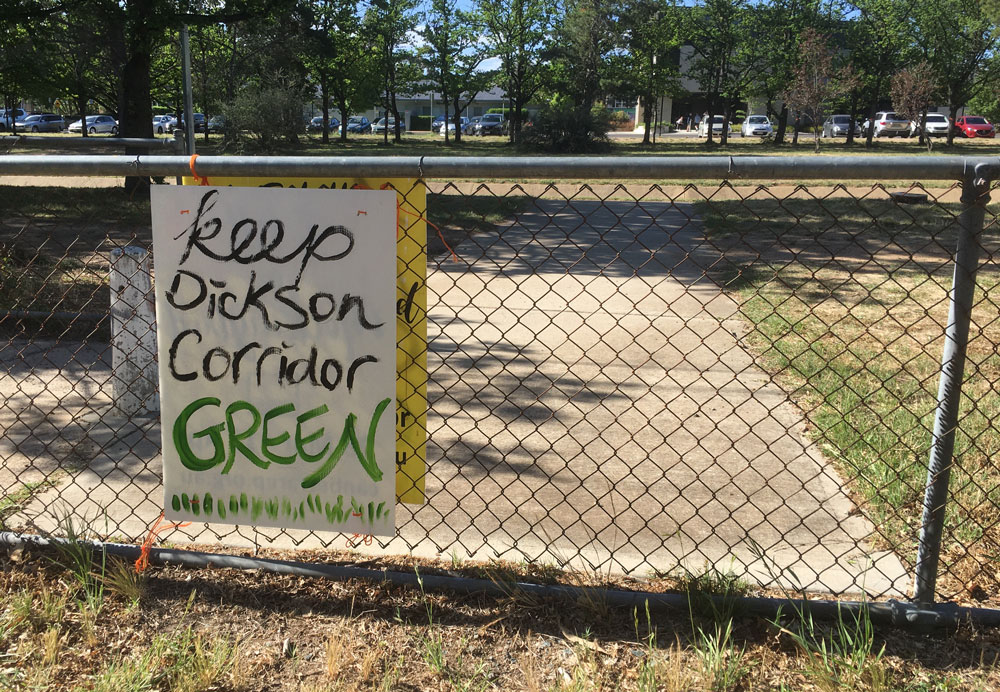 The Singapore government of the ’70s, led by Lee Kuan Yew, was hell-bent on building a modern and prosperous city/state. It took a close relative to point out that if he wanted tourists to visit, then he needed to stop bulldozing the old stuff.

People coming to Singapore did not want to see a modern pristine city with no heritage or cultural significance. It worked. Singapore today has the best of both worlds with fantastic modern architecture alongside important heritage sites and landscapes – and an extraordinary amount of lush greenery. It is truly a city in a garden.

Given the planning and design concepts that kicked off Canberra, this so-called “bush capital” should have attractive architecture, fantastic, well-maintained open spaces, an array of arts, community and cultural centres alongside heritage and cultural significant sites and buildings. All suburbs should have magnificent urban forests with fantastic shade. What went wrong?

Despite any rhetoric, the current ACT Labor/Greens coalition has not walked the talk on cultural, aesthetic, environmental and heritage values. How this government has overseen recent decades of the city’s planning and development is utterly abysmal. Things need to change dramatically, politically and bureaucratically.

Tinkering with old bureaucratic structures will not deliver the fundamental changes to how government needs to function to deliver a well-designed city with a unique and attractive character. The 2019 bureaucratic distraction from reality was the meaningless discussions about developing a new territory plan. The chief planner and his bureaucratic crew were going to make something out of the huge mess they had made over the last decade or so. In the end, nothing happened. 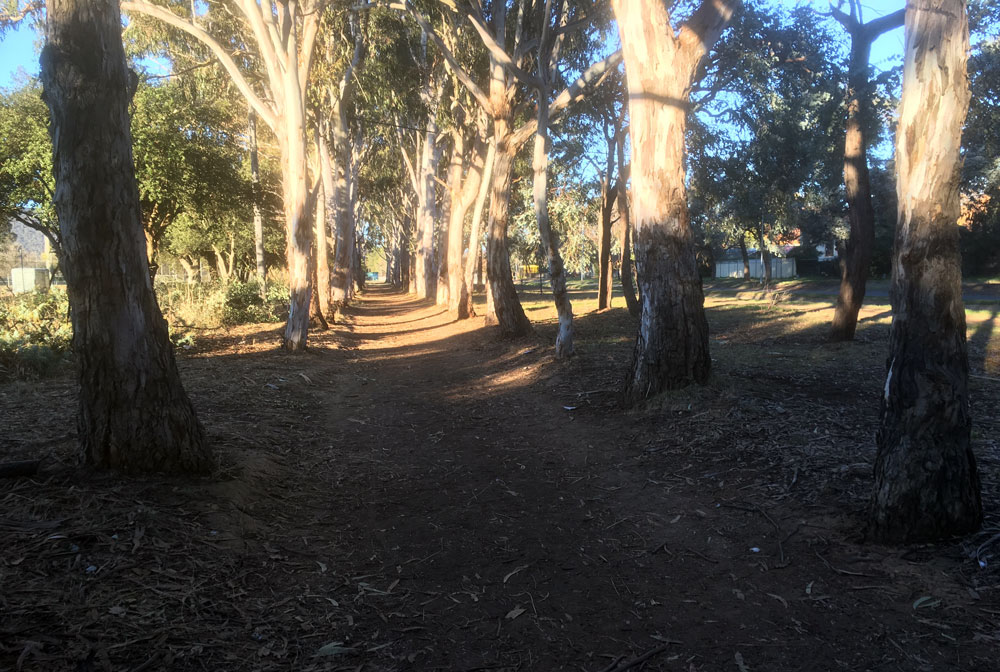 The current ACT coalition parties have convinced themselves that they know what is best and there is no room for intelligent alternative opinions. You are either on board with Team Labor-Greens or you are sidelined, patronised and ultimately ignored. Their values have been hollowed out.

A devastating lack of creativity, intelligence and self-awareness prevents the ACT coalition politicians appreciating the realities of the long-term negative effects of not delivering on heritage, on cultural development, on aesthetics, while reducing the resilience of urban places to provide for residents during extreme weather conditions.

Canberra is destined to be dominated by masses of boring metal and glass towers, there will be fewer urban trees, less biodiversity, little of cultural and heritage interest and it will be a city not designed to deal with climate change. Given the increased likelihood of major firestorms together with the questionable decisions on the few trees being planted, more suburbs will be fire prone.

It will become a less pleasant place to live, especially in the newer suburbs (less trees and more heat islands). Tourists arriving on Northbourne Avenue are already seeing towers in the most boring international style and soon there will be more along this gateway into Canberra. The city is destined to become less and less attractive to visit. Is this why we have to have the City Renewal Authority?

This ACT coalition does not come near to understanding that every major urban centre should have had community facilities and art centres built early in the life of the suburbs. There is also no-one who appreciates how important it could be to work with the community sector to identify and look after cultural heritage sites and structures.

For example, take the way that the important heritage value of Lake Burley Griffin foreshores is constantly trashed by coalition politicians as well as agencies that should know better – including the National Capital Authority.

With the next ACT election being in October, people need to look beyond the party’s “endorsed” usual suspects and encourage a new group of candidates who identify with the aspirations of residents.

The city needs politicians who understand the importance of heritage, of cultural activities (not activation and pop-up rubbish) as well as the dire need to prepare the city for climate threats by planting tens of thousands of more trees across all areas of the city.