Using the media to mislead the residents

Taking the time to observe the many birds in our garden provides a complete distraction from the more serious matters of life.

Well, at least this is what it should be.

While the parrots are abundant, there are other forms of parrots that appear during summer.

Politicians and bureaucrats regularly make use of this time to get some media on contentious issues and to prepare residents for even more bad planning and development decisions.

As usual, a certain Canberra newspaper falls into line to have government-friendly planning messages published. What else is there to write about?

There’s been a couple cringe worthy articles lately about Dickson. These pieces contain a few basics but the dominant message is shaped by outrageous alternate facts. This is what this Labor/Greens government has become good at – regularly getting misleading stuff published in the local newspaper and other co-operative outlets. 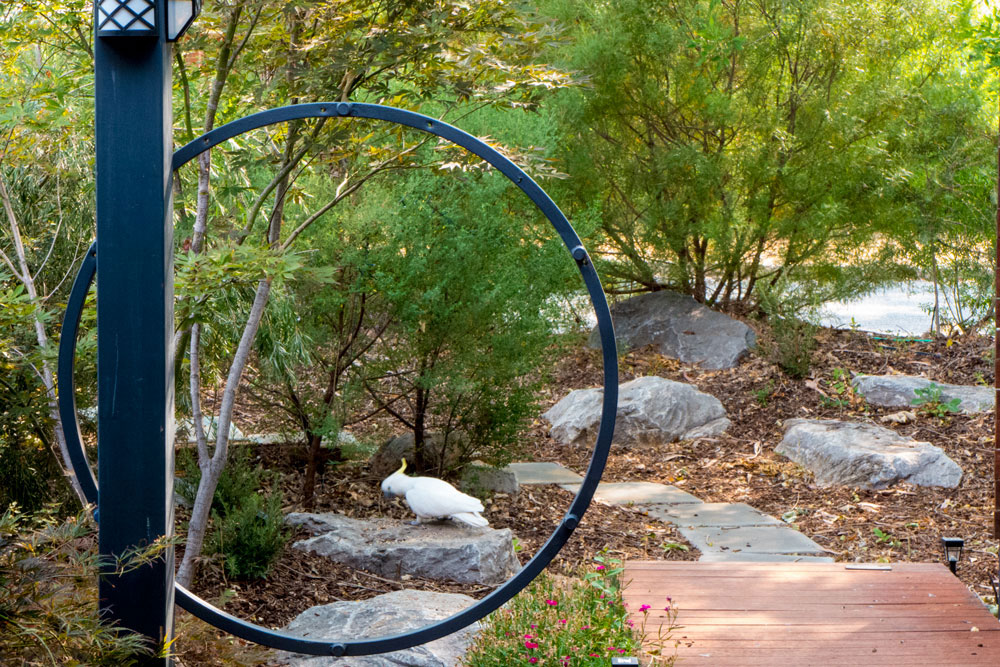 Sadly, it is now normal for some local journalists to accept these disingenuous statements as fact and parrot the lines being promoted by the government.

While the local media parrots are eagerly consuming what they are being fed, what is it that they are not paying attention to?

Let’s start with the most blatant. Recent articles have promoted the wondrous goings-on by Minister Yvette Berry in her take-no-prisoners efforts to see Common Ground (a social housing apartment complex) inappropriately plonked on to a corner of section 72 Dickson.

The media statements would have you believe that the inner-north community accepts this use of a community site for housing rather than for much-needed community, cultural and arts facilities.

The articles do not mention the consistent agenda by this Labor/Greens government to reduce the number of trees and the biodiversity on this site. A real climate policy, anyone?

There’s also the positive messaging about how the fabulous ACT government planning directorate has overruled the high number of local objections and reality checks to have a very peculiar change to the planning code quickly approved or this site – and left the fate of many established trees in serious doubt.

And again, we have seen the ACT Greens run for cover.

They are certainly keen to keep their government corporate partner happy rather than take a stand with local communities. 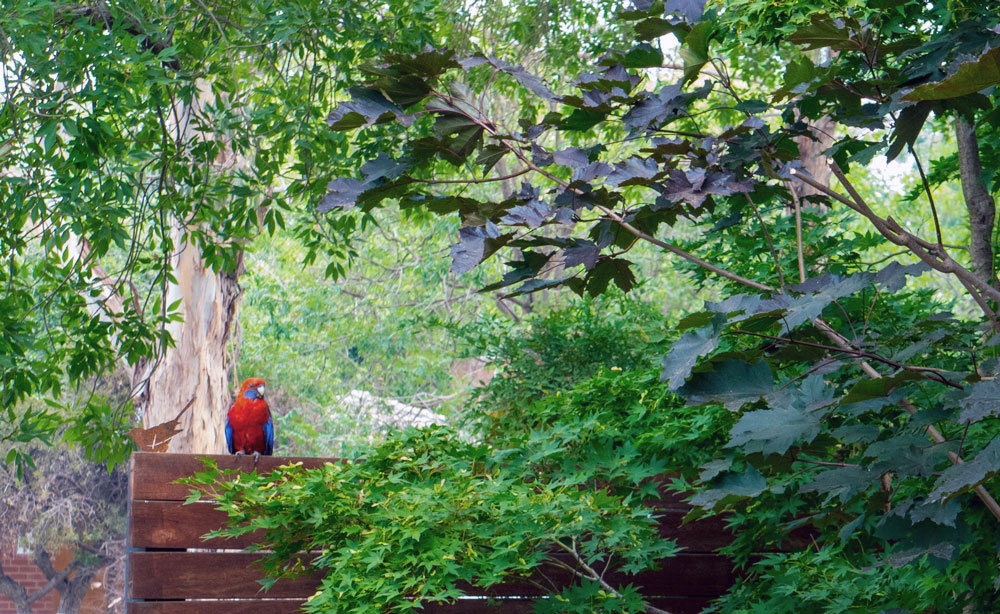 The current positive media reporting ignores the desperation of Minister Berry to not talk about how she handled the social housing portfolio. The overriding political (not logical) need is to get something built before she faces the coming October ACT elections.

Reminder: This whole mess is being justified because of a rushed political decision days before the 2016 ACT election. It was quietly announced back then that a new Common Ground was to be built in Dickson. There were nil consultations and no research as to the best site. This questionable political decision completely ignored the well documented community aspirations for this central parkland site.

These media articles play down the serious goings-on that underpin many of these Dickson planning decisions. There’s too many to list in this short piece – so for now I will mention the most infamous being the Dickson land swap.

This deal saw the Labor-linked Tradies club and union gain a million dollars or two and a valuable car park in the centre of the commercial centre. For that they gave up a dilapidated building (union training centre) in the middle of section 72 – that the government then had demolished.

A good use of taxpayers’ dollars? 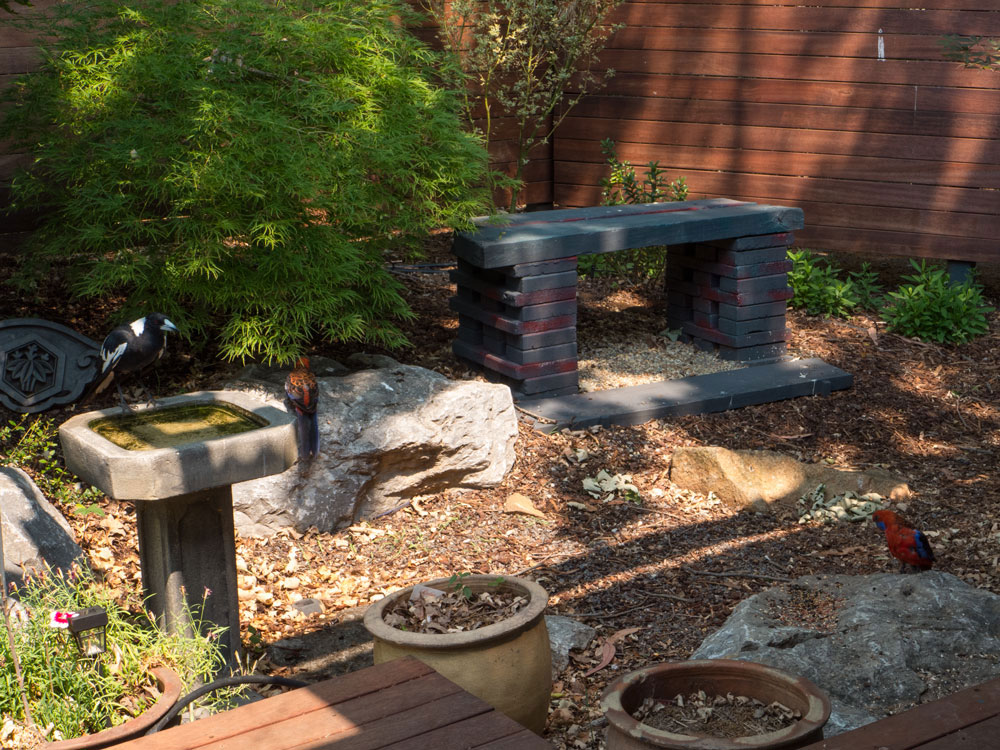 The Dickson planning and development issues are very much in line with what happens across Canberra. The media has been doing a bad job of calling out the alternate facts on so many of these issues despite the obvious – that what is going on matters to the city’s residents.

This government knows how to use the media parrots and how to manipulate the values that residents hold dear, such as being truthful, polite and respectful of others. As is being demonstrated through the articles appearing over summer, the government knows that most residents will remain polite even while being swamped by alternate facts.

This ACT government makes it clear through it actions that it works hard to ignore residents and that it continues to concentrate only on things it has judged may assist them politically and that keeps others happy. There can be no other logical reason for the awful stuff they continue to do to this city.

As 2019 comes to an end and with the spin flowing so easily through the media, one can understand why most people simply stay away from this barbarian-led government and get on with their lives as best they can.

I hope Canberra’s community leaders are resting. Energies will need to be rebooted for 2020.

On that note, I should return to the real parrots, the magpies, the currawongs and all the others colourful characters in our garden. Their games are much more fun to watch.