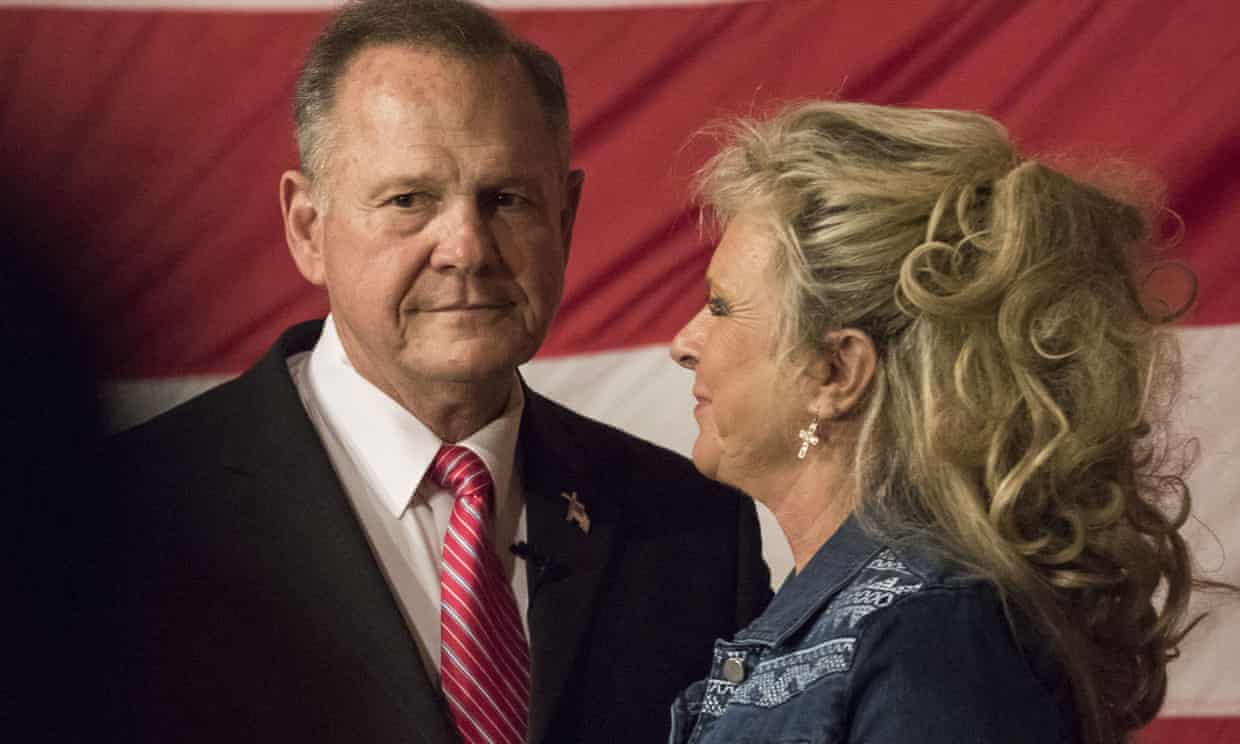 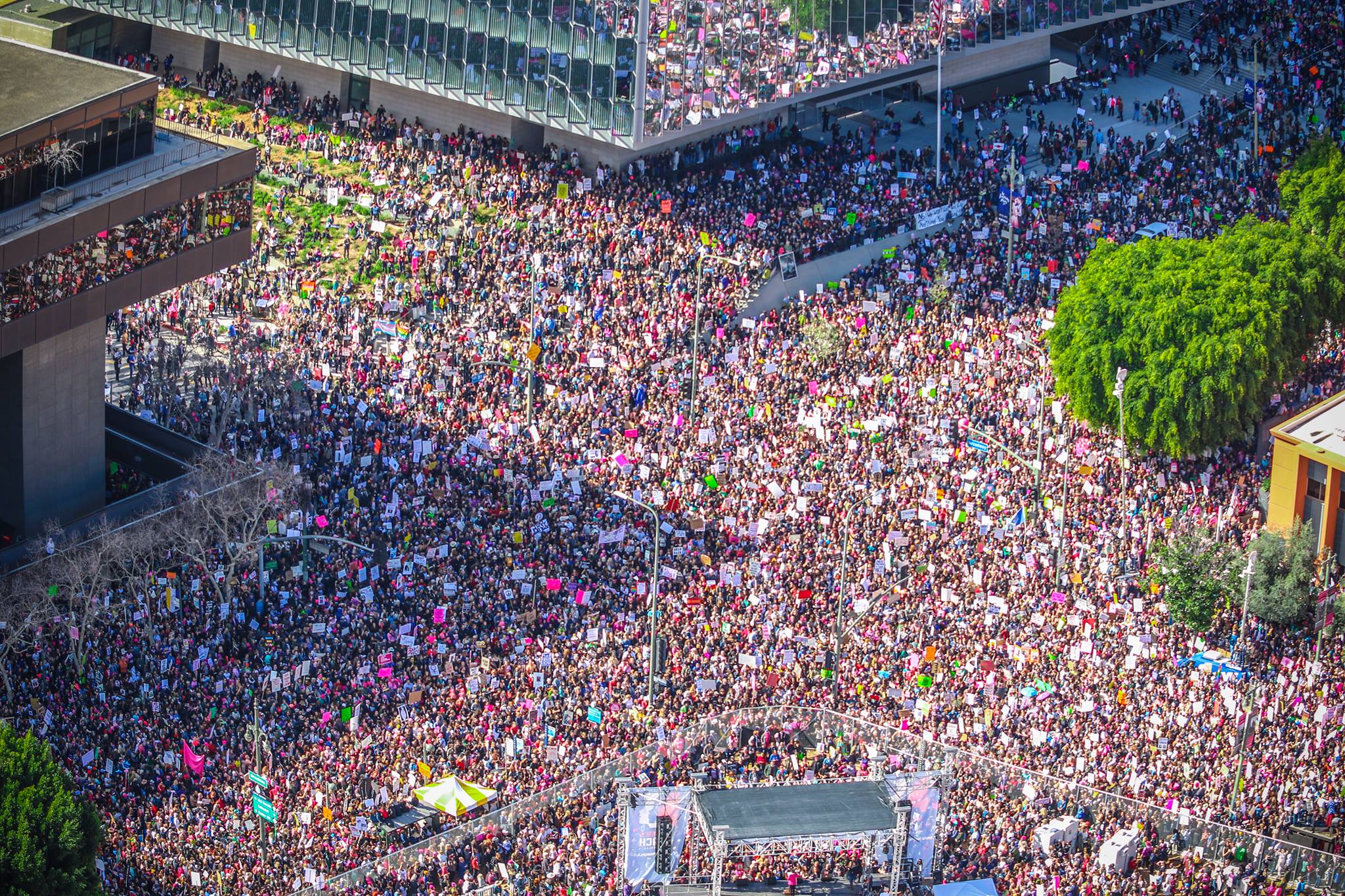 They marched to demand Congress DO THEIR JOB and remove the President from The White House. click here 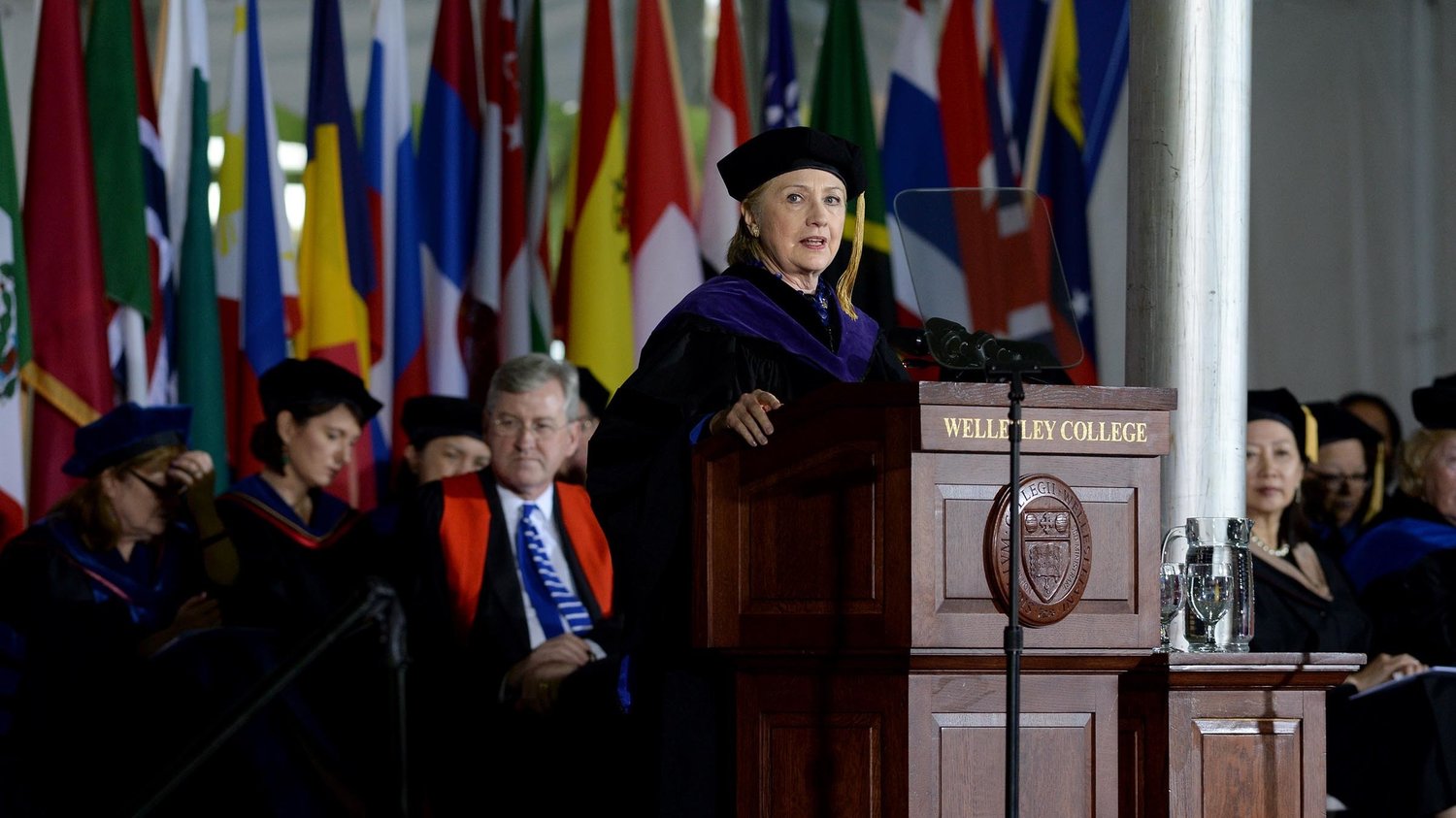 Hillary Clinton makes a fiery commencement speech at her alma mater – taking aim at Trump and his colleagues. She makes the speech nearly 50 years after graduating from Wellesley College in 1969

END_OF_DOCUMENT_TOKEN_TO_BE_REPLACED 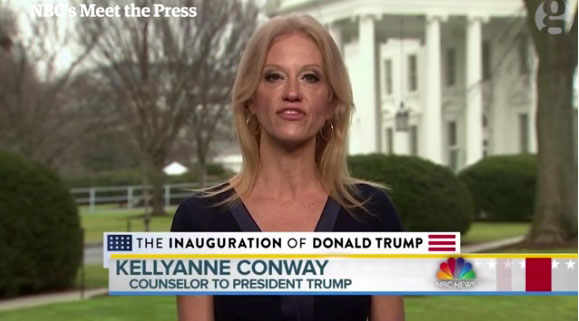 ( a note from Paul Costigan – Before you read the Clive Hamilton article below from The Conversation– – have a look at the photograph above. It is scary!)

END_OF_DOCUMENT_TOKEN_TO_BE_REPLACED 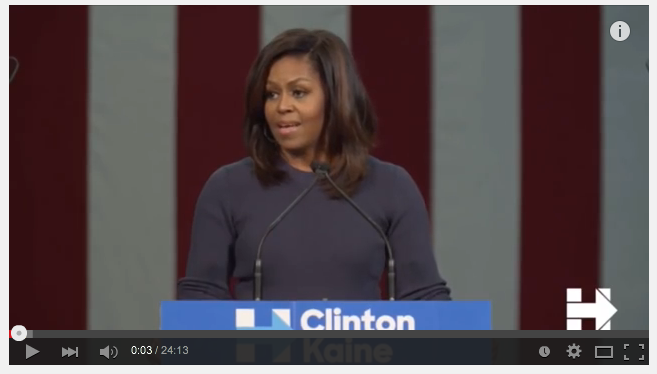 She nailed it. How do we vote for Michelle Obama?