ACT Minister brags about not much 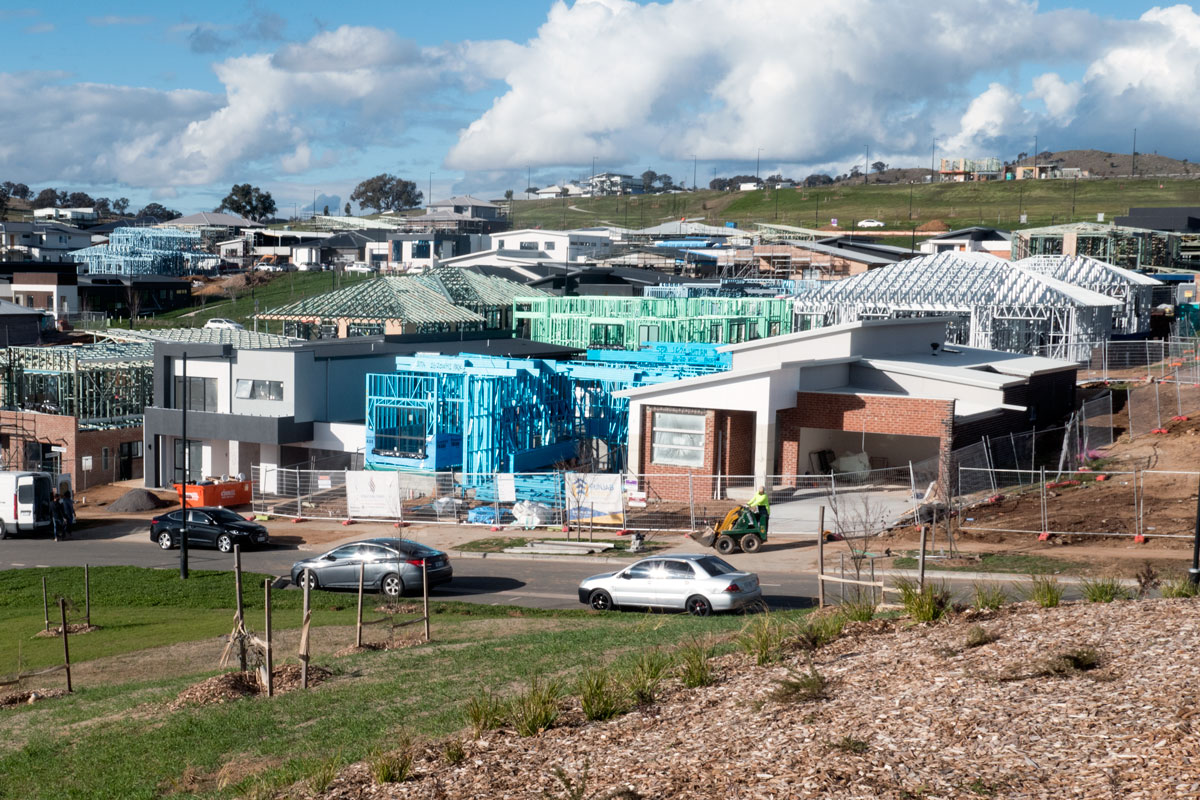 Rebecca Vassarotti, the ACT Sustainable Building and Construction Minister, announced in late August that state and territory ministers had agreed to a national mandatory seven-star rating for new residential buildings, starting next October.

Moves to have homes capable of dealing with climate change have to be celebrated.

A national coalition of more than 100 groups had combined efforts to put the case to lift the minimum star rating from six to seven. They had been doing the advocacy to get the state and territory ministers to agree. And they did – eventually.

Another factor is the work of the Australian Building Codes Board (ABCB). This federal and state initiative is the standards-writing body for the National Construction Code, WaterMark and CodeMark Australia Certification Schemes.

To quote from the ABCB: “These reforms will ensure our buildings are helping us reach a low-emissions future. These changes are the result of over three years of development and consultation by the ABCB, and deliver a key policy priority of ministers.”

When the search was undertaken to clarify what tangible improvements were to happen with the change to seven-star, things were a little less clear.

One amusing answer was this wonderful statement: “The seven-star rating will be better than the six-star rating introduced in 2010”. Good to know. You have to wonder why it took more than 10 years to move the codes up one point – 10-star being the desired rating.

Several years ago, a lot was made by ACT ministers in high-viz vests that new Canberra suburbs were to be built to the six-star rating.

Industry experts have stated since that the rating was more about how the homes were modelled – not as they were built. Many factors worked against achieving the claimed six-star rating and the results were reported by residents as being well below the proposed energy efficiencies.

The lack of enforcement is well known and there has been no substantial government evaluation of the benefits. There remains scepticism about how the seven-star rating will be enforced, what will be mandatory and whether this one jump in rating is another small step to avoid making real decisions about addressing urban climate change.

However, if the ACT minister was to ensure through effective enforcement that every new house was built and operated to seven-star rating, then the benefits could be delivered. The cuts to thermal energy could be as high as 27 per cent and there could be tangible health, comfort and other benefits.

And the elephant in the room? The Greenslabor government has controlled the planning and development agenda for more than a decade yet most new houses are now regarded as being at best two or three-star tents when it comes to how they perform. There has been nothing stated by Minister Vassarotti or her Greenslabor colleagues on how they plan to assist with retrofitting the suburbs they have approved while knowing that these homes are mostly not fit for purpose in effectively dealing with climate change.

The next question is whether Minister Vassarotti was serious about dealing with urban climate issues when she said in her August media release, to quote: “Raising it to a minimum seven-star rating is not a particularly ambitious change – research shows that at seven stars, we’ll still be behind the codes of other comparable climates and jurisdictions.”

Maybe that was an announcement by the ACT Minister for Sustainable Building and Construction, the Environment and Housing Services that she will insist that her ACT Greenslabor government lift the minimum standard for housing construction well above the minimum seven-star rating – sooner rather than much later.

Minister Vassarotti has placed herself in the frame to deliver on overdue improved standards in housing in Canberra. We look forward to assessing the realities of her achievements. Will she do the right thing for future generations and set a target date in the next couple of years for the 10-star rating to be enforced?

One hopes she realises that the planet will not wait for more of this government’s delays and obfuscation in addressing the real-world, urban-housing climate priorities.