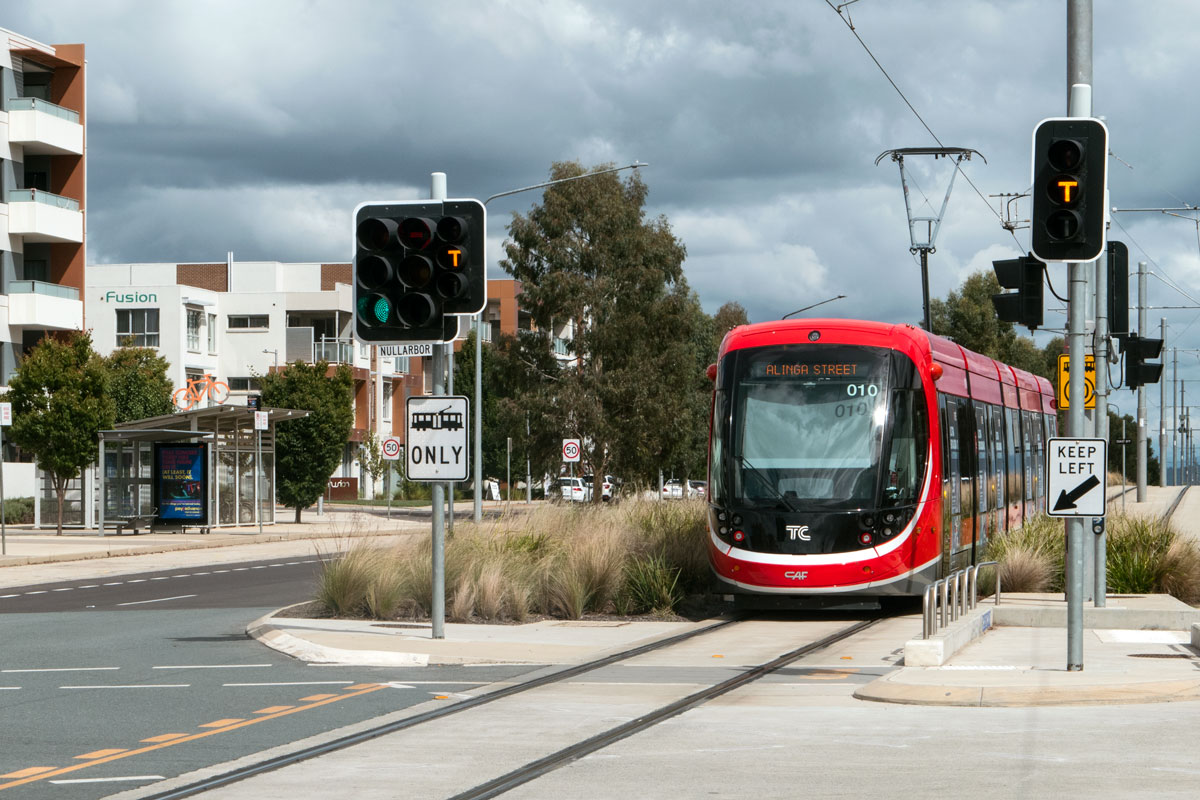 Three presentations at the Inner South Canberra Community Council’s (ISCCC) September meeting made it very clear how this ACT Greenslabor government is not aligned with the aspirations and values of the residents of this city.

To understand the values of the Greenslabor politicians (and their minders), people have learnt to ignore the worthy words and frequent announcements.

Instead, residents are looking at the government’s expenditure as this is the real indicator of the ACT Greenslabor values. Getting your head around their expenditure is not easy to do.

The Rattenbury-Barr government operates with a lack of transparency and is comfortable with the use of disingenuous spin and obscurity to hide the reality of how it spends money. The ISCCC presentations laid bare the depressing state of the values of the ACT government.

Using his well-established forensic research of government documentation, Dr Khalid Ahmed made it clear that the Greenslabor government is operating way beyond its means with increasing huge budget deficits now forecasted. There is no sign that it is willing to change directions and to live within its means. Khalid’s charts were stunning – and very upsetting!

Graham O’Loghlin applied a detailed and logical argument why the Gungahlin tram sort-of made sense – if you ignored the enormous costs to other programs such as housing, education and health. However, there was no way these same infrastructure measures could be used to justify the tram south to Woden. It does not stack up – let alone that its costs will be enormous (goodbye to more of the housing, health, education and community budgets).

The reality is that there are public-transport options available today that were not in the thinking when the tram concept and development corridors were proposed over a decade ago by the property lobbyists. The best-guess projected costs for the Woden tram are beyond the finances available, especially given the enormity of the growing deficits. The Greenslabor Woden tram will be much less efficient and costlier than well-established public transport alternatives that should now be considered.

Dr John Bell, from the Deakin Residents’ Association pulled apart an unpublished report prepared for the government on the redevelopment opportunities that the government hopes to create as the tram arrives in the southern suburbs.

The logic used for the report was skewed to suit the Rattenbury-Barr way of thinking. The report ignored the 21st century priorities of urban planning and well-established research reports on urban design that address the climate emergencies.

The no-longer confidential report will be used to justify the massive developments along the tram corridor that Greenslabor knows will degrade the standard of living in these established suburbs. The tram south makes no sense except to the development lobby who can see dollar signs and 30 per cent profits on massive developments within the southern suburbs.

This ACT Greenslabor government is firmly in the pocket of a significant branch of the property industry and urban-development decisions are made to keep them on-side.

A mix of Greenslabor ministers oversee a planning system that has been broken to such an extent that there is only a tokenistic (at best) consideration of architecture, landscape design, urban planning and biodiversity in how development is delivered.

The ACT Liberals have tended to be fence sitters on urban development and planning issues. They are part of the problem as their inability to present real alternatives has empowered Rattenbury and Barr to do what they do best – to sideline the aspirations of the residents.

Two years out from the 2024 ACT elections, the ACT Liberals and any independents have enough time to get their act together to offer alternatives to the Greenslabor coalition.

The other unlikely scenario for change would be for the ACT Greens members and any thinking members still left in ACT Labor to say enough is enough and to nominate a new set of candidates for the 2024 elections. People should be able to trust an elected ACT government. Desperate times require desperate solutions.