increasing biodiversity to the suburbs 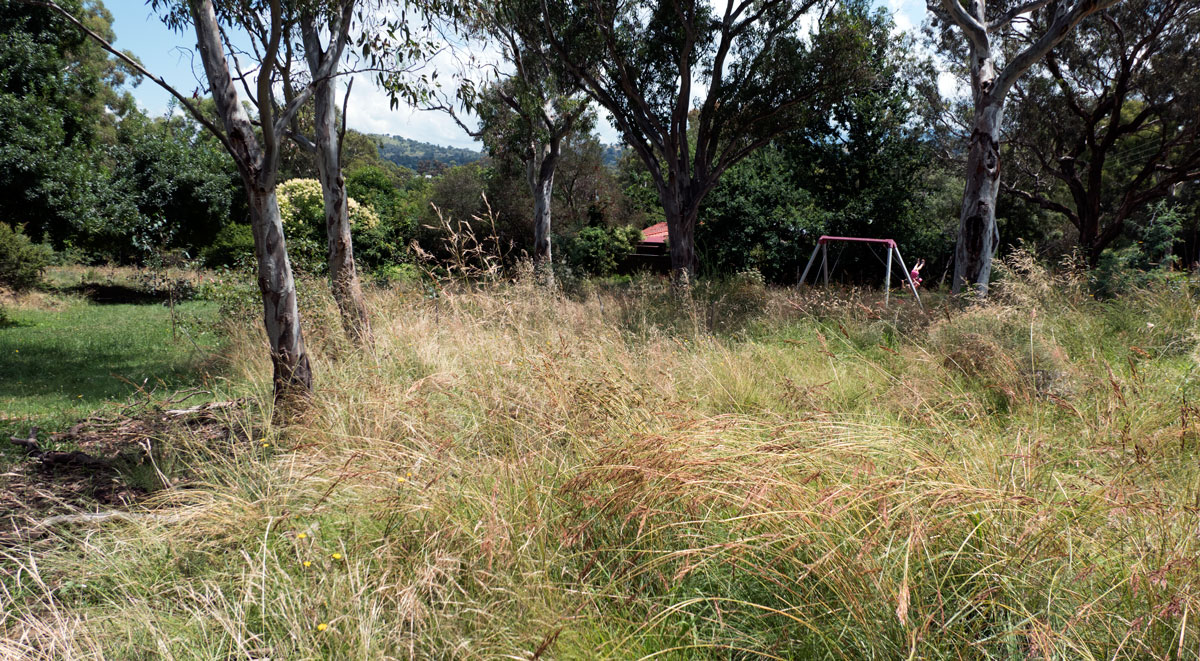 There are many open spaces in Canberra that could be doing far more for biodiversity.

Those in charge of most of Canberra’s urban forests and landscapes are still to recognise the beauty of nature – and that nature is not neat.

Northbourne Avenue was once dominated by lawns in the centre that required mowing. The new trees beside the tramline are generally looking healthy and the native grasslands are an improvement on the former not-so regularly mown European-style lawns.

Having said that, the plantings along the tramline should offer more diversity, with a mixture of grasses and wildflowers. The pre-construction images included wild flowers as well as grasses.

What the Northbourne landscape design demonstrates is that when an open area is not required to be a playground or sports field, the effort should be made to use local native grasses and plants.

If this was done throughout the city where it was practicable to do so, the levels of biodiversity would be increased substantially.

In short, build them and ensure diversity – and the insects, bees, birds and other creatures will come.

The parliamentary triangle consists of loads of unnecessary mown areas that could be easily replanted with all manner of grasses and flowering shrubs.

At the moment most of these spaces have been designed as memorials to the landscape traditions of “olde England”. It is as if the designers were reworking the design concepts of Capability Brown. 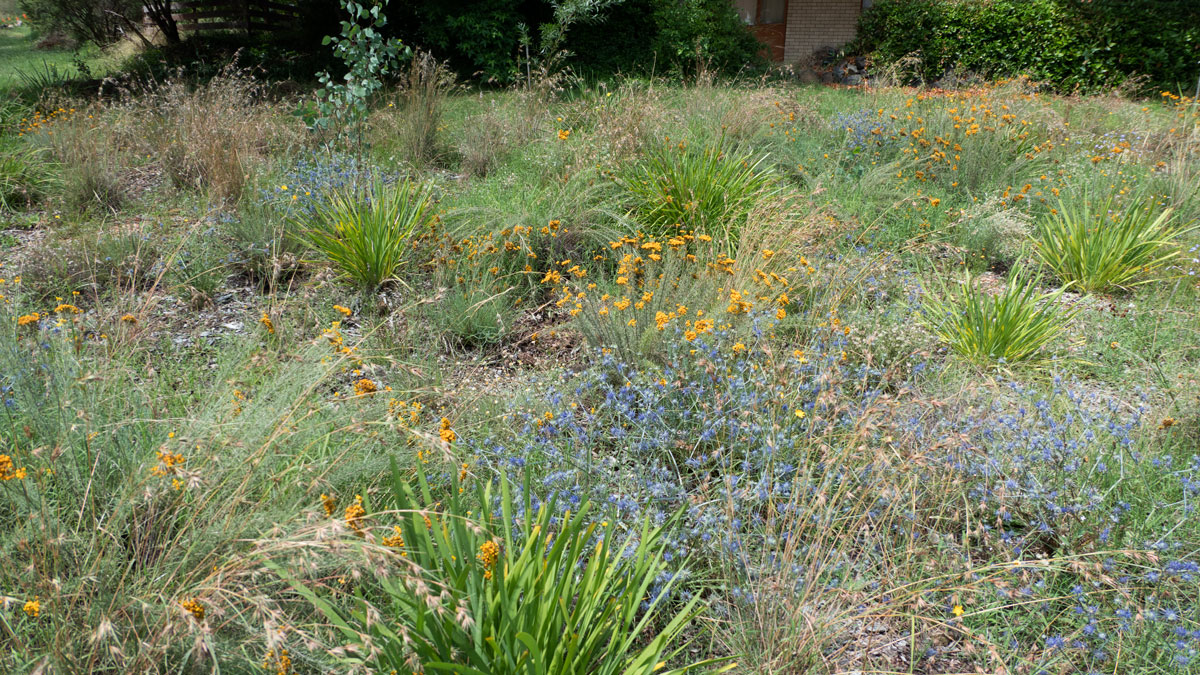 There is little doubt that a change of approach to what is planted in these parliamentary parklands will be difficult to understand by those who are yet to embrace the concept that Australia’s national capital should be reflecting the biodiversity and flora of this country. Yes, the rose gardens are fine – but so much of the other open spaces should be replanted.

A more recent landscape that is a bit odd is Reconciliation Place, just up from Lake Burley Griffin, behind Commonwealth Place. The reason for it being there remains important given how it attempts to address overdue recognition.

Strangely, its main feature is a mound of mown green grass. The designers should have represented the indigenous issues with the use of local indigenous plantings. There’s a group of gum trees in one corner. Good – but as for the rest of the mound – surely it was obvious what should have been there. It would have been messier but nature is not so tidy by European landscape standards – and, surprise – this city is not in Europe.

Fingers are crossed that those overseeing the design will have moved on from honouring the landscape design ethics of the UK, and will ensure that the landscapes are composed of local indigenous plantings – complete with those that flower and attract bees.

All that messy stuff that looks great once you adjust your aesthetic expectations. Here’s a job for local landscape architect professionals – no more of those boring archi-parks by interstate designers, please.

Meanwhile, local suburban groups have embraced the need to revisit how we plant open spaces. The most outstanding being the group in Weston who have transformed a small park to be the Fowles Street  Woodland. The energy, volunteer time and the in-depth research for this to happen involved a group of local residents led by Alice Hathorn.

There was a feature about her achievements in “CityNews” on November 11. The movement to rewild and to regenerate open spaces with indigenous plantings is slowly being recognised as one aspect in how we deal with the damage done to the planet.

Local and indigenous plants are great for biodiversity and if they can be increased along with keeping those introduced species that birds and insects also love, then we could look forward to a change in how we see ourselves as part of a renewed planet.