What the hell are they doing? 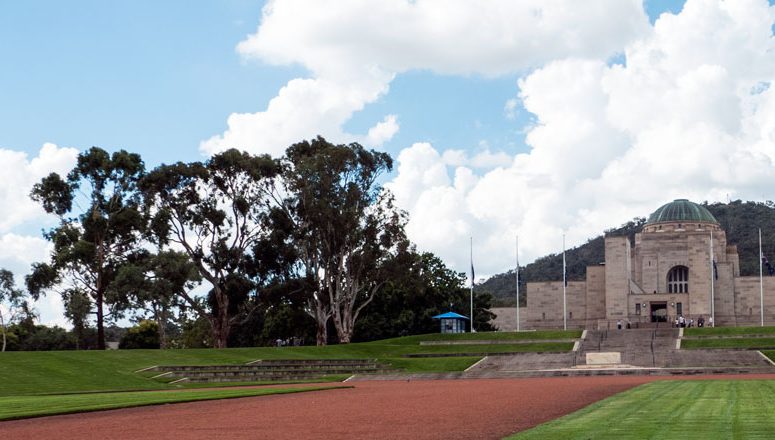 Anyone reading this would have to be impressed. So much ambition to do so much for the trees on national land. Yet there was an obvious lingering question.

The NCA has existed in its present form since 1989. During those 30 years this body was supposed to be looking after the national areas. Given that it has only last week released a tree management policy – what has it been doing?

In more recent times the NCA has allowed the ACT Government to plough down hundreds of trees and shrubbery along the West Basin for an unnecessary suburban development. The NCA signed off on this folly knowing that the real motivation was that the City Redevelopment Authority ‘s vast lakeside archi-park will serve no real purpose except to add value to the land to be sold.

Then there’s the Curtin-West Basin land swap that will see a well-managed green belt in North Curtin ploughed under for an embassy residential development. More trees listed to go.

Given that about a hundred trees are to be felled around the War Memorial to make way for the totally unnecessary extensions, maybe the NCA will follow through on its new policy and will halt this development by deciding to save these trees. We look forward to this first test of their new policy.

Mentioning the War Memorial brings us to another problem in how trees are handled in Canberra. There was a protest at the War Memorial a couple of weeks ago to bring the fate of these trees to people’s attention.

Included in the media reporting of this event were images of the ACT Greens joining the protesters. Both the ACT Greens candidate Tim Hollo and the ACT Minister for the Environment, Rebecca Vassarotti, were featured in photographs showing their concerns for the fate of these trees.

The presence of the ACT Greens should be something we take for granted when it is about trees and biodiversity. But sadly, for the last decade or more this has been their failure. Does their presence at the War Memorial signal a change of commitment to trees? Let’s see where they are next time trees on ACT land are under threat?

And segueing easily to the next topic. The Gungahlin community has launched a petition to put a pause on development around the main centre. They are not asking for development to be stopped – but that the government honour former planning and deliver a greater mix of development. They do not want the developments to be simply more residential towers adding to the possibility that the area will become a dormitory suburb with little local opportunity for employment. They are also looking for green spaces and a range of community facilities.

These are the most recent urban issues that cause local community groups to spend so much time and energy trying to get their heads around questionable decisions and the mess cause by the lack of planning.

Despite the reality of so many foolish things being done by our governments and their agencies, the city remains a great place to live. Let’s stay positive and hope that someday soon that adults return to govern – both as politicians and as planning and development bureaucrats.