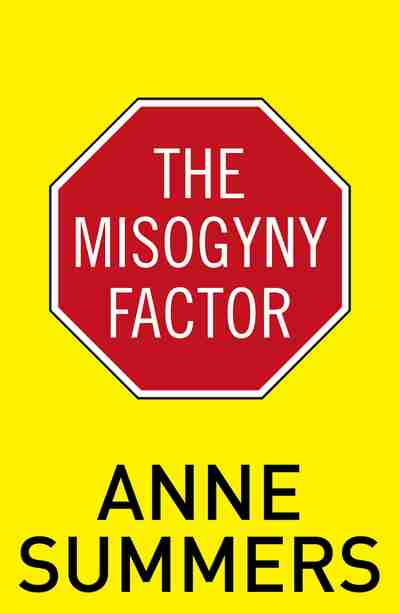 It was a month or so after our First Women Prime Minister had been removed from her position and following a number of not so nice events in my own life that I had started to wonder just what is happening to our Australian way of life and culture. What has happened to civility and respect.

There is a generation or two who seem to think that feminism is a cause now won and we should move on.

I find that certain men and women are fully capable of all sorts of weasel words about equality and the role of women in the workplace and act as if they champion such matters.

Sadly these same people are more dangerous than the outright ignorant ones. The danger being that such people do not deliver against such basic  principles in their dealing day-to-day with others. Their actions can be quite uncivilised when the going gets tough or when dealing with people not in their inner circles.

Watch out if you challenge such people. Been there done that – But enough from me ..

here’s the words from the back of the book:

In 2012, Anne Summers gave two landmark speeches about women in Australia, attracting more than 120,000 visits to her website.

Within weeks of their delivery Prime Minister Julia Gillard’s own speech about misogyny and sexism went viral and was celebrated around the world.

Summers makes the case that Australia, the land of the fair go, still hasn’t figured out how to make equality between men and women work. She shows how uncomfortable we are with the idea of women with political and financial power, let alone the reality.

Summers dismisses the idea that we should celebrate progress for women as opposed to outright success. She shows what success will look like.

Dr Anne Summers is a best-selling author, journalist and thought-leader with a long career in politics, the media, business and the non-government sector in Australia and abroad.

Recommended Reading for anyone and everyone