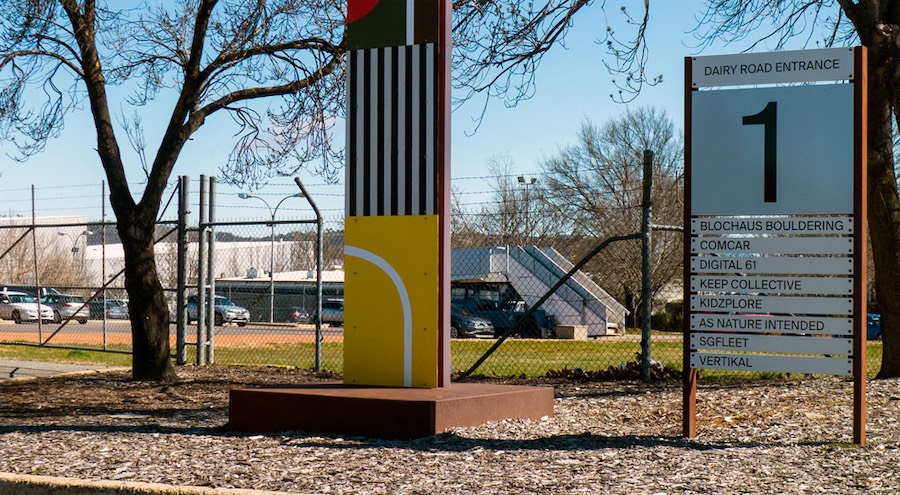 Development used to happen in the context of master planning for the area concerned. It doesn’t anymore.

Yet there is a government department titled – The ACT Environment, Planning and Sustainable Development Directorate.

Who knows what it does. Anyone dealing with planning matters would know that this section of government does little of what is reflected in its grand title.

Within the context of the development underway in this city, there’s not a lot to boast about if you are committed to master planning, heritage, sustainability, biodiversity, green infrastructure, trees, and lots more including having a great city to live in and enjoy. This directorate is seen to constantly agree to proposals that work against all that.

The absence of serious planning is a concerning factor for community groups trying to respond to what is happening in and around Fyshwick. The latest being a proposal to change the land use of the site known as Dairy Road, Fyshwick (a draft variation).

This semi commercial/industrial site is on the western edge of Fyshwick and east of the Jerrabomberra Wetlands Nature Reserve. The Dairy Road complex currently contains industrial and warehouse buildings, most of which have been converted for offices, cafes and commercial businesses (eg a brewer).

The owners wish to further develop the site for a mix of commercial and residential uses (possibly 2000 residents).

Before changing anything about the use of this site, the next step should be to assess it in the context of the master planning for the Kingston/East Lake site (to the west) that is undergoing major residential development.

It should also be assessed in the context of the master planning for the rest of Fyshwick – the major industrial/commercial area to its east.

The sad news is that this government has announced that it no longer does master plans. Unbelievable! This is one of the most fundamental of jobs expected of a properly functioning and well-led planning department. Doesn’t happen!

The proposal for the change of use for Dairy Road looks reasonable – depending on what follows – and provided the residential towers are a maximum of six not eight as mentioned. However, it is proving impossible for community groups to provide a comprehensive response as there are many unresolved issues with what is happening in the surrounding areas.

For instance – what the hell is the government doing allowing several major waste-management and industrial-level recycling facilities to be considered as appropriate for Fyshwick locations – some being very near to Dairy Road and their future residential buildings? 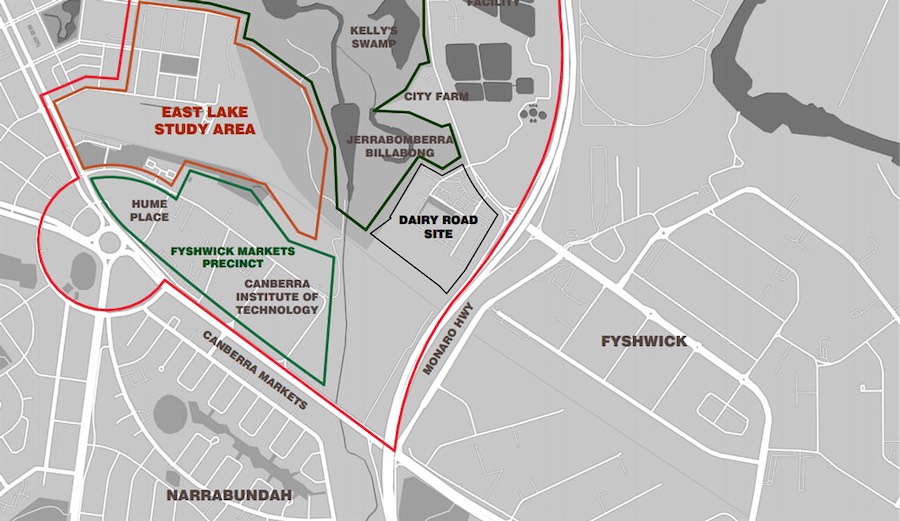 This light-industrial suburb has dramatically changed in the last decades. It now houses major retailers and a variety of smaller office and commercial operations. The logical next step would be to encourage major industries (think noise and trucks) to locate elsewhere – get them out of Fyshwick. The government should be putting a stop to enterprises that bring in more noise and pollution.

The other sensible step would be to develop master plans to encourage appropriate changes and consider other residential and commercial opportunities. It is going to happen – so why aren’t those in the Planning Directorate doing something about Fyshwick’s long-overdue master plans?

When considering what is happening in Fyshwick, another stumbling block is that this government does not have the strong environmental policies and legislation when compared to other states. There is insufficient monitoring of air quality and noise. Worse still, this Planning Directorate continually refuses to assess proposals in the context of the cumulative impact of other activities near to a proposal under consideration.

What is happening in and around Fyshwick represents all that is wrong with how the ACT Planning Directorate operates – or to be more accurate – what it refuses to do: its job!

The lack of master planning is also evident in Woden, around the Woden Valley Hospital, in Dickson, Civic and elsewhere. We do pay Minister Gentleman, his planning chief and the Planning Directorate to do planning – don’t we? Asking too much?