How planning went wrong in MacGregor 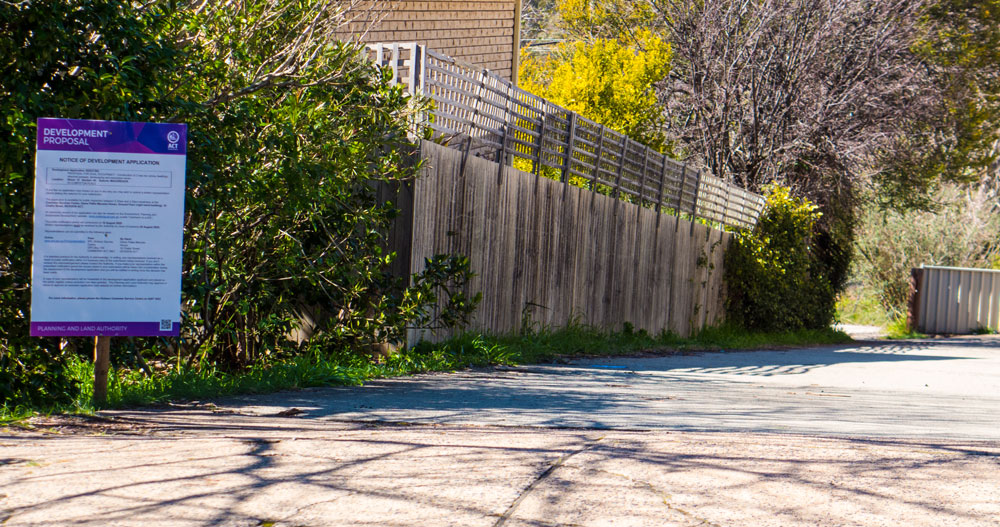 In 2010, Dickson residents lodged objections to a unit development and eventually took the developer and the ACT Planning Directorate through the appeals tribunal and won.

Following that ruling, the developer completely revised the plans, residents went along with the new concept and the units were built.

A long list of issues was identified with the original plans. The plot ratios were questionable and many measurements did not add up. Residents thought that the government planners had failed to do their job. They had made little attempt to correct obvious faults and had allowed the development application to go to consultation thinking that no-one would notice. The neighbourhood joined in the action to object.

Once the event was over, there was hope that the planning bureaucracy may have learnt something. The deputy planning chief was Ben Ponton. Instead the ACT’s planning regime has become more complicated and harder for residents to understand. Most residents would have little chance of getting their heads around proposed residential developments.

Having observed Canberra’s planning for many years, a consistent factor is how the Planning Directorate continues to upset neighbourhoods by allowing awful development applications to be considered.

Things have been getting worse – not better. Based on how residents see themselves treated through the planning processes, the only conclusion people can come to is that the Planning Directorate regards residents as a nuisance, that residents do not know anything about their suburb and do not appreciate the wonders of development.

As a result of this culture within the Planning Directorate, residents are treated as an annoyance to be dealt with using whatever means at hand.

Despite how bad things are with neighbourhood planning decisions, the larger corporate developments have tended to hog the media attention. Meanwhile the soul-destroying neighbourhood developments continue. The Planning Directorate continues to allow questionable development applications to sail through the assessment processes. It is largely left to residents to identify faults, to deal with the tricks and to make sense of what is happening in their neighbourhoods.

This brings me to the latest that has been brought to my attention. The block, a former Mr Fluffy site, is in the established suburb of Macgregor in West Belconnen. The developer said to the neighbours that he was going to build two two-storey houses for his children.

The neighbours to the site in Macgregor have already identified questionable measurements within the plans, what is stated is not necessarily what is presented, they have serious issues with the plot ratios and feel as though the whole game is being stacked against them. The development application contains information about the relationships between the developer, the developer’s family and the Planning Directorate.

The application is signed by a couple. However, it is the father, who has professional connections with the directorate, who is dealing with the residents as if he is the developer. Family members have been or are still employed within the Planning Directorate. The neighbours are concerned about their chances of having a fair hearing.

When it comes to suburban residential development applications, everything points to the ACT Planning Directorate’s processes being completely broken, having been distorted by mismanagement and lobbying.

The Planning Directorate under this Labor/Greens government is seen as being dysfunctional and no longer capable of delivering a liveable city for the future generations.

Neighbourhood development should be a number one priority issue for the next government. A new form of planning directorate is required – with new leadership. Andrew Barr needs to be grilled about what he intends to do (if he wins) to change the culture of his Planning Directorate.

He promised changes in 2016 – but the reality is it is much worse.