New Leader for a lost party 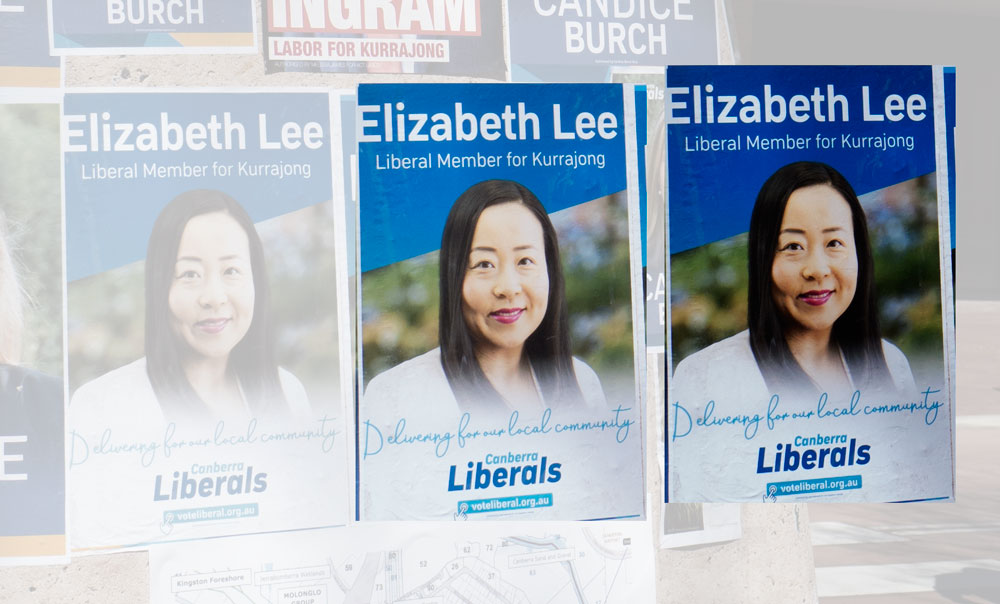 Hands up anyone who was surprised by the ACT Liberals’ election results.

While it was obvious Labor was not exactly going to be embraced, the hesitation of many about what the ACT Liberals stood for was out there and well known.

Yet they continued into the year with the “Spectre of Zed” hanging over them.

Being a progressive and a Liberal are not exclusive political stand points. Being strong on climate, equality, honest planning, good architecture, green spaces and parklands and heritage values need not be the antithesis of being an ACT Liberal.

When the Barr-led government has proudly demonstrated its neoliberal and arrogant attitudes towards planning and development and the heritage of the nation’s assets (West Basin), there was plenty of room for the ACT Liberals to attract attention over the last few years.

They didn’t – or at least when they did they did so by their silence or their fence sitting spin.

Congratulations to Elizabeth Lee for taking on the challenge of being an effective opposition. This will be a big task given those who hover in the background trying to push the fringe ideology of the few. I am sure she will give it a good go.

Meanwhile, the other curious note from the election was the loss of Labor’s Gordon Ramsey. He was their attorney-general and had introduced some remarkable pieces of legislation.

In his other portfolio area of building regulations, he was late to take on the challenge of making the regulations work – but he was making noises about confronting the building industry.

Community groups were very thankful that at last someone in the government was starting to take things seriously about the lack of compliance of the regulations. There was much more to be done.

One wonders whether his outspoken words about how things needed to change were part of the reason why he seemed to have been placed lower on the preferences for Labor.

We can only hope that the work on building compliance will be followed through given that he had only just started to deal with the legacy of at least a decade of neglect on the compliance of building regulations.

We wait to see if Elizabeth Lee can reform the ACT Liberals to being active and relevant to residents – and we look forward to seeing building compliance being a priority again for the new Greens/Labor coalition. An interesting few months ahead of us.