follow-up on a community groups choosing their values 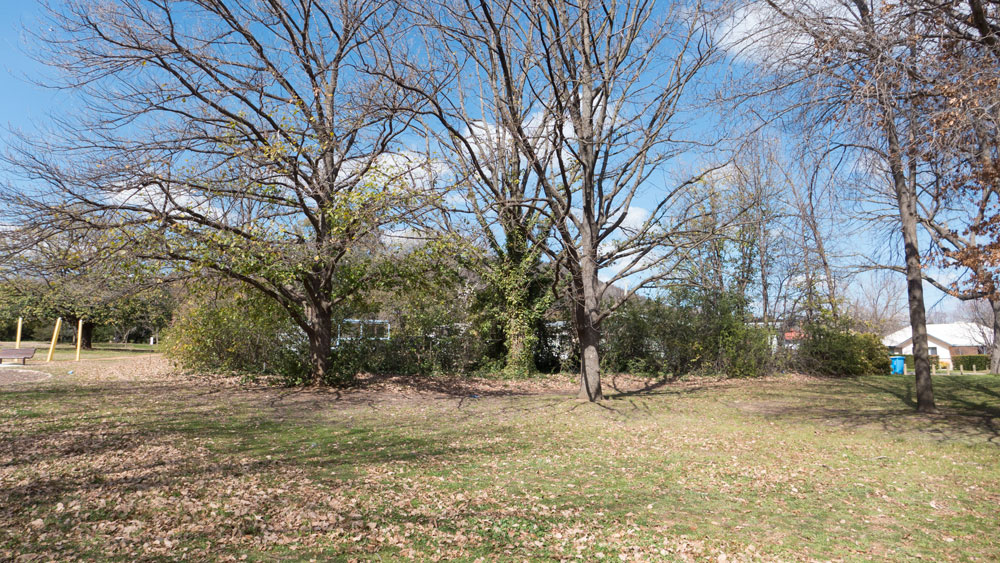 More on Bill Pye Park Ainslie and the YWCA

An article was published this week about the proposed building of social housing on a site now leased by the YWCA on the corner of the block that is largely Bill Pye Park in Ainslie.

This article raised a range of issues – click here for the original piece.

The YWCA sent through comments asking for corrections.

I agree that some corrections would be fair but that the person complaining did not address the key issues raised by the article let alone the general advocacy by residents.

The YWCA’s Executive Director for Communications, Advocacy and Engagement (love that title) pointed out that the YWCA was not building on the parkland – Bill Pye Park.

She made this point further by pointing out that they were not building on the corner of the park – but that their land was a separate section – that they owned – and that it was separated from the park by a fence and trees.

It was not part of the park.

She pointed out that they own the site. Questionable!

Questionable for this is not the first in Canberra whereby a community group has land on a particular lease for community use  – then applies to have the lease changed as the YWCA did this year – so that they can build apartments. 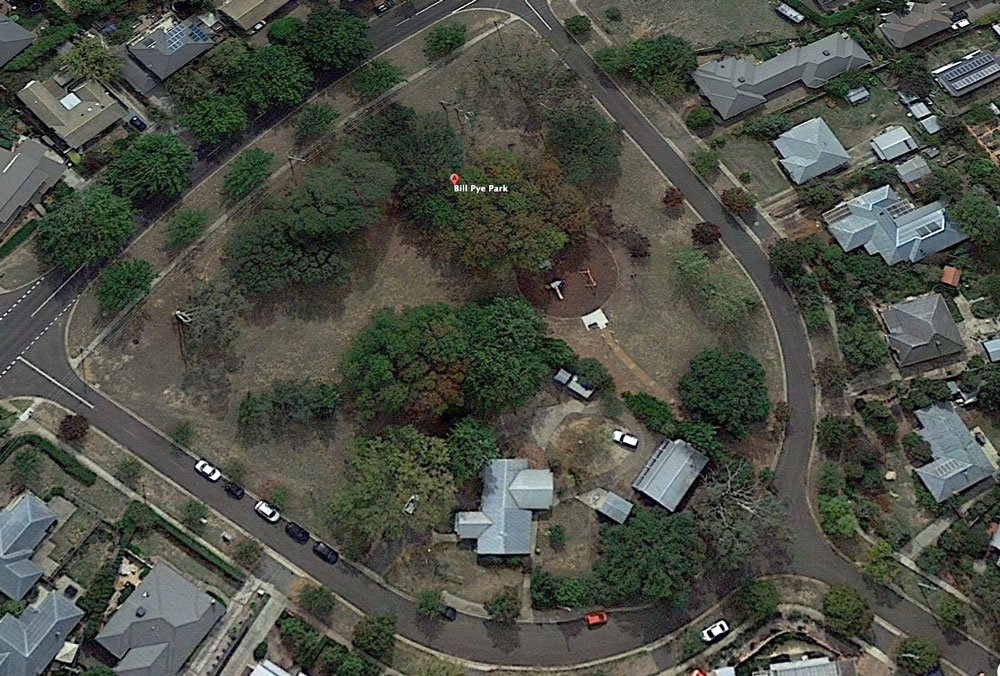 My response to the issues raised by the YWCA:

To the main point raised by the spokesperson for YWCA, technically they are correct.

The YWCA has the lease on the property in the corner of the block – whereas the rest of the block is Bill Pye Park. They are to build on the land they lease – not the parkland.

It is a matter of how you view the land.

To illustrate this for those who do not know the site, I have provided two images. One from Google Earth and the other a photo taken from inside the park back to corner in question.

The original piece does indicate that we are talking about a corner of the whole site that is Bill Pye Park.

Locals know and treasure the whole site and have long understood that the corner site was for general community use – as opposed to being a parkland – for many decades.

That’s their point – they want that site to stay available for general community use as part of the ambience of the parklands that surrounds it.

By its presence on the site, and even though technically it is not the parkland, the corner section has long been regarded as part of the whole.

Have a look at the Google Earth image – they blend together and the locals like that. A set of units on that corner will change everything.

If the YWCA no longer requires it for their community use, the locals would like it handed back rather than being used for housing. The community should be involved in what sort of community facilities could be on this corner.

The response from the YWCA backs up a key point of the original article. That people have lost sight of the needs and aspirations of others in their quest to address another social need.

Shouldn’t the local community expect a social welfare organisation not to act along the lines of the landed gentry – it is our land and we shall define what we do with it!

A reminder to a community-based organisation that is now taking actions along the lines of other developers. Think about how you apply your values. Is it not possible to empathise with the aspirations of locals who value their community and treasure its assets?

In this city, the track record of social and community groups becoming developers is not good – they forget a basic human principle: Do No Harm. 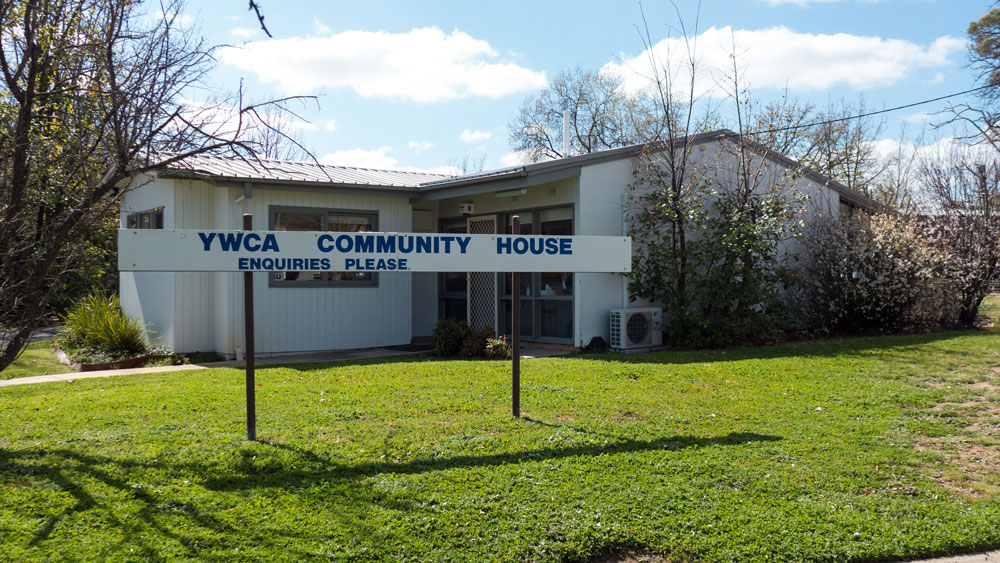