The silence of those who should know better 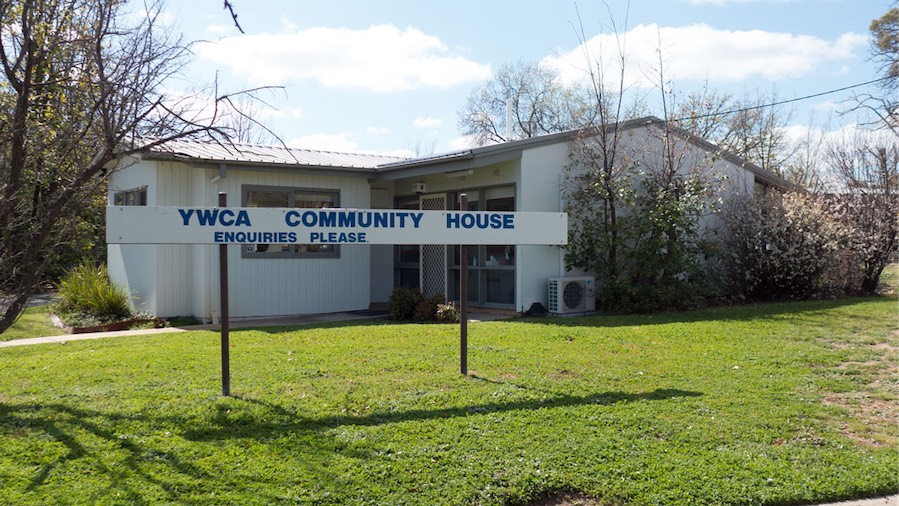 Canberra used to have an active level of advocacy across the spectrum of arts, social and welfare groups.

There have been numerous occasions in the term of the last ACT government when residential groups discovered that other organisations were encouraged to support the government’s line against the community groups – or have remained silent.

When Ainslie residents reached out to the YWCA about the proposal for the YWCA to change the lease for the corner of Bill Pye Park so that residential units could be built there, the response was not quite what they expected.

It was as if the YWCA’s responses were written by Minister Yvette Berry’s legendary bureaucrats, who know how to spin words to avoid addressing community issues and ensure that the government’s not-negotiable decisions override the aspirations of the residents.

The YWCA CEO stated: “It’s community-zoned land and we’re just trying to use it to meet the needs of the community.”

Locals were very clear that they wished the community facilities not to be converted for housing but to be re-allocated for local community uses.

The YWCA adopted the high ground about its use of the land with no qualms about overriding the aspirations of those that live on the street.

The YWCA runs with an equity agenda – but apparently this doesn’t apply when dealing with residents affected by their decisions to build on community sites.

Another shock came to those defending West Basin against the barbarous developments being pushed through by Andrew Barr and the City Renewal Authority.

The majority of responses were against the development. However, one that supported stood out. This was from the ACT Conservation Council. Anyone who had dealt with the government on this issue would have recognised a lot of the phrasing used in the Conservation Council’s submission. It was as if Shane Rattenbury and the Chief Minister’s office had written most of it.

Then there’s the coincidence that the CEO of the Conservation Council used to work for Shane Rattenbury. Small town?

Those in the know wondered whether the 45 groups listed as members of the Conservation Council knew that their names were being used to support the work to destroy West Basin’s ecology and biodiversity.

Did all of them, including climate groups, extinction revolution and grasslands groups, support the Conservation Council’s keenness to back the bulldozing of trees and biodiversity?

Dickson residents could not forget how a local climate group was encouraged to back housing on Section 72 (Dickson Parklands). When questioned that their submission would be against the residents’ wishes for the site – someone stated that the residents’ advocacy was a few noisy locals (or words to that effect).

Linked to this was the way that the Common Ground management used the talking points supplied by Yvette Berry’s bureaucracy to justify the use of community land for housing.

A little side mystery was how Common Ground Canberra is linked to Argyle Housing, a NSW organisation. Their brochures used to be at Common Ground Gungahlin, yet trying to get a straight answer as to who runs Common Ground has been difficult. Many have asked whether the Gungahlin Common Ground model was subject to tender, was a tender used for the Dickson Common Ground and is the Argyle model of Common Ground the best use of the ACT’s monies allocated for social housing?

Advocacy in Canberra used to always involve the arts. With so much residential action being pursued to get a much better outcome for the Kingston Arts Precinct, it could have been expected that the arts would have worked with the community groups.

It is known that the arts groups have been offered deals on new accommodation for their activities. But what else is going on is a secret as the arts groups have signed a confidentiality agreement. Silenced, the lot of them! Such is life in the 21st century arts in Canberra.

The art of being silenced is being practiced too often. Is this the way that 21st century democracy now works in Canberra?