And that’s being polite 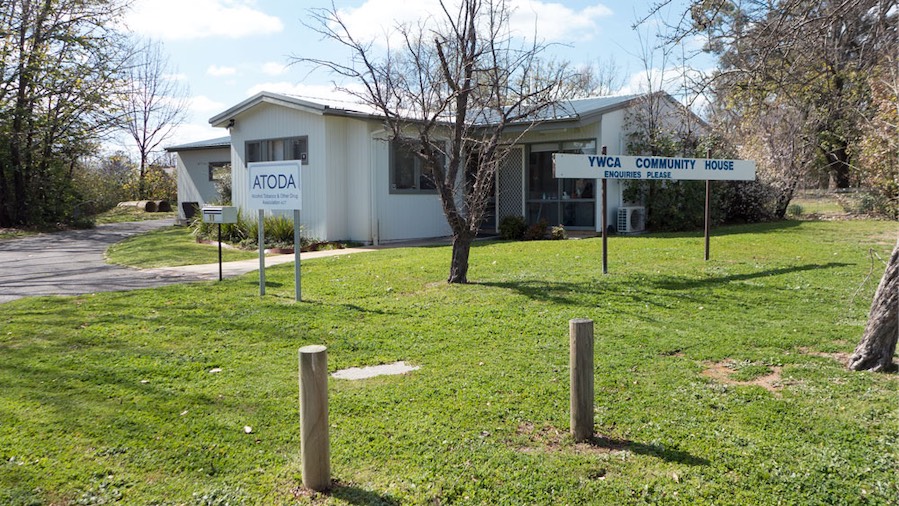 Canberra’s community groups are increasingly having to argue for a rethink on the placement of social housing within their suburban areas.

The focus has been Yvette Berry’s plans whereby previously designated community sites are being used as sites for housing complexes.

This government rarely responds to the issues raised by residents – except to ignore or deflect them and to pretend that people have been consulted – as opposed to being told what is to happen and that it is not negotiable (think Common Ground Dickson).

An important point needs to be emphasised. What the residents have been advocating for about social housing is usually misrepresented by this government and its supporters.

Residents are not arguing against social housing in their suburbs. They are seeking a rethink of the siting of these residences so that the new residents are more likely to be accepted and integrated into the community.

While the government talks about how it is committed to social housing and has delivered little in recent years, it has become very slick at using dog-whistling techniques to portray the residents as being against social housing.

This has caused a lot of anxiety among residents as they fight for their local amenities and the future of available community spaces – many often in a state of disrepair and badly maintained.

Residents resent their advocacy being misrepresented by politicians. There are also some in the media who place importance on their relationships with pollies and their bureaucrats over accurately representing the voice of residents.

This proves to be very difficult if the housing is a tower block (think Common Ground in Gungahlin and Dickson) or a large complex of town houses situated on previously designated community sites. These complexes remain separated from the surrounding residents. It is as if they had a large sign pointing towards them saying “this is public housing”.

A major part of the problem is that the current ACT government has been desperate to get on with social housing, having messed it up for over a decade. Yvette Berry’s social housing department works in a silo with a lack of intelligence and transparency – with little consideration of other suburban planning issues. This is what residents object to.

The lack of master planning and that such decisions should fit within such forward planning – not be continually ad hoc and opportunistic (when they spot another likely open space to be bulldozed).

The consequences of these bad decisions result in collateral damage to the suburban amenities. These losses are shared with the new social housing residents – as they, too, are denied the use of community facilities and open spaces as this has been built on for housing.

The issues that residents are looking to be addressed are not the actual placement of social housing in their suburbs but how sites are being chosen by Yvette Berry and her mob with no regard for those who already live there – who in some cases are long-term social housing tenants.

The latest practice of plonking social housing on to community sites and then raging against residents on the grounds that they do not support such housing is so insulting and disingenuous. This happens constantly under the watch of the ACT Greens.

The 2020 ACT election has brought all manner of commitments to social housing by those who wish to be elected. What is not heard is the pledge to change the processes by which sites are selected and how master planning should be the key to allow social housing to be thoughtfully integrated into all areas of the city – without taking away green spaces and the opportunities for community facilities.