Following a recent post on the developments happening in the Braddon commercial precinct (click here), I also posted on RiotACT on the surrounding suburb.

The Australian Government created the suburb of Braddon in the 1920s-1930s to provide housing for the new capital’s service workers and public sector employees. No private developers had any interest in making the investment. So much for the free market taking up opportunities! 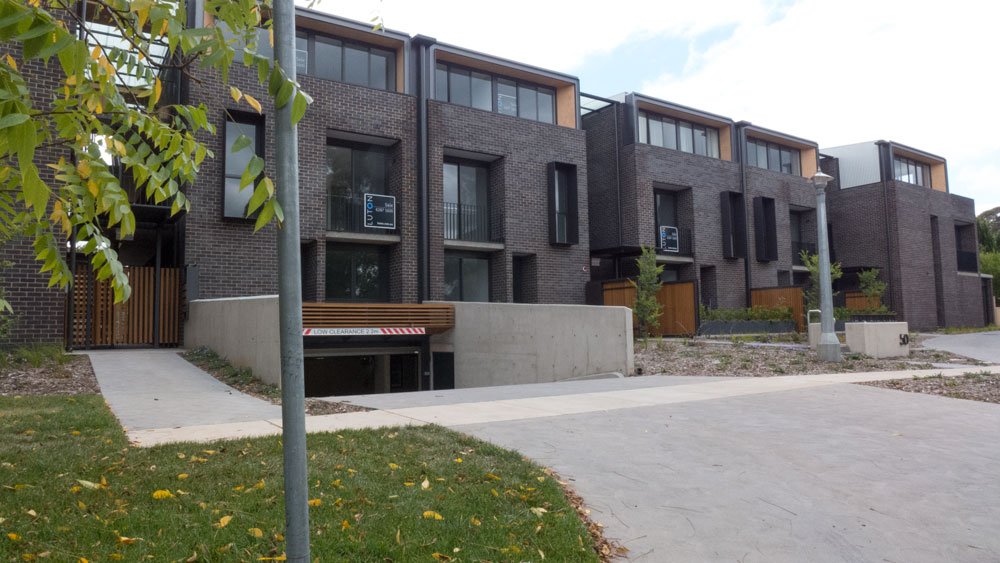 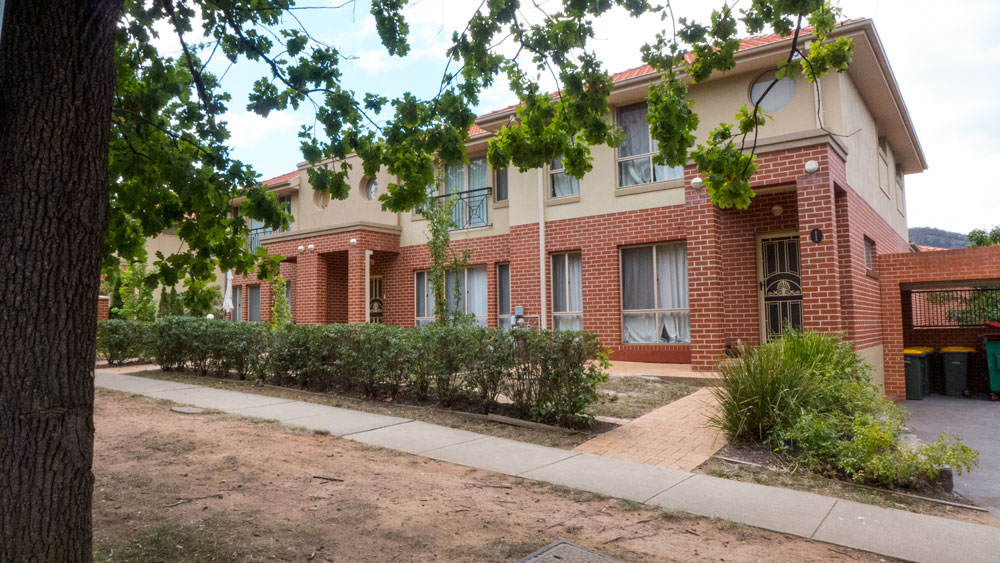 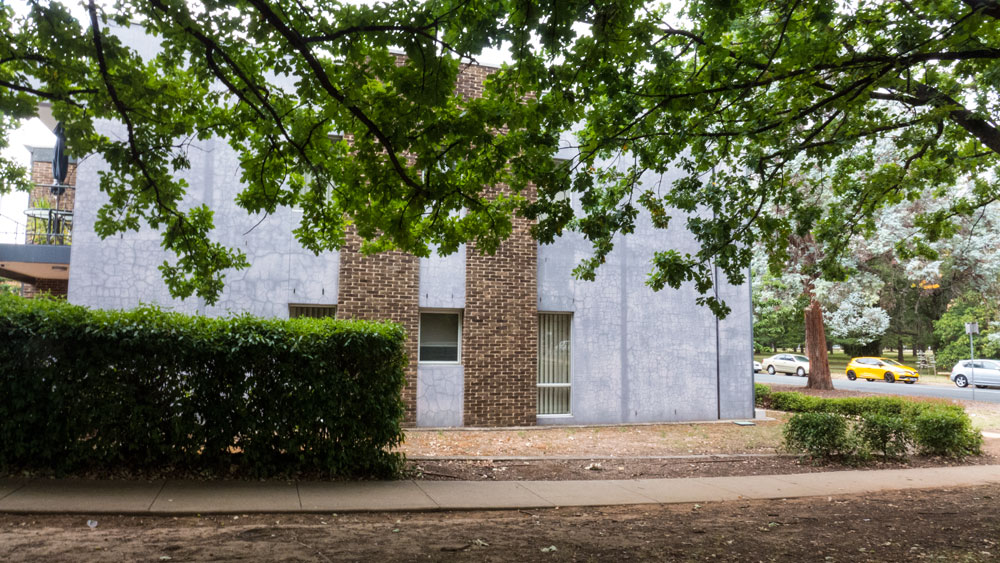 But today, so much has changed. Any developer would now love to get their hands on a residential site anywhere within Braddon to deliver multi-storey apartments.

The suburb has a full gamut of housing from student towers to social housing, heritage houses and bungalow homes that have been extended over the years. There is a range of economic and social styles— all interacting with each other on a day-to-day basis.

At one end of the suburb, the dwellings are protected by ACT Heritage legislation that makes life ‘interesting’ for the owners who wish to renovate for the 21st century. 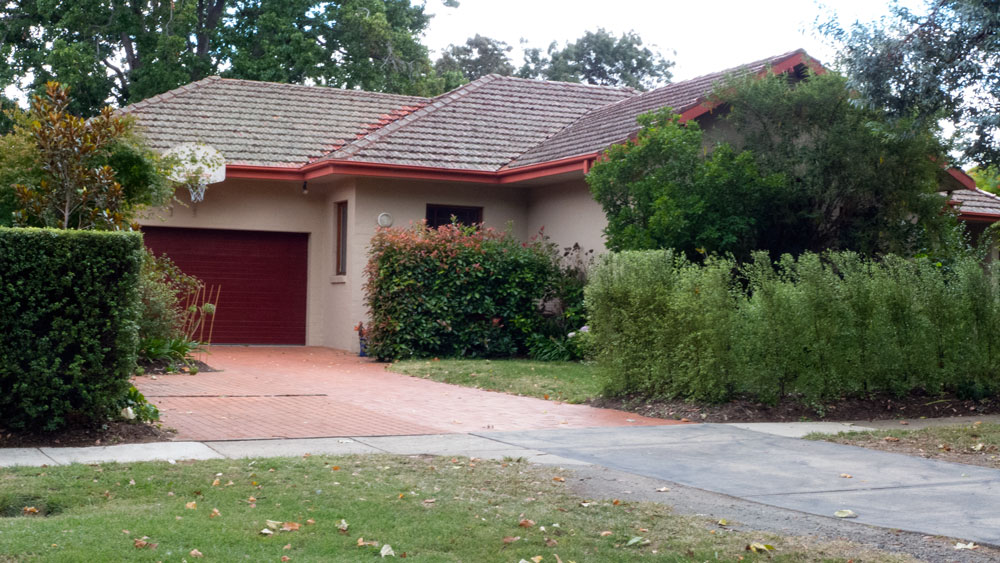 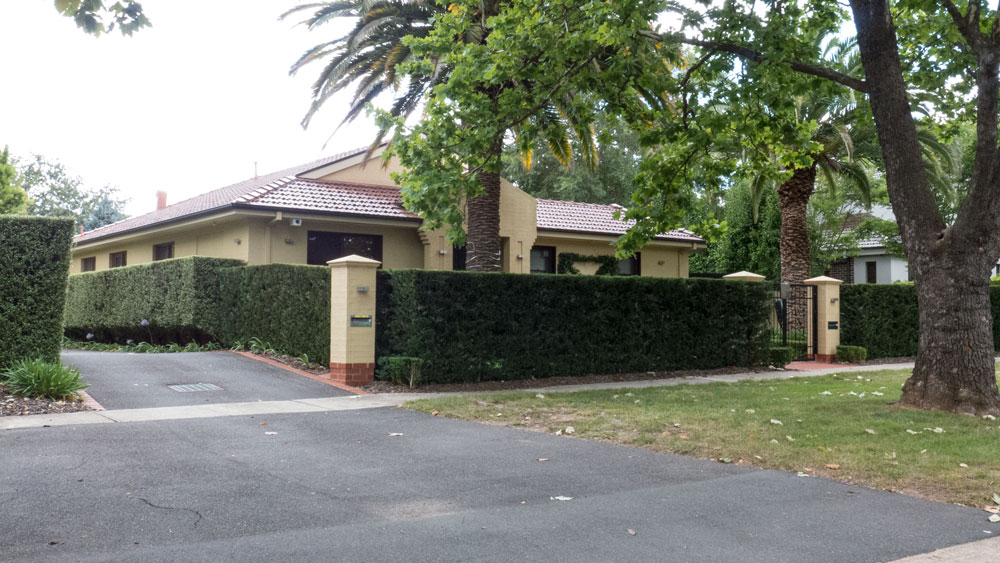 Along Ainslie Avenue are some of Canberra’s oldest social housing stocks, with some due for demolition. Elsewhere many 1960s houses are vanishing as the apartments have come to dominate. Some apartments are attractive, but too many are the cheap rendered variety, and are cracking up enormously.

The character of the streetscapes has altered, with parked cars jammed into every available space—a result of the legislated planning inadequacies within the government’s infill policies. The heavy demand for parking has also led to parking on the verges around the established trees, which is compacting the ground and results in less water getting to the roots of the trees. 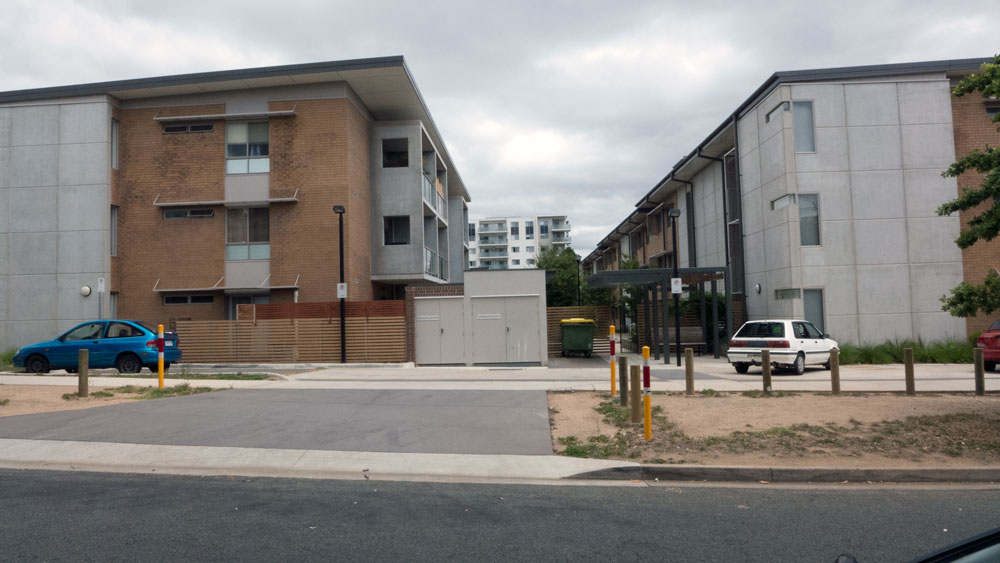 Braddon includes within its boundaries such notable buildings as Gorman House Arts Centre and the historic Ainslie School –a bit strange to have the Braddon school named after the adjacent suburb. At the other end is Northbourne Ave, which is lined with office blocks. Many of these could be changing soon with the upgrade of the avenue as a main development corridor.

Braddon used to have a light industrial section, mainly for auto related commercial activity, but most of that has been moved on to make way for the zone to become an entertainment/ residential/ café precinct. This new use is already impacting on the surrounding suburb. 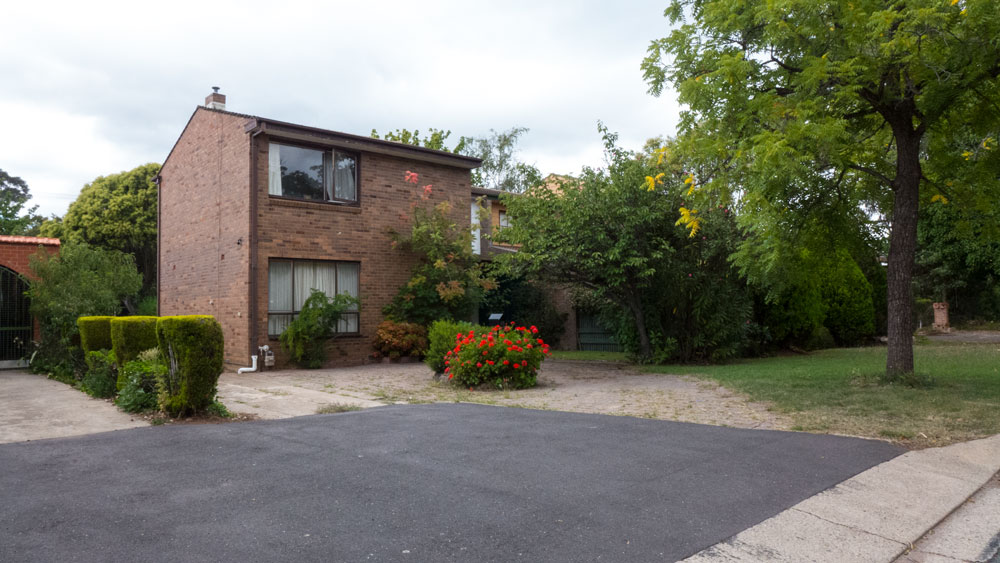 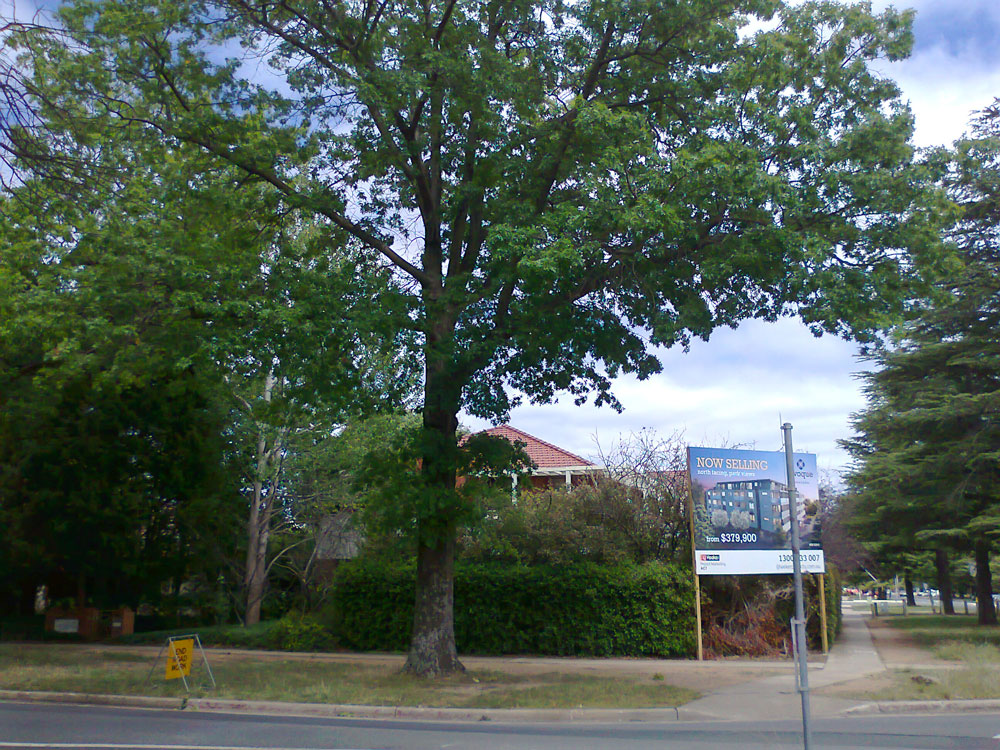 Cutting through the centre of Braddon is Haig Park. These rows of trees have long passed their use-by date for the purpose for which they were planted, being a wind break for the new suburb to the south. This was once a no-go zone for the casual pedestrian, being a dangerous place to be particularly in the after hours. Given the increases in number of residents, more people wander through and picnic in these open spaces, so it now feels a little safer.

Soon it is hoped that the ACT Government will link this park to other green belts. Such an Inner North Greenway could make its way down from Hackett, along a revamped Dickson Drain, through to Turner and then back into Braddon and to join again with Ainslie.

Many of the streets are cloaked in greenery that becomes a miraculous golden display in autumn. The danger is that the valuable biodiversity of the suburb will be reduced as apartments and larger houses fill out the blocks and reduce the opportunities for substantial private gardens.

All this brings us back to an overall plan for Braddon. I am not sure there is such a current vision. I have not been able to track down a Braddon residents group. So unlike Reid nearby, I wonder whether there are locals keeping an eye on the planning proposals by the notorious planning authority. There should be a published contemporary master plan for this whole suburb to provide security for those things that make this inner suburb so attractive. Sadly the signs are that as the density increases, the character of the place is slowly being eroded through an ad hoc approach to planning and development.

It need not be so. Is there a vacancy here for a visionary politician or two?