Commentary: Architects and their awards

Architects and their awards have come to my attention for three reasons of late. The first  was when Enrico Taglietti was featured in the local paper, The Canberra Times. According to the report one of his significant architectural achievements was being considered for a special award. Click here for the article. 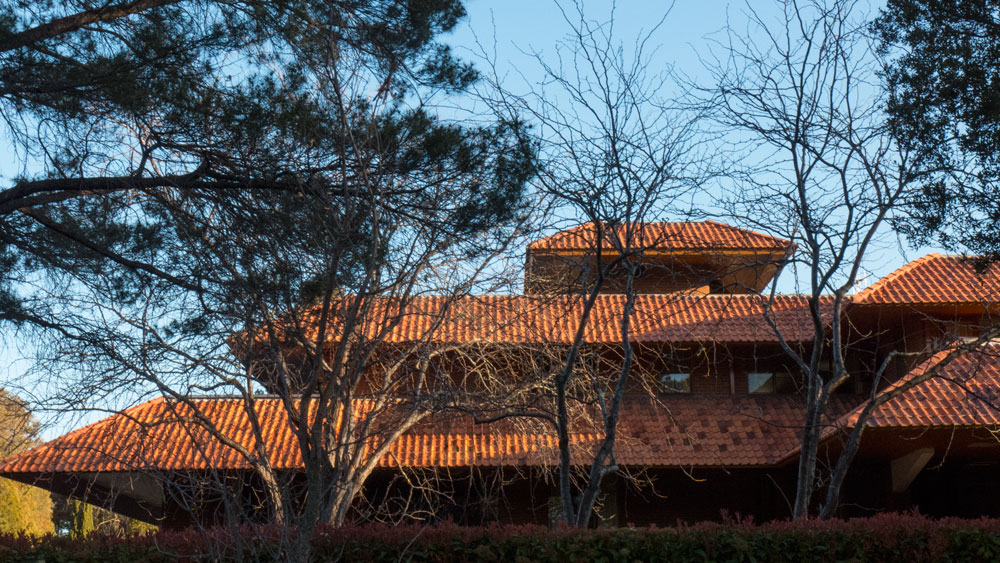 The building is the papal Apostolic Nunciature in Red Hill, Canberra. It is indeed a fine building. Click here for more.

What got my interest was that Enrico has designed a huge number of buildings in Canberra and elsewhere yet has not received any real recognition from the Architect’s Institute until late in the day. I think the first was in 2007. 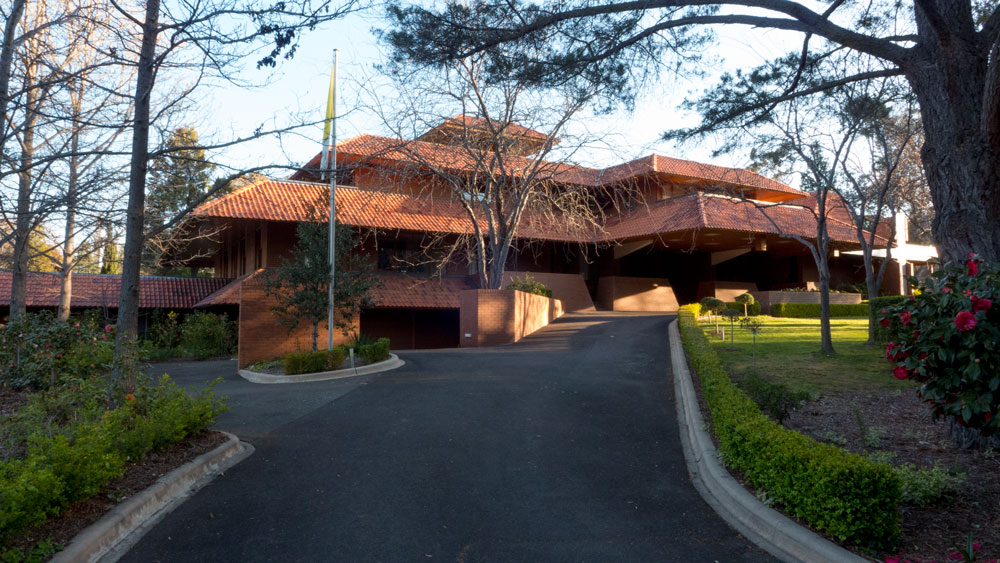 Enrico Taglietti trained as an architect in Milan coming to Canberra in 1956. Enrico’s firm delivered many residential buildings, a great number of public buildings such as schools, churches, libraries as well as commercial buildings.

I suspect that he was not a member of the Australian Architect club and therefore had not qualified to enter their awards. Being outside the club meant that he did not gain any of their professional architectural accolades. These industry awards are infamous for being very much about the professional guild awarding accolades to themselves.

The second instance of noticing the awards came from reading an article about St Kilda (Melbourne).  Having become curious about the author, I wandered onto the web to see what else he had written. The author was Don Gazzard who is an architect. It was while on his website that I spotted an article linking the Australian architecture awards to the less than flattering term ‘pissing in each other pockets’. I agree on the use of this term as it is very appropriate for how things have been done in such circles. Click here for that article.

The next link was the announcement of the short listed submissions for the 2014 architectural industry awards. They had listed Enrico’s Apostolic residents for some form of vague award – along the lines that it had lasted this long. This probably means they are trying to make up for leaving this very significant professional out of their guild’s awards in the earlier years. 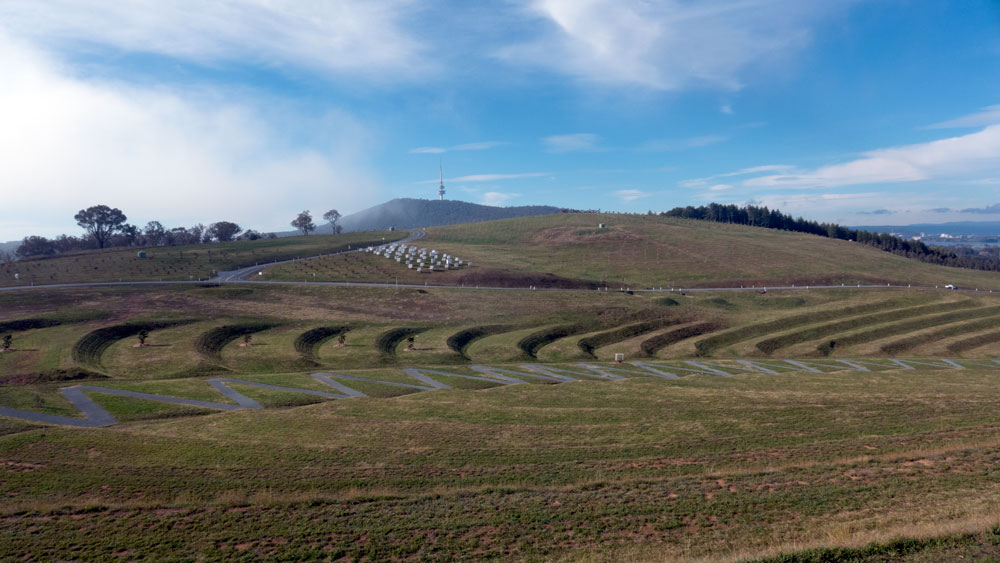 I also noticed a couple of other dubious listings. One that keeps showing up in listing after listing anywhere in the world where people are gullible, is the submission for the national arboretum here in Canberra. This is a landscape project that I have already commented on and still think it is over-rated. Click here for a former posting. And there’s a second here.

As many have stated, the landscape work is simple pattern making. However the architecture of the buildings is definitley worthy of some recognition.

In regards to the submission in question, I noticed that they bent all forms of logic and have entered the arboretum as urban design.

What a chuckle! It is a simple trick used often. It goes like this: You have a project that is a landscape project but you are entering the architecture awards which means that as it is not a building then you need to enter it into one of the special and more vague categories. So you slip it under a category that is not well understood and the chances are that given the landscape designers are secondary to the architecture firm, that the architecture jury will go along with the entry being classed as urban design – even though it is not urban design! I am sure there is a logic there somewhere or is the question here – is this just a prime case of ‘pissing in each other pockets’.

As before I offer the following to clearly illustrate that the arboretum project is not urban design: Urban design is the process of designing and shaping cities, towns and villages. Whereas architecture focuses on individual buildings, urban design address the larger scale of groups of buildings, of streets and public spaces, whole neighborhoods and districts, and entire cities, to make urban areas functional, attractive, and sustainable.

So one must ask, that given those behind the pattern making landscape arboretum project have somehow convinced the jury that this is urban design, and given the way such awards are run, is it most likely that this project will be thrown yet another award. Wonderful!

Meanwhile the real designer, Enrico Taglietti, may be about to receive a token and overdue award. Despite this, I really hope that one day Enrico Taglietti is recognised properly for his fabulous contributions to architectural design in Australia.