An important paper to be circulated 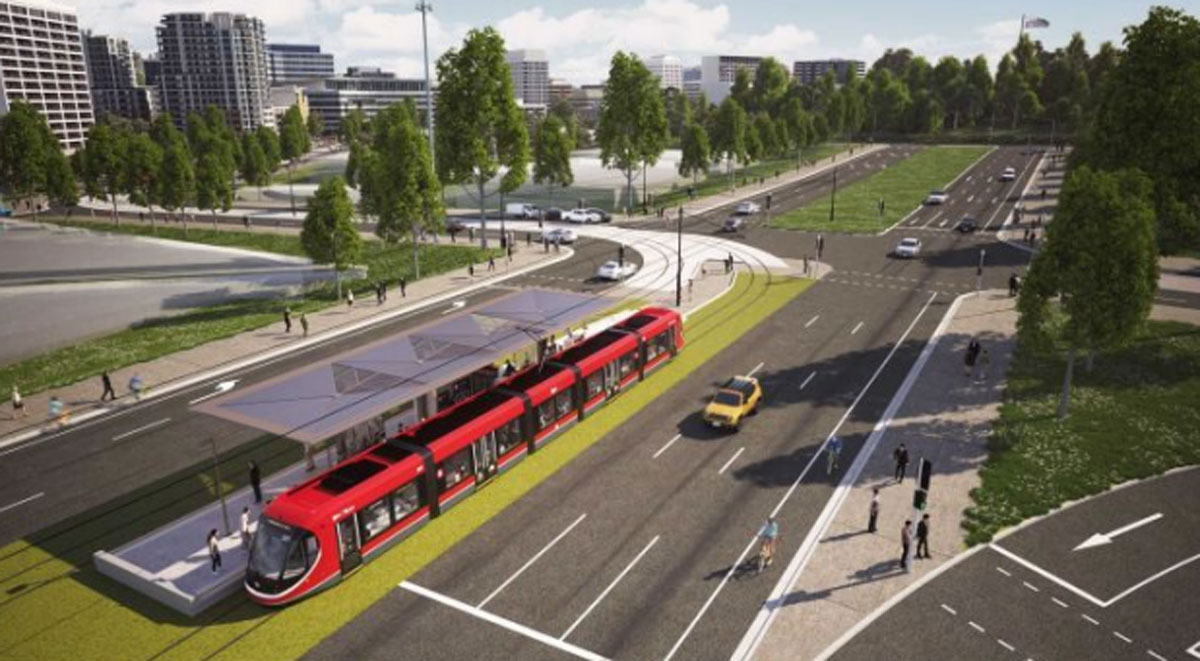 Attached is a must read document: Analysis of the ACT Light Rail Stage 2 project.

I received this paper from Albert Oberdorf

His background over some 50 working years includes: