will Zed Seselja survive this time? 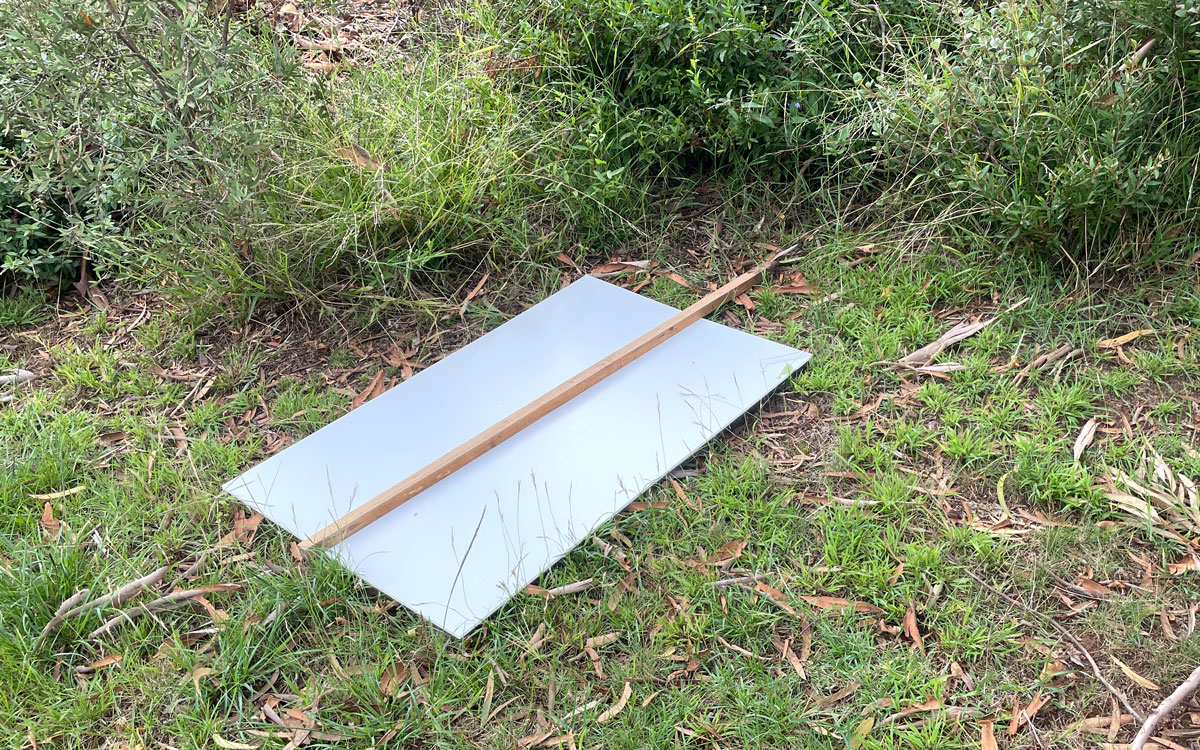 ACT voters are about to select three lower house and two Senate politicians to represent this territory’s interests nationally.

There is little doubt that Labor’s Katy Gallagher will win her Senate position again. She has been a strong national performer.

It is noted that she keeps a healthy distance from Andrew Barr’s leadership style and his commitment to neoliberalism.

The issues around the other Senate position is where the fun begins. The very conservative Liberal Zed Seselja has clung to the second Senate position, despite some concerted efforts to see him gone. Last time around it was “Dump Zed” and “vote for anyone but Zed”.

His reputation is not good for standing up for particular Canberra issues. He went missing on the Parliament vote on the marriage equality Bill even though the ACT vote was clearly in favour.

This ACT senator continues to back the federal government overriding the ACT government’s right to make laws whether the commonwealth agrees or not.

To offset these disconnects with his electorate, Senator Seselja comments on local matters. This is awkward at times as he takes the air space away from Elizabeth Lee, the moderate Liberal and ACT Opposition Leader

Zed Seselja has a core of rusted-on Liberals who would always vote Liberal. However, there are swing voters that continually threaten his chances of holding on.

Given that few Liberal voters would vote for the Greens Senate candidate, Tjanara Goreng Goreng, they could go with a safe centrist independent candidate.

David Pocock is well known in sporting circles. His campaign has already plastered corflutes across the city.

His statements on national issues would appeal to ACT voters interested in changing how the federal government operates. Success will definitely depend on the flow of preferences.

Pocock has backed the move for a new stadium in Civic. This is curious because it is not going to happen any time soon, is not popular among voters who know that there are better urban design outcomes for Civic, and he has ignored those who love and use the Civic Pool.

The other senate candidate, Kim Rubenstein, may not have as many corflutes out there as Pocock or the Greens, but she has attracted very positive attention. Her platform includes statements on climate, equity, integrity, other important national stuff plus a line about housing affordability in Canberra (good topic right now).

She is the only one talking about that major planning problem – the operations of the National Capital Authority. The NCA is viewed as being a rubber stamp to questionable developments. It is out of touch with the city’s population.

Rubenstein wants to talk about the NCA’s governance and how to have the NCA deliver better outcomes for the city – for people who live here (radical).

Dealing with the problems of the NCA should be a key function of any national politician representing Canberra. Rubenstein is alone on this.

For the House of Representatives, the Greens’ Tim Hollo has a worthy sounding campaign to challenge Labor’s Alicia Payne in the seat of Canberra.

While Hollo talks of democracy and of community involvement, his colleagues in the ACT Greens continue to enable the neoliberal Labor approach to planning and development.

The ACT Greens embrace the new policy to cruelly evict ACT Housing tenants, and agree with the ACT government spending big on questionable pet projects rather than adequately funding social housing, education and other social and cultural programs. Is that how Hollo defines participatory democracy and “Building a Better Normal”?

Alicia Payne has a positive reputation on meeting with and listening to residents. Andrew Leigh in Fenner and David Smith in Bean look certain to keep their jobs.

Unfortunately for locals, these three ACT Federal Labor members turn a blind eye to the ACT Labor/Greens government’s disingenuous treatment of the views of people on essential issues. Do they endorse ACT Labor being the laissez-faire party that pays more attention to developer lobbyists rather than engaging transparently with the community sectors?

Despite that, all three will benefit from the stronger national Labor vote coming our way.

The ACT federal Liberal candidates are largely unknown. At the time of writing only Zed Seselja is listed on their website as the federal team – along with Scott Morrison.

Will Zed survive? Maybe, maybe not. Will the Greens take something? I doubt it. Will either of the independents get up? Possibly. It will be those preferences.

These opinions are a work in progress. The fun begins in earnest very soon.