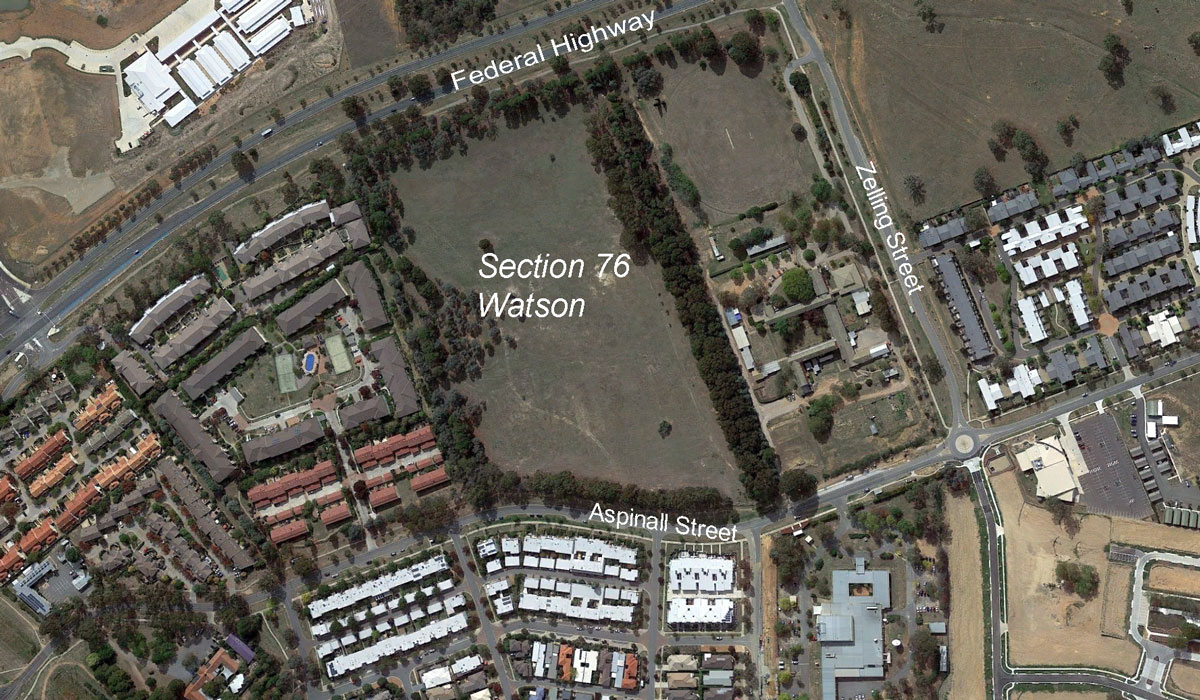 Once ACT Greens and Labor politicians become very important ministers in the ACT government, their contact with real people diminishes.

They take advice from chosen advisers (often recent graduates or party faithful) because these insiders know much more about the world than residents.

Here’s a few suggestions to allow these busy ministers to engage with really busy people. Chris Steel, as minister for urban stuff including pedestrian crossings, needs to check out the issue that the Watson community has with getting children safely across streets from Nipperville Early Learning Centre behind the shops.

To make this a real experience, the parents should invite Chris Steel to don a lollipop uniform and assist the children navigate the traffic using a high-tech, hand-operated lollipop stop sign.

Given that he cannot find time to respond to voters, the on-the-job experience would save him from carrying out the civil task of replying to the requests for a pedestrian crossing near the children’s centre.

As this job would take an hour or so, he should be provided with fluids to avoid dehydration out there in the open air – something probably now foreign to him. Having consumed a bottle of water or two, he would then need to get himself to the toilet.

He would learn that someone in his government, being the minister for toilets (named Chris Steel), has refused years of requests for a public toilet to be built near the local shops.

We would see how he handles this situation – as do local residents visiting the shops. 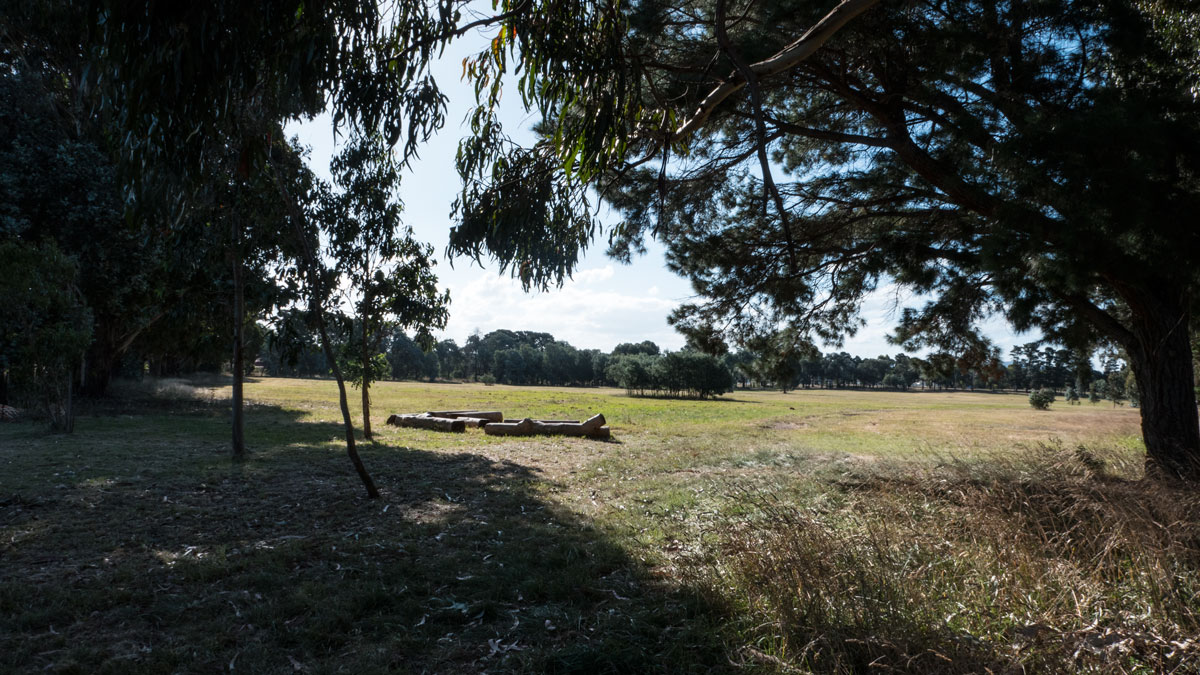 The residents of the inner north suburb of Watson cherish what their well-established suburb delivers to their lives. They would like future generations to enjoy the same – and possibly even better.

When the pretend Minister for Planning, Mick Gentleman, announced on February 8 that the lease for section 76 North Watson had been altered to allow for residential development, he did this with a spin-filled media release that said almost nothing.

Locals are wondering what will developers be allowed to build on this site – located in North Watson between the Federal Highway and the northern part of Aspinall Street. The site is a huge open space surrounded by fabulous large trees and birdlife.

Residents have asked for years now that this site be developed in an innovative way to provide housing along with generous parks and to be surrounded by the trees already there.

Michael Gentleman should be encouraged to conduct a round table at The Knox, the popular café at the Watson shops. He could host people with coffee and cakes for several hours for one-to one discussions – no political minders.

On the table could be what he thinks should be on Section 76. Residents could have a coffee and cake and discuss options and aspirations for this site. This consultation process would save him that awful experience of having to read the well-written community submissions he has already received about this North Watson site.

The ACT Minister for the Environment, Rebecca Vassarotti, could conduct tours of Watson and other inner-north suburbs to promote the work she is initiating to ensure that older trees are not removed – both by developers and the government.

She could indicate where there are Powerful Owls and other owls in residence around Watson, as well as the nests of Gang Gangs. Sadly, this would be a very short tour.

Hopefully, after being a minister for 18 months, she has moved beyond worthy announcements and is doing something to keep the mature trees, increase the biodiversity and has a program underway on Powerful Owls and Gang Gangs that is not about having meetings and long-term pretend strategies. Be good to hear something real from her.

These ministers need to rejoin life, get out and do real stuff. And apologies for putting the image of Chris Steel as a lollipop man in your heads.