The clock is ticking on this ACT Minister 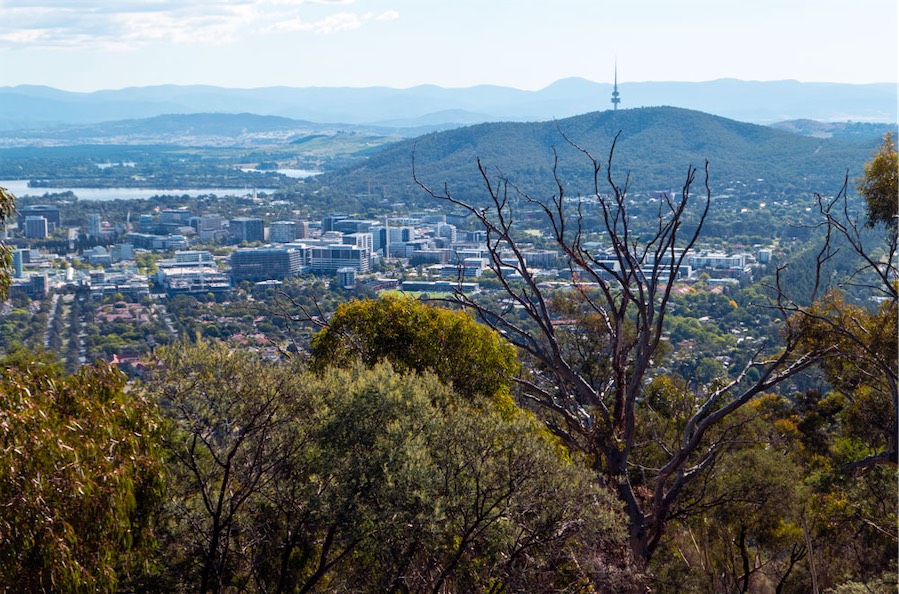 Having been in government for four months, Rebecca Vassarotti, ACT Minister for the Environment and Heritage, should now have a firm view on heritage and comprehend that her role is about being a leader in the stewardship of Canberra’s environments.

This ACT Greens politician should be ensuring her government understands the city was designed as a landscape.

Decades ago the emphasis was not on buildings and architecture, but on creating a sense of place through elaborate landscape design including integrated plantings.

More recently, the city has been described as the bush capital and sometimes as being a garden city.

This city was not designed to replicate the surrounding countryside nor was it just about gardens. The approach was about establishing an integrated designed landscape character that included natives as well as introduced plants.

Gardens in their many forms remain a key element to the city’s aesthetic. The city needs more well-designed and maintained public spaces and gardens.

Canberra’s heritage is more complex than being about bricks and mortar. The city’s heritage is the total fabric of the city, being the landscapes including the urban forests, the open spaces, the parks, the gardens, the biodiversity, the flora and fauna, the surrounding hills and the ever-present waterways and lakes. It is about views – being able to see the hills and the landscapes surrounding the city.

Those who grew up in or came to live in Canberra during the 1960s-1990s would know that this is the landscape they embraced. Having a city that is about being a landscape is what sets it apart from other metropolitan centres that emphasise key historic buildings with landscapes filling the spaces in between.

This city’s design fundamental was about having a sense of place for residents to enjoy a lifestyle within landscapes, greenery, lakes and integrated green infrastructure. Understanding this concept, makes it easier to make the arguments for a higher recognition of the city’s green infrastructure and its landscapes as being its total heritage.

New suburban developments and the subsequent redevelopment within established areas should be assessed through this fundamental set of principles. It is about landscapes.

Minister Vassarotti grew up in this city during the last decades of the 20th century. It should follow, given this background and her portfolio responsibilities, that she would be a natural advocate for a whole-of-government approach for the enhancement, maintenance and growth of the landscapes of Canberra – its heritage.

Having this overriding duty of care and stewardship responsibilities would assist her advocacy for placing the highest priority on the city’s heritage and the environment within the ACT’s Labor/Greens coalition government that she enabled and now must take responsibility for the city’s landscapes – its heritage.

But wait! I am writing this piece for Thursday, April 1 (April Fool’s Day). Have voters been fooled that this minister would be there for the city’s heritage and environment? Were people wrong to think that this child of Canberra would embrace its landscapes and resist the forces of developers (keen to build towers and make more bucks) as well as her government’s own development agency, the folly specialist, the City Renewal Authority?

At a February northside community meeting this minister was questioned about her government’s role in the moves to have Lake Burley Griffin heritage listed.

Having no clear answer, she was going to get back on that. Sadly, it seems that she has not understood that her government should be the leader in gaining heritage status for the lake – a key feature of the city she represents.

And where was she when it was time to stand up for West Basin and several other issues involving trees, parks and greenery?

This minister is yet to understand the importance of ensuring that future generations should be able to enjoy what she did as a child in this city in a landscape. The clock is ticking loudly on her credibility as an advocate for and as a steward of the city’s heritage and the environment.