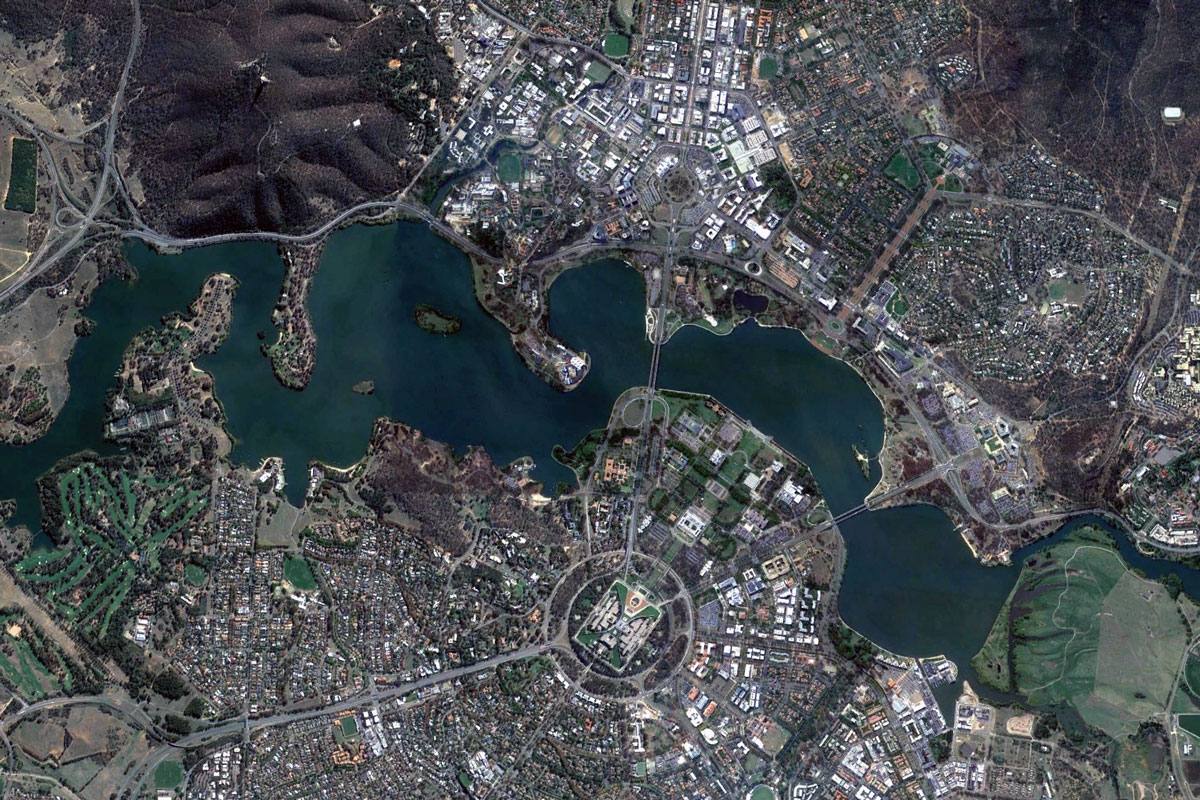 In April, the Commonwealth Government granted Commonwealth status for Lake Burley Griffin and parts of the surrounds.

This is not as significant as having this area on the National Heritage List and leaves out the other proposal for the national listing of the central areas of the city.

The ACT heritage minister should have immediately taken up the challenge to have the decisions on the listings revisited. She is not doing this.

The federal government should have granted National Heritage listing for these nominated areas of the national capital many years ago.

More worrying is that the ACT government has not made the effort to understand the benefits of these heritage listings. Instead it has spread misinformation about what a heritage listing is about and has encouraged other fringe political groupings to echo their campaigns of alternative facts on heritage.

A major worry is what Rebecca Vassarotti, as the ACT Minister for Heritage and the Environment, has said in media articles in March (before the decision being announced) and again in May.

She has made it clear that she considers these matters to be of federal concern and her role is to publish the occasional supportive words and to throw a couple of damp squibs at the Commonwealth for not delivering on the listings.

The chief minister has actively opposed heritage listings. He has allowed his chosen heritage minister to make wimpish noises. There was a good reason why the portfolios of heritage and environment were given to this ACT Greens member of government. Clearly it was not to have her stand up for her portfolio responsibilities at the cost of questioning the chief minister’s neo-liberal conservative approach to redevelopment of the city and its landscapes.

She is performing exactly as expected by her dear leaders, Andrew Barr and Shane Rattenbury.

The rubbish being put about by the ACT government is that heritage listings would hinder the development of the city and force the city centre to become frozen in time.

The ACT heritage minister could address this damaging situation. It is damaging because it makes the ACT government look like a cohort of crass clowns. Is this to be the legacy of this ACT Greens  heritage and environment minister?

So what to do? The first suggestion would be to inform yourself. Do this by bringing in a specialist independent consultant (not one of the usuals, please) to research and document why the capital city of Australia should be seeking such national heritage listings.

Use this to put together new proposals for national heritage listings. In the process of doing the research and developing new proposals, the consultants would work with the heritage minister to ensure that other members of the government had the correct information to answer any doubts about such listings which could deliver benefits to the future of this city and its landscapes.

A quick back story. In the UK, regional heritage bureaucrats are often approached about proposals for contemporary housing in a heritage village or location.

The reported response has often been that the applicant is advised not to try a pastiche or a heritage look-alike. Instead, they are required to go markedly contemporary while acknowledging in their architectural and landscape designs important elements of the heritage area. Heritage listing is not about keeping things frozen.

Another change required is for the ACT government’s heritage bureaucracy to be no longer part of the planning directorate where it is totally answerable to the narrow thinking of the planning chief.

ACT Heritage and the ACT heritage committee should be able to freely and forcibly take heritage arguments up to the planning directorate with the full backing of its minister.

The behaviour of the ACT government on the issue of national heritage listing points to many governance problems within this government.

It is up to Vassarotti to fix these matters urgently or to get out of the way and allow someone else to do the job of being the steward for the city’s heritage and environment.