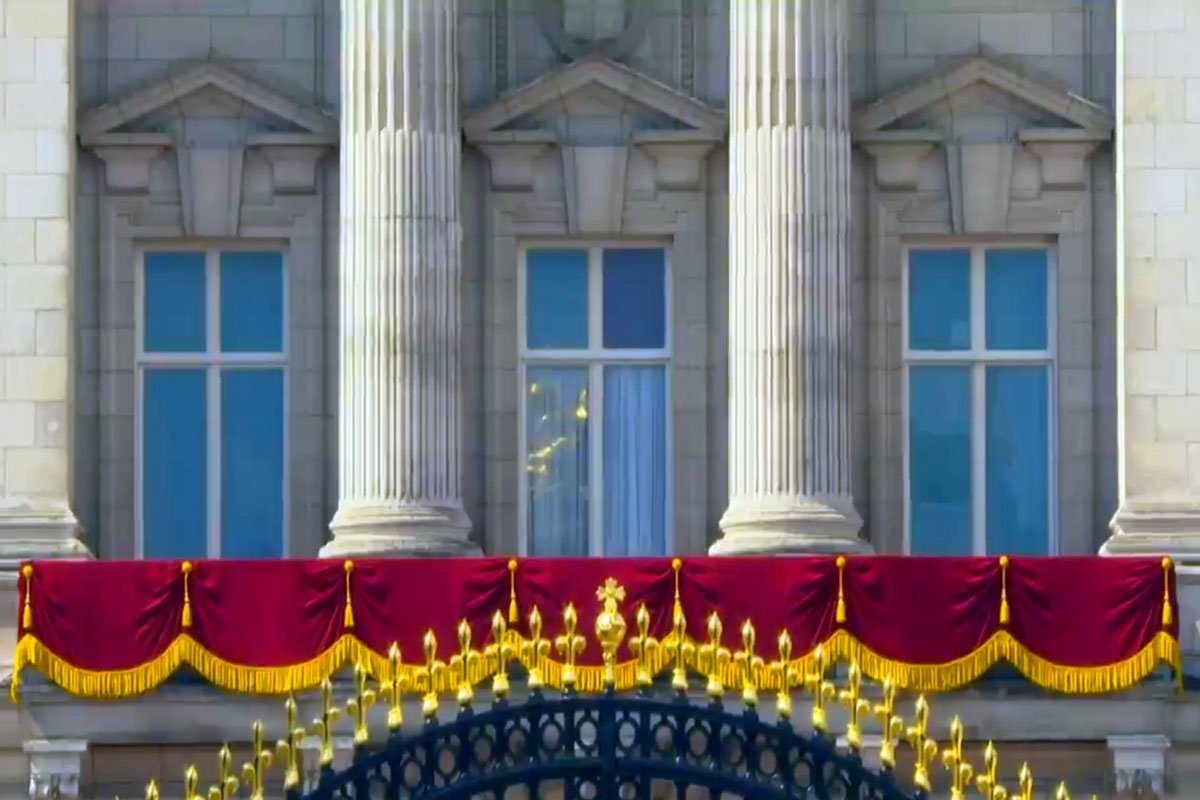 It was, as I was reading an online US newspaper on Thursday, June 2, that I spotted they had the streaming of the Queen’s platinum celebration in London. How could I resist?

Over the next couple of hours there was the trooping of the colour (the empire lives on) and then the massing of crowds to catch a glimpse of the Queen at Buckingham Palace. This was exciting stuff for the people who had crammed into London (the city was declared full).

The event was being streamed live. The real blessing was that this version was without the usual banal commentary – in fact there were no voices except occasional ones from the crowd. So when a riderless royal cavalry horse wandered about, there was no-one to explain what had happened.

Some of the royals were present in uniform on horses, a couple on the balcony but there was no Queen this year at Horse Guards, the parade ground for the trooping ceremony.

The second half was about watching the hundreds of thousands of flag waving and costumed people move eagerly down Pall Mall to mass in front of the palace for their few minutes of looking long distance at the small figure of the Queen on the palace balcony.

After the two hours, it was apparent that all this was being done in a country that is now very foreign to the people and culture of Australia. I enjoy watching other cultures at work and what they see as important, but this was coming across as irrelevant to this country.

Much has been written about the Queen’s Platinum ceremonies and the projections of what may happen once the Queen either dies or decides to hand over to the now ageing Prince Charles.

The cultural differences between 21st century multicultural Australia and the UK are wide.

The challenge for this country is to empower someone with the constitutional and statutory powers required to replace those of the Queen’s Governor-General.

The country needs to get this right, otherwise it would be easy to imagine the recent failed federal government doing Trump-like plotting to get the elections overturned were it not for the independence of the Governor-General and the federal oversight by the Australian Electoral Commission (a body that is the envy of the world).

Having done the platinum celebrations, we decided on Friday, June 10 to have lunch somewhere for the Queen’s birthday weekend. We decided to try the Griffith shops.

After checking out a couple of cafes that looked okay, we spotted a charming looking Korean restaurant down the southern end near the IGA. This restaurant is Sonamu – Korean Restaurant and Tea House.

The menu outside did not have the cliched barbecue styles and instead had dishes that were mostly unknown to me. 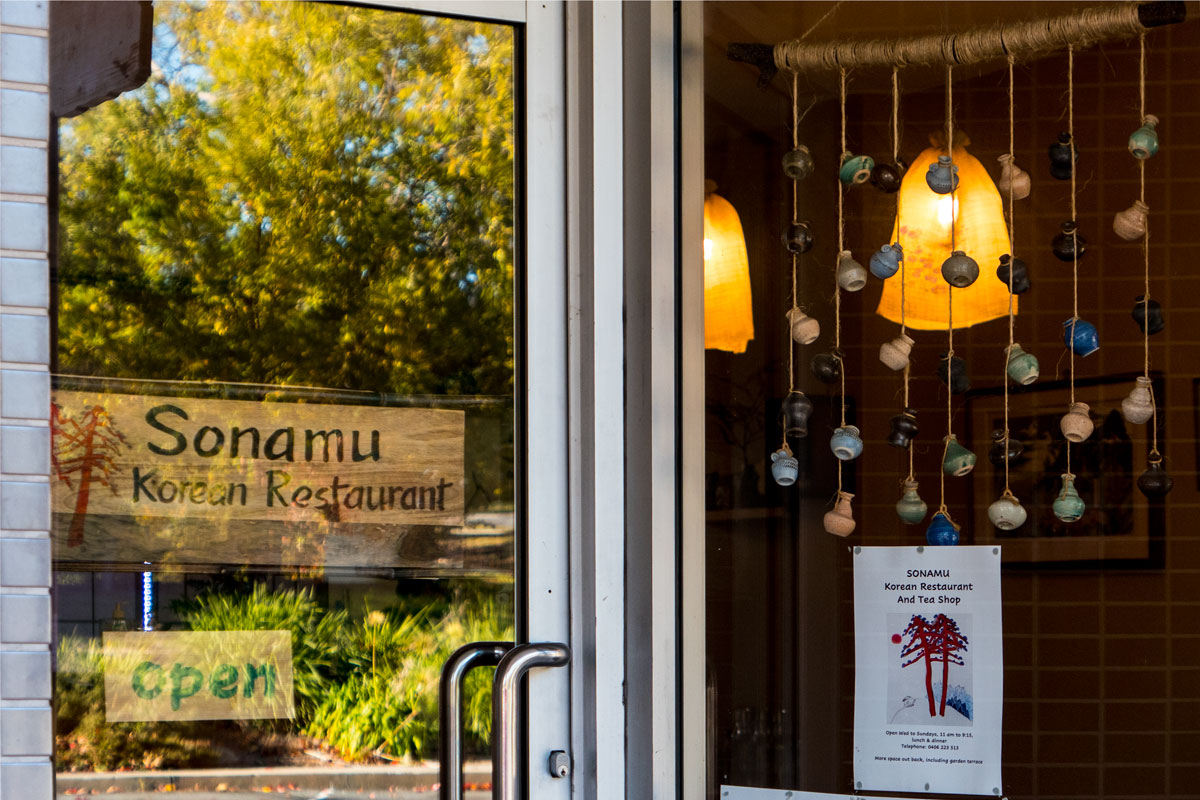 As we stepped inside, the first impressions were confirmed. The restaurant is decorated with loads of charm, the woman serving is very friendly and the whole place has a welcoming warmth. I still did not know what many of the dishes were. It was time to find out!

This restaurant is a real find. We left knowing that we had been lucky to have selected this destination without knowing what was on offer. We will be returning.

We did not see it at the time, but there is an outside garden area in the rear – but even if we had seen it, it was far too cold that day to even consider that option

The visit to Sonamu was definitely the most appropriate way to celebrate in Canberra the birthday of someone who had been on the UK throne for 70 years. Eating fabulous Korean food was the way to go!