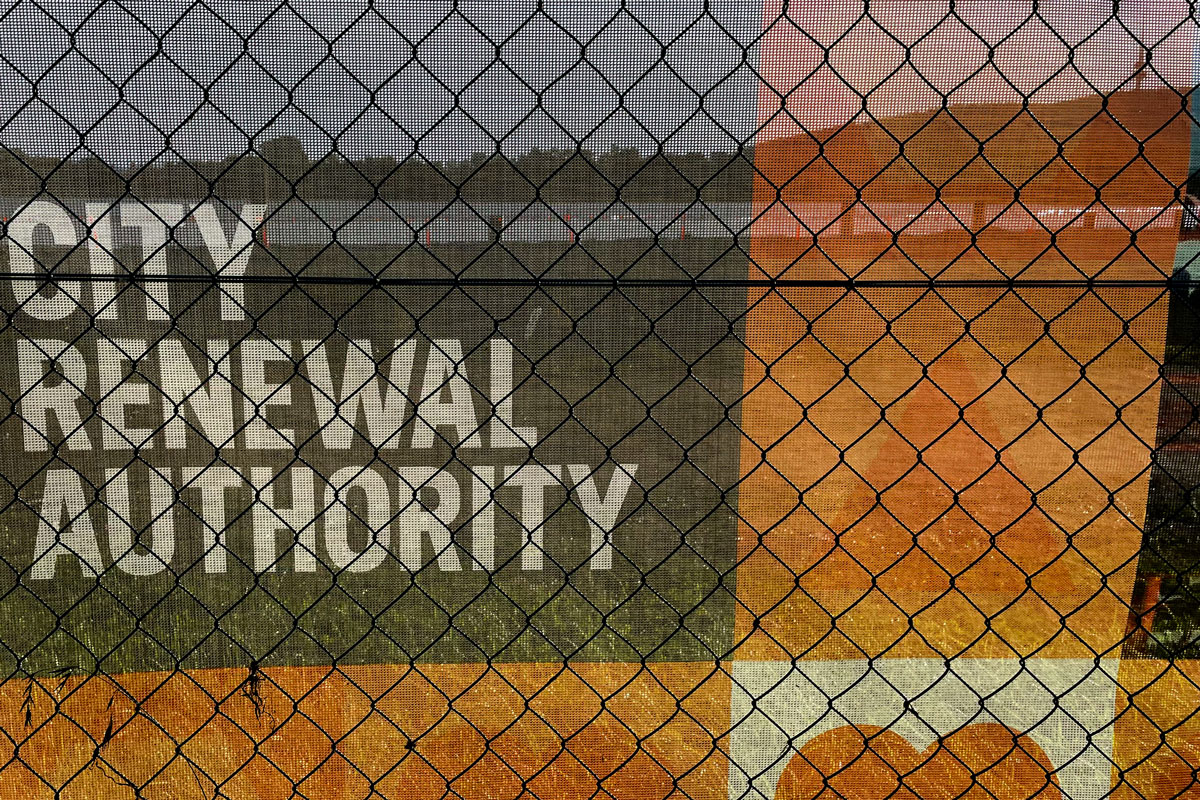 When looking at the use of public money, I want to focus on two ACT Auditor-General reports one year apart.

The first, in September last year, analysed and heavily criticised the economics of the tram stage 2A – the branch line from Civic to the bridge that was supposed to be mutually beneficial with the West Basin development. It was damning about the financial basis for the project. The Greenslabor government shrugged its shoulders.

The mainstream media reported the auditor’s report, but has since been largely silent. For the City Renewal Authority (CRA), it was business as usual. The CRA carried on receiving large pay packets for expertise they were employed for. No-one paid any penalty for the dubious financial decisions. The CRA remained blessed by the chief minister as his favoured government developer.

In September this year came another ACT Auditor-General’s report.

This time about the procurement and contract activities for the West Basin development – renamed Acton Waterfront to deny its heritage. This was a scathing report on the expertise of those responsible – the former Land Development Authority and the CRA, who work directly to the chief minister.

The mainstream media reported this major issue, conducted an interview or two and then silence descended.

The CRA acknowledged the report and said any faults would be addressed – over time. This well-paid authority is supposed to have a high level of expertise and experience in contracts and procurement. Spending tens of millions of dollars of government money was not supposed to be a learning experience!

The CRA remains a key ACT Greenslabor agency with two major audits critical of how it operates. It remains in favour with the chief minister and by implication with the ACT Greens and ACT Labor politicians. No-one in this government forced changes on the CRA.

The auditor and the people of Canberra should have expected that these agencies were skilled in handling government contracts and procurement – and respected good governance.

We have been systematically let down. When community and cultural groups mess up their grants the expectation would be that they suffer consequences for the misuse of or inability to account for the expenditure of government – our money.

The CRA is also supposed to ensure that new buildings in the precinct from the lake to Dickson are approved with an eye to good design.

Take a drive along Northbourne Avenue and see how well they’re doing. It is not good. A couple of years ago the CRA undertook urban design projects to enhance places around the Dickson shops and along Dickson’s Woolley Street. With millions spent – there was not much left to brag about. New works on Woolley Street will be revealed soon.

New paths with the wrong gravel in Haig Park are a nightmare for walkers, cyclists, mothers with prams and the disabled. Pop-ups keep appearing in Civic, but so far it remains a patchwork of ideas with little cohesion.

Last month your rates were due to be paid. There have been substantial increases in rates over the last decade. Higher rates are always hard to swallow but can be justified if people think that the money is being spent well.

With the City Renewal Authority carrying on as it does, residents may need to rethink why they are paying their rates to see tens of millions frittered away.

Add that sour taste to that already being experienced with the huge costs being thrown at ideologically driven decisions to install a tram south when all logic and evidence points to more modern, more efficient and less costly solutions.

Before you take to burning your money instead, read the media releases and if you have time, the reports mentioned: Google ACT Auditor-General reports and download “2022/5 Acton Waterfront” and “2021/8 Light Rail 2A”. Once read, you may need to go outside and scream. It is really that bad!