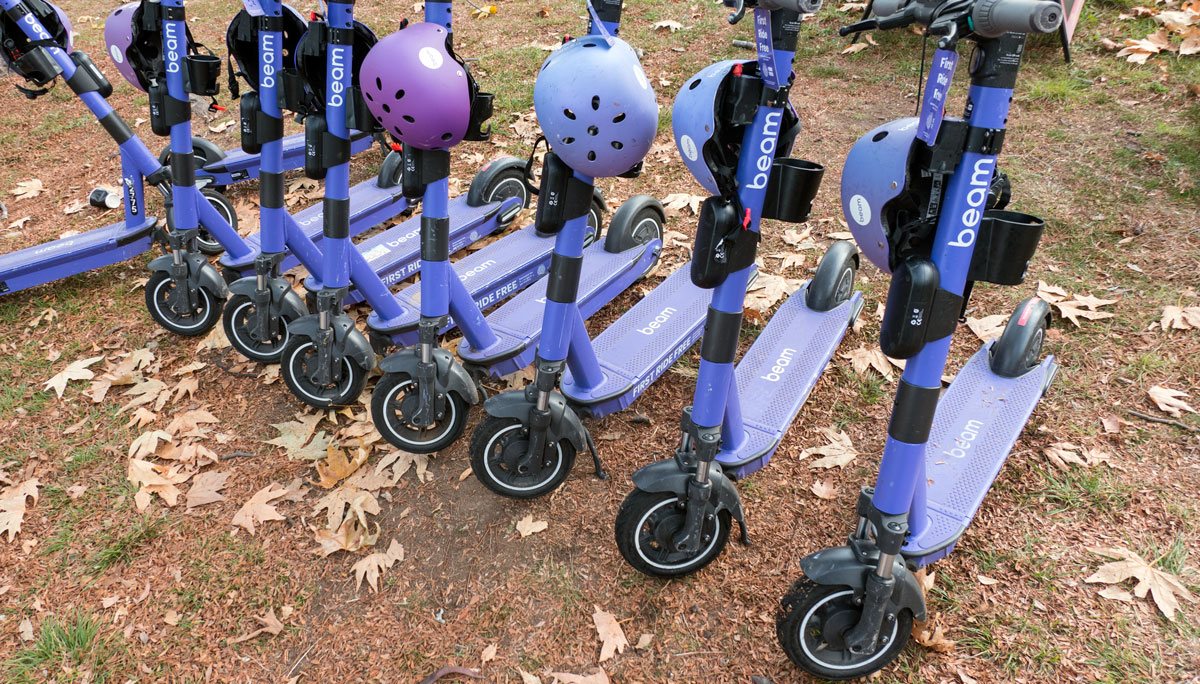 When it comes to the future travel for southside residents coming north across the lake, things are looking grim thanks to the tram follies about to be played out by the ACT government.

The first will be the works to change the landscape dramatically to bring the tram up to the north of the bridge.

Putting aside the outrageous waste of monies (yours and mine), this self-nominated progressive government should have the capacity to engage on this in an intelligent manner with those that live and work here, particularly southside residents.

Instead they are pumping out the usual patronising nonsensical guff.

First out was the Minister for Something, Chris Steel, with his announcement that traffic across Commonwealth Bridge will be down to about 20 per cent for maybe three years – or who knows how long in reality.

In talking about this, he offered the best solution his traffic boffins could come up with. Their learned advice is that people should make other arrangements.

Given that traffic from the south already seriously crawls into the inner north each morning on every other route, I wondered what Minister Steel could have been suggesting.

Maybe they could apply for a federal car park grant to build a new car park on the south of the lake and then get my cousins, O’Costigan Travel, to supply canoes to cross the lake.

With ACT government backing, O’Costigan Travel could apply to the NCA to have flying boats transport people from Lake Tuggeranong to Lake Burley Griffin. And while they are at it, they could get permission from the Civil Aviation Authority for dirigibles (airships) to bring the residents of Molonglo and Weston into the city.

All this could be arranged to assist Minister Steel for a small consulting fee – let’s say $250,000 for the first year and much more for the follow up years. These ideas certainly match his crazy thinking on how to make other arrangements for the coming mess.

Then early this week into the debate came Labor MLA Marisa Paterson. Hers was a call for southside women to rearrange their lives to fit in with the tram.

Best interpretation was that she did not have a clue what to suggest. It seems that women southside should get on the scooters (children and shopping included), or their bikes, or walk to work (Tuggers to Civic and back) or possibly dream about the buses they used to catch given that the bus networks will most likely be messed with once the Woden tram is running.

Just forget it if you think you can still drive to work anywhere in the inner north. Maybe the message was that southsiders are not welcomed north of the lake. Problem solved!

I am sure her brain snap made sense to her and her communications experts. For the rest of the city, it did supply a laugh for a few minutes until people realised that she is paid to do this stuff.

The city is not doing well. The ACT Labor and Greens politicians are proving to be more off the planet than should be allowed in a civilised society. The other worry is that candidates for elections get nominated by small groups of party members and this lot were some of the best they offered up for the rest of us to choose from.

One more suggestion. Maybe the City Renewal Authority could completely fill the lake from West Basin to the southside. No harm in that, surely?