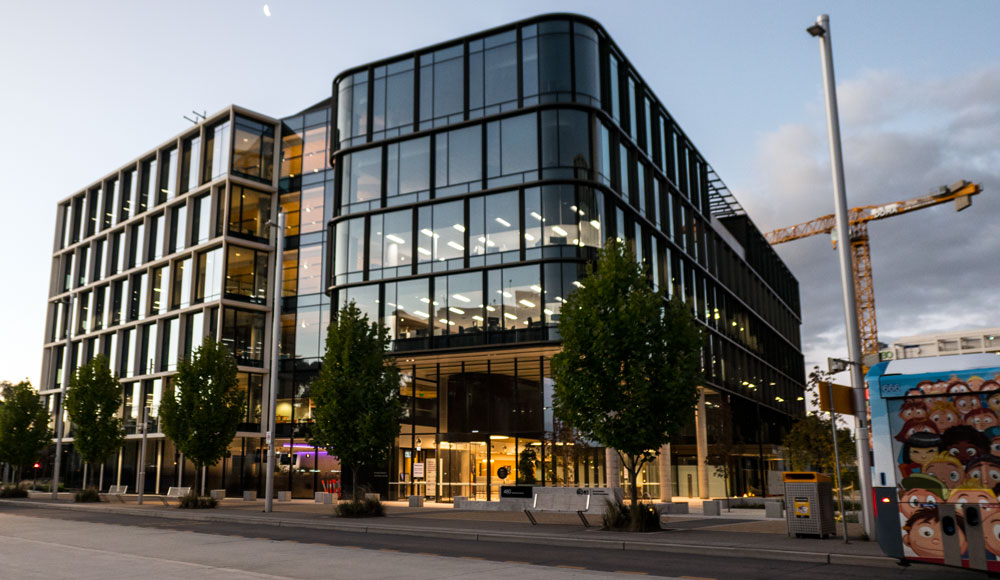 The ACT’s Labor/Greens coalition government is well practised at not addressing planning issues.

These politicians avoid meaningful discussions on these matters by boasting about how the Planning Directorate is conducting a planning reform – apparently starting with a blank page sometime soon.

What could go wrong with a reform being undertaken by the same lot who have messed it up completely and almost daily continue to make decisions that are horrible for the city?

ACT politicians refuse to admit just how bad things are. They remain in denial. They accept the Planning Directorate’s alternative facts as being the one true reality. One possibility often heard is that the government consists of not-so-bright politicians who do not have the capacity to see that they are being manipulated by a planning bureaucracy that is totally under the influence of developers and property lobbyists.

The new crop of Greens politicians has adapted quickly to using the meaningless language of their “communication” advisers. The nonsensical and stupid statements that surface as ministerial statements are truly gobsmacking. It is stunning to see people, who must in other aspects of their lives be normal, sign off on such pure nonsense. It must be something the bureaucrats and the communication advisers slip into the politicians’ coffees every morning.

Leading into the recent planning-reform consultations staged during June and July, community groups clung to the notion that they should be polite and respectful towards the planning bureaucrats and their ministers. They were prepared to work with the system and make submissions as required (being often). They spent time seeking a friendly adviser or bureaucrat who seemed to listen. It’s what you do in a civilised society.

Unfortunately, history has shown that these approaches can see those you are dealing with use your civility as a weapon against you. They demand you act courteously and show them respect while doing the opposite in how they conduct themselves towards you.

This is the situation that is becoming clearer to residents’ groups. Their politeness, their patience and commitment to the city has become their undoing, while the Planning Directorate, with political approval, carries on having fun in their lofty towers making a mess of things.

The most patient of residents have started to wonder whether the planning portfolio is either completely incompetent or is it simply malicious (and, therefore, has to be opaque and rude with residents to cover this up). Something must be seriously wrong given the manner in which the last planning consultations were staged and the tokenistic documents that were published online.

These purported to represent the workshop discussions. Residents looked at the statements with utter dismay. Those who attended spoke of the dedicated work by attendees straining to respond to the wrong set of questions while trying, mostly unsuccessfully, to steer the conversations back to things that mattered.

The insult is that the directorate published shallow and meaningless statements as a summary of what was discussed. They didn’t even bother to tell the participants that the documents were online. Anger at the charade and wasted opportunities are what people are expressing.

But what of the politicians who are promoting this planning review as the solution to all that is wrong with planning, development and design. Difficult to answer that as none of the present crop demonstrate a willingness to take on the Planning Directorate’s practices and on-going damaging decisions.

Do we assume that all of them agree with all that is foolish within the Planning Directorate and are content to see so much damage being done to the fabric of the city?

When it comes to planning and development, the ACT Labor/Greens coalition government has allowed the Planning Directorate to pull it down the well of incompetence.

This Planning Directorate and its political leadership is no longer fit for purpose. We have three years to the next ACT elections – thinking caps on, please.