Infill would be more embraced if it was well designed 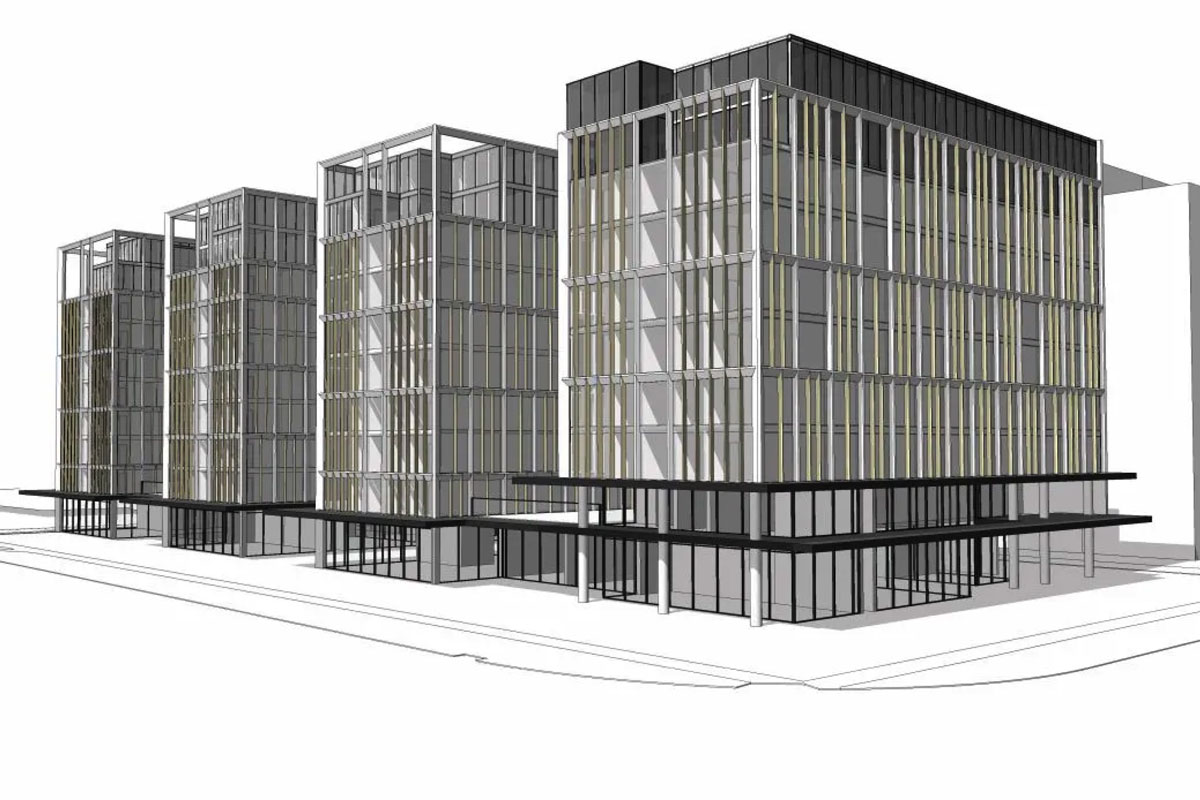 There were several announcements by the ACT government at the end of July with most by the chief minister, Andrew Barr.

One particular announcement was about how his government was going to aim for an increase in housing and other related urban development things he hoped would be done. It was a very typical Andrew Barr grandiose announcement.

His statements included the term ‘gentle urbanism’. This term was supplied by a minder as a worthy sounding phrase that would sound appealing. No explanation was provided as to what ‘gentle urbanism’ actually meant.

Gentle or dense urbanism is about the increasing density using basic principles such as the use of beautiful design, making areas attractive and walkable, not adding to traffic problems and parking issues and the maximising environmentally sustainable design.

It includes the commitment to carry out densification while ensuring that it is embraced by the residents of the suburbs affected. The evidence of the last decade points to Andrew Barr and his planning directorate working purposely against such principles.

What Andrew Barr announced would have sounded reasonable to anyone who has not experienced how such worthy words were used over the last decade by this Greenslabor government and its planning chiefs to justify their version of urban development across Canberra.

That version of development and redevelopment has had little to do with good design, good architecture, landscape architecture and enhancing biodiversity and green infrastructure.

By making his ‘gentle urbanism’ announcement maybe Andrew Barr has seen the errors of his ways and has realised how much of his urban development is awful and may be condemned in coming years as being almost unliveable.

Maybe by using the term ‘gentle urbanism’ he has matured as a person (he is 50 next year) and is about to ensure that the principles above are to be incorporated into the planning reform that he is overseeing through his planning directorate.

The planning chief has failed to supply any such 21st century principles in the consultation documents released during the first stages of the government’s planning reforms. Maybe they will be priorities within the drafts of the new territory plan due out soon.

For the present we continue to see developments happening as if good design is a totally unknown concept within the planning directorate.

These should be signature architectural buildings that take pride of place while introducing the city’s visitors to an avenue of great design along Northbourne Ave.

Instead what has been built recently along Northbourne is very ordinary at best. All this blandness illustrates that there is no politician or senior bureaucrat who understands how using good design can lead to a world-class built environment that builds on the internationally recognised heritage of the city.

When the ACT arts minister, Tara Cheyne, released her wordy and not very innovative arts policies in late July, she was correctly criticised by the City News art critic for how much was missing from the set of documents.

Minister Cheyne was criticised for claiming that Canberra was to be the art and design capital for Australia. On page 24 she stated that ‘Being a city of design would be an acknowledgement of Canberra’s leading design practice in its built environment (its planning and architecture).

Obviously Minister Cheyne avoids driving down Northbourne Ave, going to the new suburbs of grey and white with very little greenery, has not noticed the lack of good design in most redevelopments and apartment towers, and manages to ignore the town cramming in Woden.

The reality is that a city known for its former world leading planning is now infamous for its lack of real urban planning and for the absence of aesthetics in what is new within the city.

Something seriously needs to change within this ACT Greenslabor government. It should not be a choice between affordable housing, good design and biodiversity. Good ‘gentle urbanism’ delivers all of this and more.

The chief minister needs to make it real and deliver on the highest principles of ‘gentle urbanism’ so that future generations will enjoy life in this bush capital.