NCA called on to be sensible! 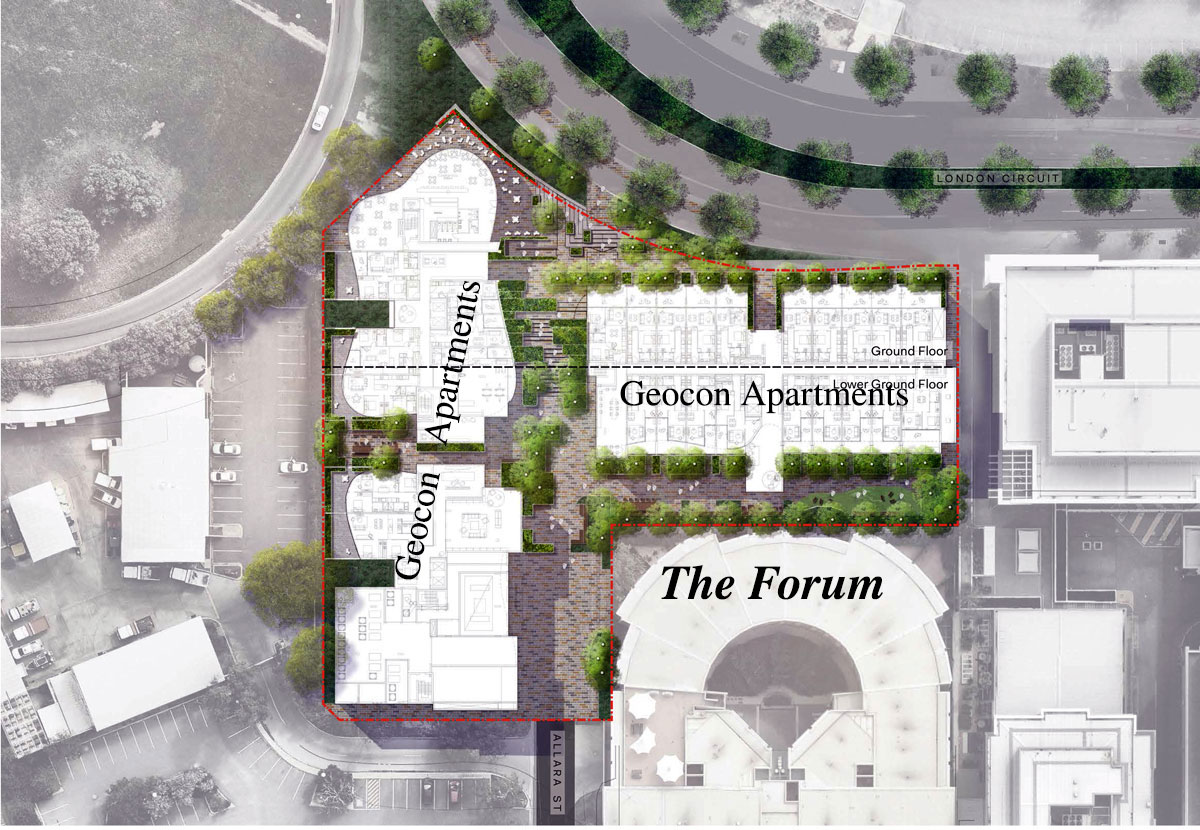 In this city with the ever-increasing towers, as encouraged by the developer-friendly chief minister, the major issue is not just the towers themselves, but the lack of planning guiding the appropriateness and logic of their size and the location.

Along Northbourne Avenue and in Woden, the tower development goes on regardless of community voices that have said we can do better than this.

Residents keep pointing out that apartment developments should be guided by good design (what used to be architecture) and the allocation of spaces around the apartments for open green spaces, trees (shade) and community facilities (landscape architecture).

It is about the health and well-being of residents in tower blocks. Despite this being obvious and frequently covered by the media during this pandemic, open-space areas and facilities are rarely adequate with the developments along Northbourne Avenue and those in the Woden Town Centre.

When a development happens to be on a site under the supervision of the National Capital Authority (NCA), things really get messy! This is what is being played out with a massive Geocon three-tower development in Civic being considered by the NCA.

The five-storey Forum Apartments have been in quiet residence for about 20 years opposite the Civic Pool on 66 Allara Street, situated down the southern end before the walkway over the Commonwealth Park.

Recently Geocon announced, with heaps of positive local media, that it had applied to the NCA to build three towers next to The Forum.

These towers, two being nine storeys and one seven storeys (on top of car parks), will surround the Forum Apartments on their west and southern sides. 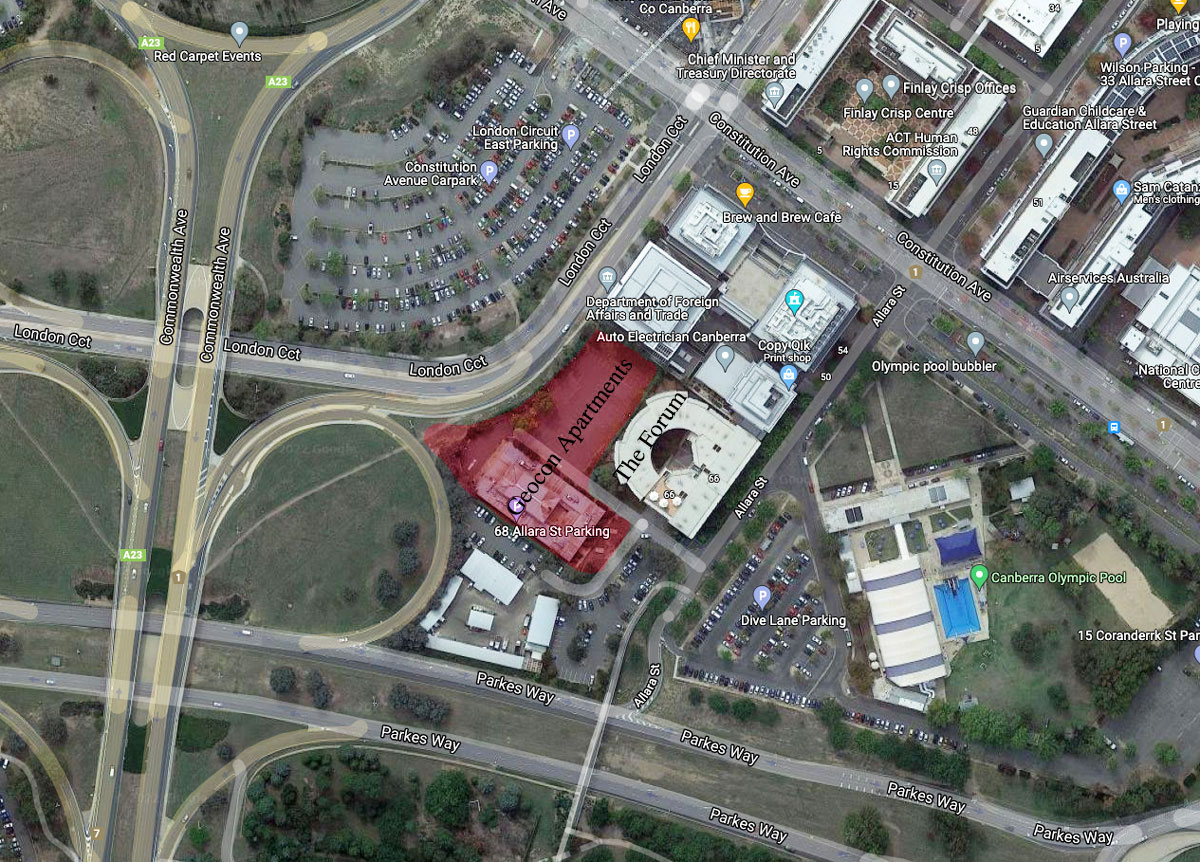 Residents are wondering whether the NCA has any interest in ensuring that the west-facing Forum apartments should continue to have effective solar access – so much so that heating is minimal on the good days. This solar access will disappear if the NCA approves this Geocon development proposal without serious amendments.

Likewise, the narrow lane that is the entrance to The Forum carpark for its 117 apartments, will have to meet the huge increase in usage from the residents of the 357 apartments.

Given how many people with vehicles occupy such dwellings, this small lane will have to function well above the original expectations.

As with recent apartments built under the present ad hoc planning regime, there will be substantial overflow parking. The pool’s car park opposite will be the obvious target for these residents seeking somewhere to park.

The placement of a tower so close to an established set of apartments (at one point 13 metres) should not be allowed.

Sadly, this is now normal for this city where the rules are made and bent to suit the big developers – not the residents.

The submission for these towers has the usual lightly coloured pleasing “artist impressions” of the final development. Groups of happy people are milling about, trees everywhere and there are site angles that disguise the comparison between the new lofty towers and the Forum Apartments and the other buildings close by. Amazingly misleading!

In a city where real planning happens, the block to the west of The Forum would be used for a common area – a parkland with facilities and places to rest outside. The two towers to the south would be reduced to fit in with the character of the other developments.

This change, besides doing wonderful things for all the residents, would provide a much more aesthetically pleasing view from nearby National Circuit.

Given this a national capital issue, one hopes that all the local federal politicians will engage with the residents to influence the decisions of the NCA.

The Forum residents have come together and are very active about this development proposal. They have contacted a raft of politicians and others to get those in power positions to understand that there is a better solution here rather than the developer business as usual approach. There is!

Will the NCA see this and bring about a better urban environment for the present Forum residents as well as the new residents in the yet to be built apartments?