It was announced in the UK that the winner of a competition has proposed that to deal with population growth that new cities should be built nearby established ones. These would be garden cities connected back to the older city by public transport. 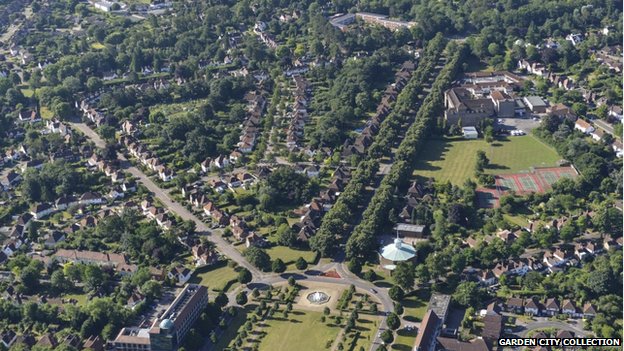 Naturally this means using green field development to take the pressure off the population demands. Using green fields remains unpopular. But the idea is to invest seriously in the garden city concept and therefore build in abundant green infrastructure. This is worth a debate in other cities around the world rather than just expanding the present cities with more outer suburbs.