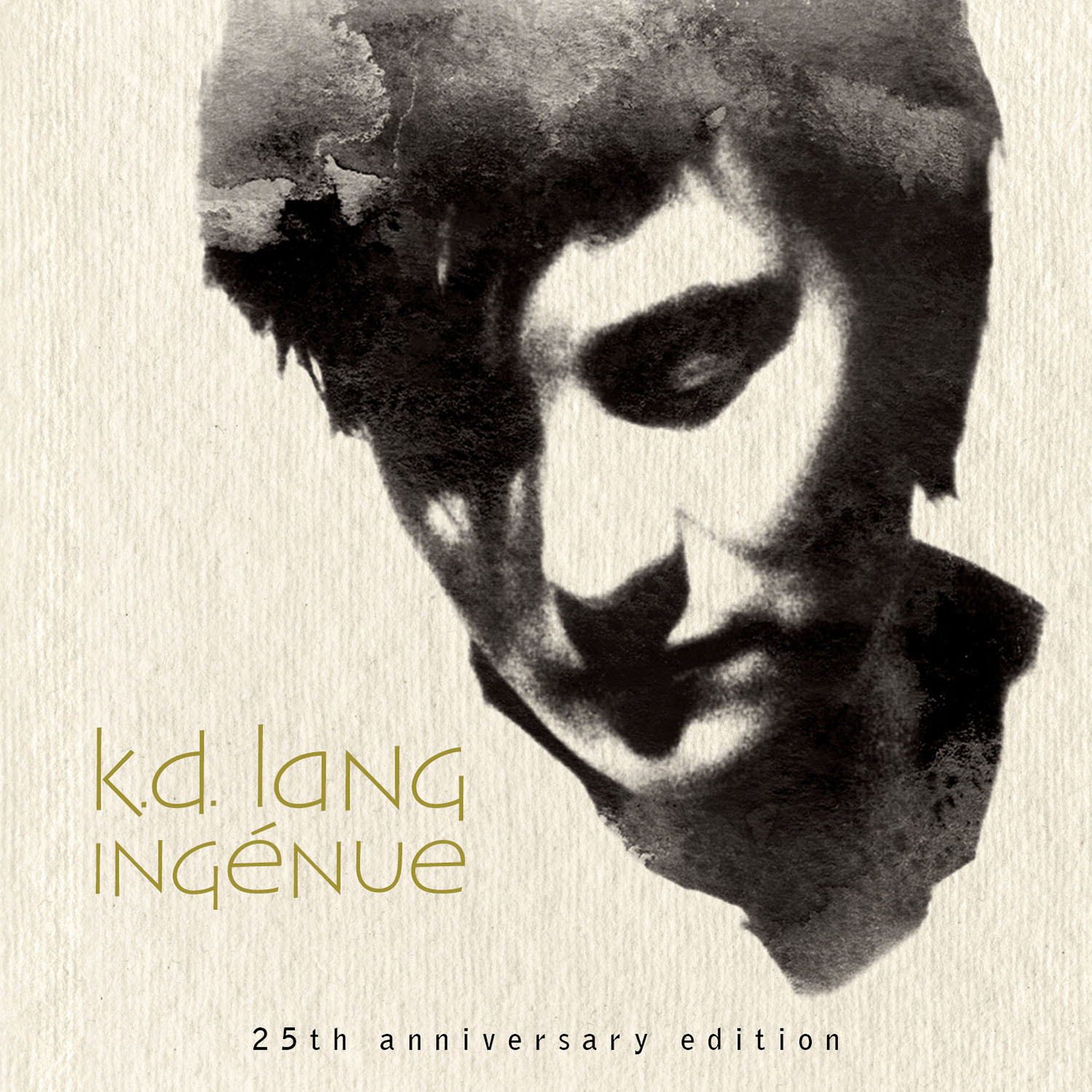 here’s a re-issue of some really beautiful – magnificent music.

From the record company:

lang further marks the album’s anniversary with the Ingénue Redux Tour, which visits Australia and her home country of Canada this summer; details may be found the Events section.