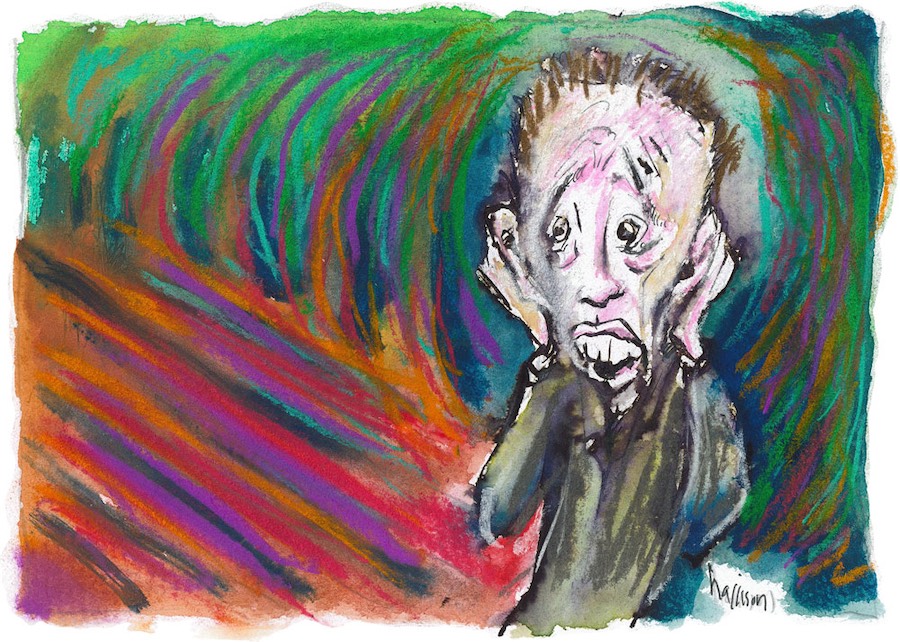 The perception is that the Greens were to be silent on some issues so that leader Shane Rattenbury could occupy a government cabinet position.

Their deal with Labor contained a list of initiatives – many were delivered on (good news). But that list must be judged in the context of how the agreement continually silenced the Greens and hindered opportunities to stand alongside residents in battles for urban improvements.

After years of the Greens being in partnership with Labor, voters should be experiencing enhanced green infrastructure, biodiversity, trees and parklands. Has not happened!

Over the last decade, as contentious issues popped up, the Greens were often silent. They were not keeping the Barr government honest. Especially around planning. Think the Dickson land swap and the North Curtin Horse Paddocks land exchange for part of West Basin, and the green and community spaces converted for housing (a quick fix given Labor minister Yvette Berry’s failure on social housing). Usually the ACT Greens sat on their hands and did little about residents being given a hard time.

Instead of being a humane influence on the Barr-led coalition, the reverse was true. They enabled the barbary to continue unhindered.

The planning system is an unfathomable mess, so much development is destroying the bush capital, heritage is ignored and, shockingly for the Greens, greenery and biodiversity has diminished. All for the privilege of having that one cabinet position.

Ours was a well-planned city with an internationally recognised urban character – think trees, greenery, biodiversity, urban forests and a wonderful place to live. The Greens have been a partner in the reduction of the city’s amenities and its reputation.

A city of towers with less community and cultural facilities and diminishing greenery is not what people had expected to be the outcome of having the ACT Greens as part of government.

Instead of taking the time to understand the issues, the Greens used the Chief Minister’s and City Authority’s spin that West Basin was simply a car park that should be built over. They refused to recognise the opportunities to enhance these lakeside spaces. They have signed off on converting the parklands to an international style archi-park. Does Shane Rattenbury have nightmares about well-designed green open spaces with old growth trees and abundant biodiversity?

The Greens leadership must experience terror whenever they confront the reality of what they have allowed to happen. It’s time for the ACT Greens to decide whether they are to deliver on a progressive 21st century agenda by sitting on the crossbenches and debating each issue with whoever forms government. Alternatively, they could again fail the community by trading off important urban and social issues to form another Greens Labor coalition – if that’s how things go in October.

Some voters are still keen to see the Greens win seats. These people must be kind and mysteriously optimistic – despite the reality that the ACT Greens’ record for the last decade has not matched voters’ aspirations. It is time for Shane Rattenbury to re-think his role in a future government and to be honest and transparent about that now – so voters know what to expect. Silence in this case is not golden!