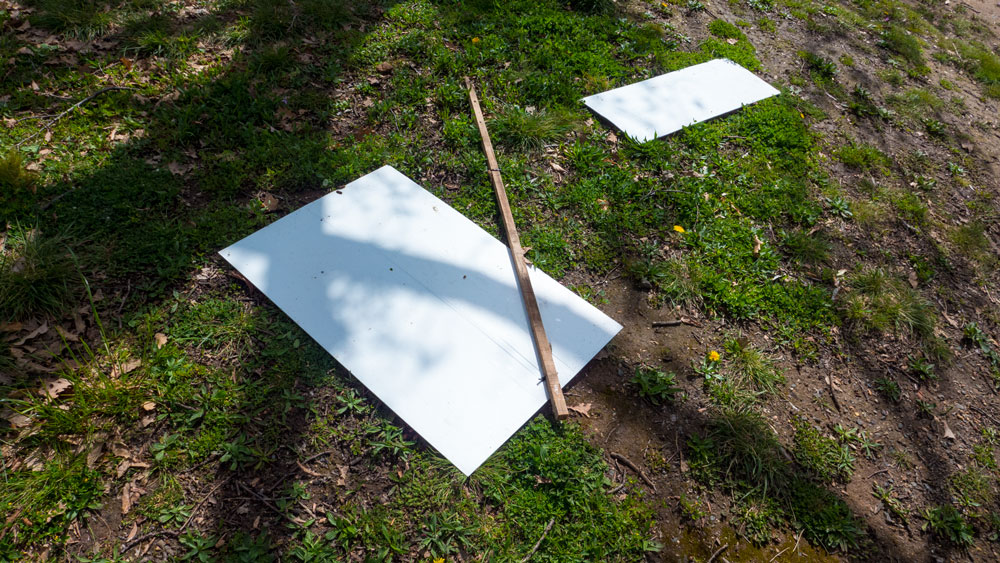 Given that I will be voting as an early voter next week, the time has come to decide on the candidates to be given the tick – or the flick.

It is very hard to be serious about the ACT elections having suffered through the last week or so of spin and over-the top, last-minute promises. They do not inspire. They say nothing to excite.

My diminishing interest was on show when I spotted an upturned corflute during a walk in Lyneham. I was not in the least interested in lifting it up to have a look to see
which candidate had suffered this blow.

Labor leader Andrew Barr no longer sees himself as representing any electorate as his corflutes do not mention his electorate – being Kurrajong. His message is that he is the chief minister. Good to know who he is, as he has been absent from local meetings. 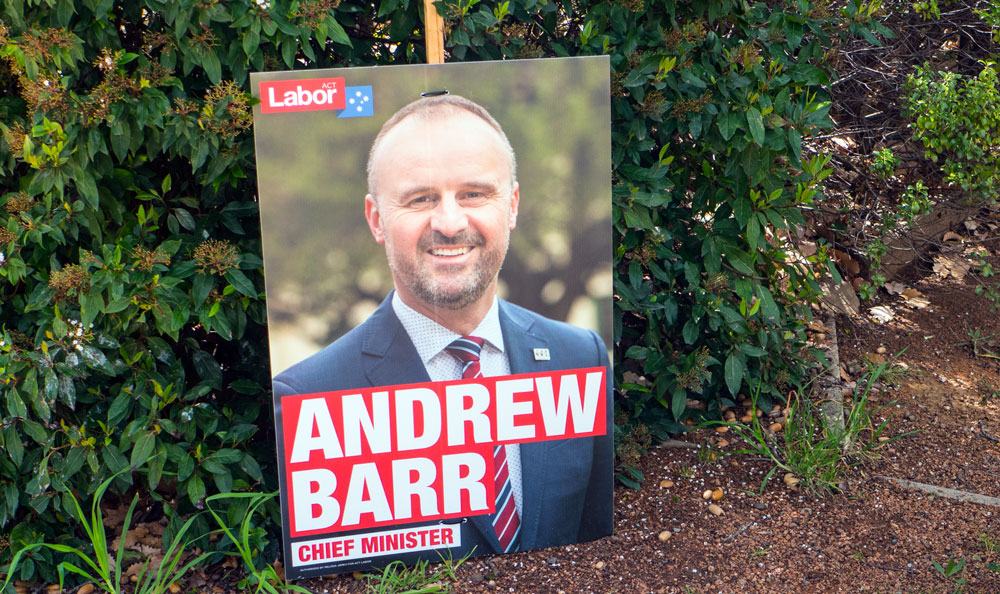 The Tuggeranong roads are full of corflutes. All of them of a similar design with
smiley faces. None stand out. The parties have failed basic marketing.

I have come to the belief that Labor’s Mick Gentleman (Brindabella) sends along a cardboard cut-out to events. He looks the same in every photo and his corflute image is the same.

Were I able to vote in Tuggeranong, I would be marking him down on the basis of his disengaged presentation.

In Murrumbidgee, Labor’s Chris Steel and Bec Cody have done their best to get offside
with voters over the residents’ Coombs Peninsular parkland proposal, the trashing of
the park next to Cooleman Court, being silent over the North Curtin Horse Paddocks
land deal, doing nothing about the trashing of the Woden centre, and let’s not forget
how the hospital extension was launched on the suburban street with no master plan
in place.

I suspect they will not overcome their continual self-inflicted wounds.

BELCO candidates chatter about the elites of inner Canberra. Does that phrase apply to Belco Party’s Bill Stefaniak who lives in the inner south (not Belconnen).

Labor’s Yvette Berry relished destroying open spaces and community lands across Canberra and has dismissed the pleads from Woden for better sports and recreation facilities.

Belco voters have choices to make that affect others such as the residents of Woden (no pressure!).

Who has been the worst performer locally at the candidates’ meetings? High on the
list is Rachel Stephen-Smith. Whenever she was questioned about the planning
mess, she re-used her overworked bland talking points and stated that stuff happens
because that’s the way the rules are written.

Her answers regularly hint that someone else is to blame for the city’s outrageous
developments. How long have the Greens/Labor been in government and why do
they continue to allow the planning chief to make a complete mess of planning?
Heads need to role.

Then there was that image of the party leaders fronting an ATCOSS meeting. How
did we end up with three bland-speaking, badly dressed blokes as the political
leaders?

Whatever happened to having a vision, being articulate and speaking with a passion as though you mean it – and knowing how to dress well.

IT is hard to be serious about most of the 2020 candidates.

I do wish Fiona Carrick all the best in Murrumbidgee as she could be the truly independent politician with the balance of power that the ACT Greens failed to deliver on. 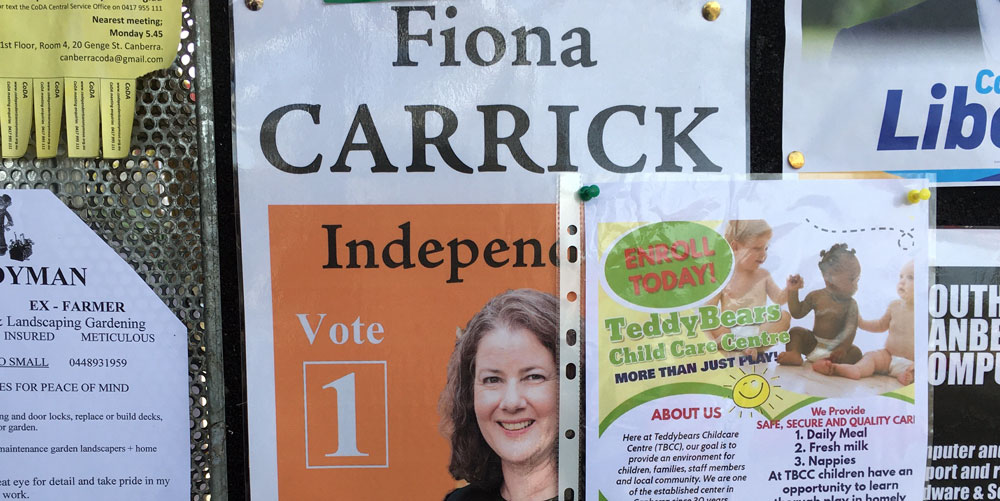 The hard task ahead of me this weekend is to look through the names for Kurrajong, search out anyone who sounds as though they are remotely genuine in their aspiration to represent voters and not repeat the experiences of late where, once elected, they represented their party first, then the developers and lobbyists and maybe occasionally gave some thought to the residents:

The major parties no longer speak as though they relate to residents and what they
aspire to.

I suspect I will be examining the alternates such as the Progressive Party candidates
and picking my way through the more committed women from one or two of the
major parties.

All the best to anyone else doing the same for the coming week.