Time to give up on the City Renewal Authority 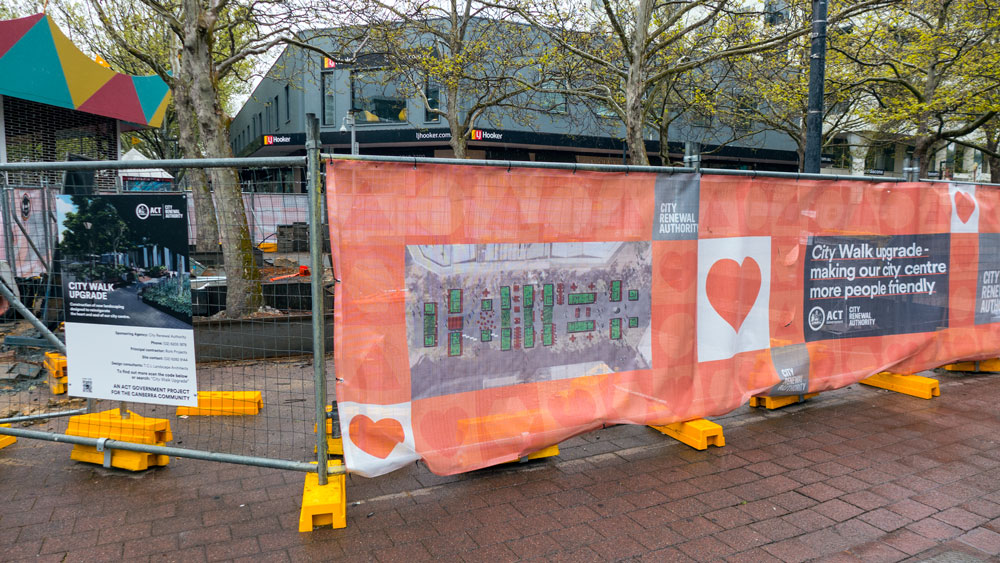 Has the electorate of Murrumbidgee been overlooked again?

With the ACT election in full swing, experienced bureaucrats keep their heads down and do nothing that could be seen as favouring any of the candidates. It is standard practice.

Last Monday (September 28) local media reported statements by Malcolm Snow, the CEO for the City Renewal Authority, talking about their refurbishments on City Walk in Civic.

Was this someone being naive – or an overriding urge to have something the government was doing noticed even though the elections were already underway?

Fiona Carrick (independent for Murrumbidgee) made comments on what Mr Snow said in her own media release the following day.

She picked up on Snow’s comments that Canberra has many centres but there was only one city centre – being Civic. Apparently, the view expressed was that with the government’s efforts going to multiple centres, Civic as THE city centre has suffered and that’s where the efforts are now being concentrated.

The City Authority’s comments may now have an effect on the thoughts of voters in Murrumbidgee as they head towards the voting booths to decide on who is to hold that fifth seat in Murrumbidgee with the retirement of Caroline Le Couteur.

Fiona Carrick did not hold back in standing up for her electorate when she said that Mr Snow confirms the view that the Civic is the ongoing priority and that means that Woden, Weston and Molonglo will remain neglected.

Longer-term Canberra residents have witnessed upgrades regularly undertaken along City Walk in Civic. How many more times can the pavements be replaced, the latest designed chairs added and new artwork plonked here and there? Artwork and upgrades are great – but let’s spread them around the other centres. 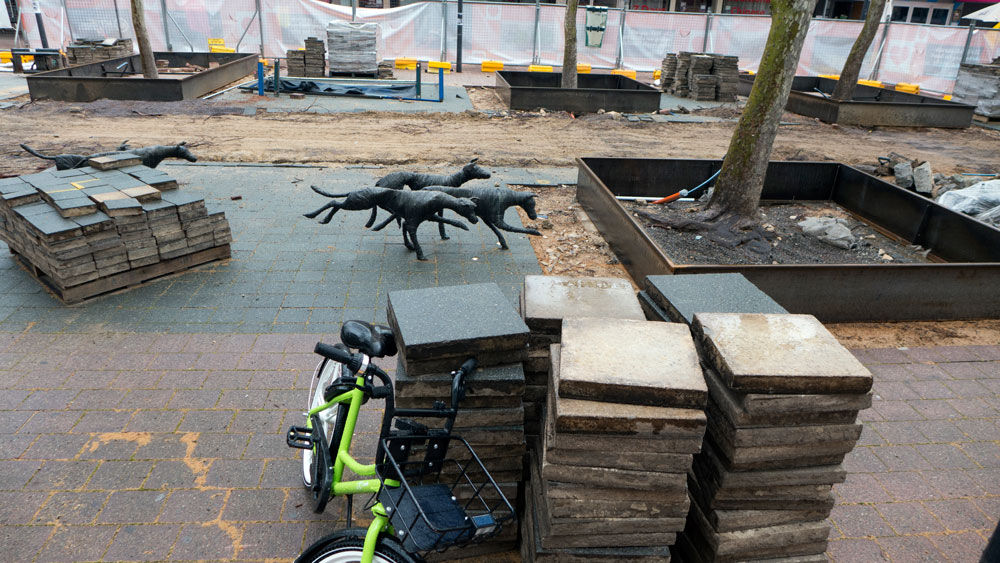 Many have tried to do something for Civic by using this formula but to no avail. The reforming of Civic requires a lot more than the usual by-numbers urban design.

If the City Authority follows the usual path we will soon be hearing how they are going to revitalise Civic Square and then go on about “activating” the few Civic laneways (to be just like Melbourne).

Fiona added weight to the electorate’s disappointment by saying that businesses had also being doing it tough in Canberra’s south and that maybe it was important that this government should acknowledge and act on the reality that all parts of Canberra are equally important.

What this debate also highlights, besides the energy of Fiona Carrick as a possible good local member, is that maybe the model of having a City Renewal Authority is fundamentally flawed – if not irrelevant.

The City Renewal Authority model has failed. Canberra needs a well led urban development department not a separate over paid grandiose authority. Such a well-resourced department should be charged to work equally with the population centres to maintain and enhance all our urban centres and surrounding suburbs.

Such a change back to something sensible and more equitable would be a signal that the ACT Government was serious about being equitable towards all citizens no matter where they live.

If Fiona Carrick is elected into a position of influence, let’s hope that she is then able to see such changes taken on by the next ACT government.