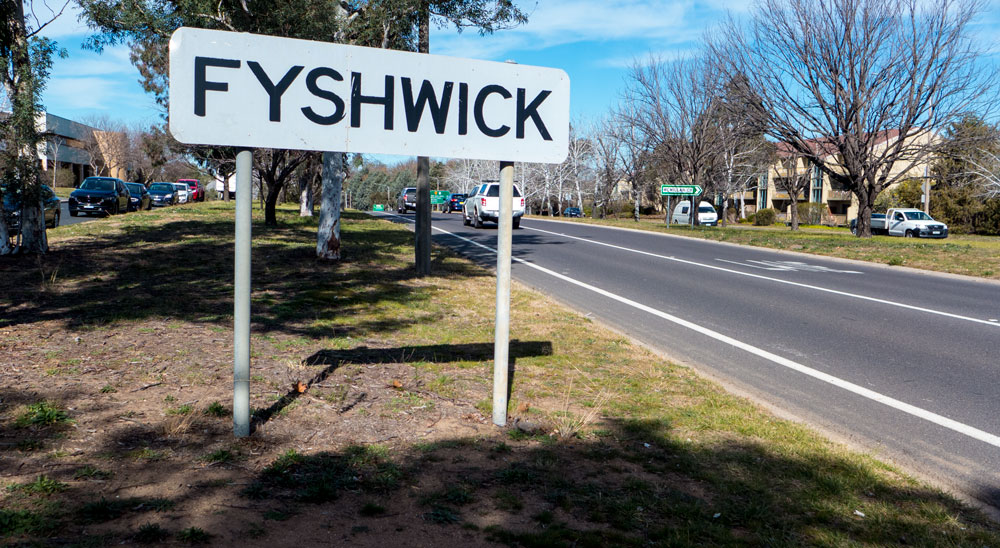 Think back to 2015 when Chief Minister Andrew Barr had to back down on a mess of land dealings locally known as the Manuka Land Swap.

It was a planning disaster that was not in any way the outcome of any form of planning. It was a deal put forward by a large corporate body to make a heap of money from developing land around the Manuka Oval. The obvious hindrance was that the service club had to be moved off its site. A plot was put together behind the scenes. There were grubby goings-on.

The ACT government had put together a plot to force the Manuka Child Care Centre to relocate from its site to the tennis courts and then the child-care site would be handed over for redevelopment – for housing and a new service club. Done deal!

The then-education minister, Joy Burch, told the Telopea school community to get over the land grab that saw the school lose its tennis court (this being the third attempt to extract it from the school). The community was furious – but were told it was a done deal so get over it (search Manuka Land Swap for details).

In August, 2015, the ACT government backed down. There were lessons to be learnt on every front. Manuka needed a master plan. Promised – but never happened. The Planning Directorate needed to plan. Are you kidding – what’s that? The Planning Directorate should learn to consult and work with residents. It doesn’t happen as they don’t understand the concept.

Now to 2021. In February, the ACT government had to pass special legislation because developers were making their way through the Planning Directorate to plonk waste facilities next to commercial outlets in Fyshwick.

The area is a commercial hub with light industries, small businesses as well as commercial shopping. Any planning would have quickly shown up the inappropriateness of having new large, noisy and dirty waste facilities within this precinct. There is no master plan. Another big fail for the ACT Planning Directorate.

As is now the norm, almost everywhere across Canberra, what gets considered, and usually approved, is what the developer proposes will be great for their own bank accounts.

This form of developer-led planning doesn’t deliver on the worthy sounding but superficial policies of this Labor/Greens government. What the Planning Directorate allows to happen is of greater importance than what glossy policies the various ministers for urban stuff extol as being their commitment to being a good government. Those commitments remain wafer thin at best. This is their “Building A Better Normal”.

The Planning Minister explained that the urgent legislation was needed to stop the independent ACT Planning Authority (ACTPLA) from approving these heavy industry facilities for Fyshwick. This was going against the election promises made by so many going into the 2020 elections.

The truth is ACTPLA, as an independent planning authority, effectively evaporated at least 10 years ago.

The reality is that the planning legislation allows one person, the chief planner, to be ACTPLA, while he is also the CEO of the Planning Directorate answerable to the Planning Minister (whatever his name is). Given the level of bad planning and the heap of questionable developments constantly being approved – that really works!

What the Fyshwick mess illustrates clearly is that absolutely nothing was learnt from the Manuka Land Swap fiasco. Nothing sensible was put in place, no master plans were undertaken that could have seen developers simply not waste energy putting inappropriate proposals to the planning bureaucrats.

Last year, ACT Greens’ MLA Caroline Le Couteur tried hard to have a set of major changes introduced into the planning system. The collective will of the then Labor/Greens government was to be polite but to largely ignore such recommendations.

I could imagine the advice they would have received from their Planning Directorate who would have had to completely change its governance models to cope with these recommendations.

And now these same plodding bureaucrats are supposed to review the planning system. You have to be kidding – surely!