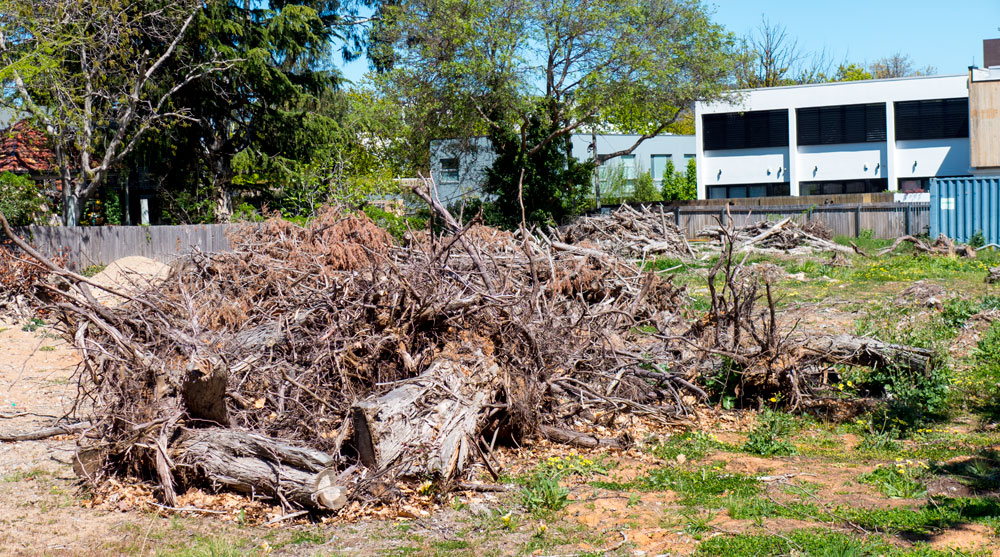 At the October 8 public meeting of the Inner South Canberra Community Council, the National Capital Authority (NCA) CEO and ACT Minister Shane Rattenbury set out to convince the audience that they were taking the necessary steps to address climate change – with the emphasis on green infrastructure.

What was presented could be applauded as small steps in the right direction.

However, given the climate emergency and the urgent need for actions to deal with the damage being done through questionable planning and developments, they failed to convince.

To make matters worse, Rattenbury commenced his presentation with an image of Greta Thunberg.

Given the young people she represents and the very clear accusations made against all governments, including those represented by both presenters, one wonders which bit of her message he did not hear.

The ACT government needs to take responsibility for the decades of failure of actions to the level of urgency required.

The ACT Labor Party has been in government for 18 years. Greta Thunberg is 16. The ACT government has had a longer time to take urgent actions than Greta has been alive.

One wonders how our government agencies think they could be taken seriously with documents laden down with busy words and actions that are best summed up by the last on the list: “Investigate ways to encourage and incentivise living infrastructure on existing and future buildings in Canberra.” That should work!

People at the meeting made the point that residents have been vocal for years about the garden city being under threat thanks to the decades of this government’s outrageous urban developments.

The photograph accompanying this column is typical of what’s happening now and is the norm for Canberra’s older suburbs.

One glimmer of hope was the passion and knowledge displayed by a new NCA tree person. But given the recent track record of the NCA on planning and development, we wish him well.

This ACT government has produced a climate policy that fails to recognise the damage being done through development approvals and rubbish planning.

There is no doubt that leading up to the 2020 ACT election, politicians and bureaucrats will hold meetings to form committees to produce strategies, to spend money on new pop-up experiments, adopt new words to distract from the issues and continue to tell us that they are listening and are making this city great again.

Meanwhile, certain developers continue to boast about their efforts to transform the bush capital. The reduction in tree cover and biodiversity continues.

The presentations on the night displayed a minimal recognition of the need for urgent catch-up actions.

It is as if they realised that they needed to be seen to be serious about this stuff and that the movement for change as expressed clearly by generations of Canberra residents does not include them.

The latest presentations and policies are token attempts to get on board that last carriage as the movement for change departs threatening to leave them stranded having meetings and producing spin.

The latest policies by the ACT Government titled “ACT Climate Change Strategy” and “Canberra’s Living Infrastructure Plan” will deliver little change to how planning and development delivers against the urgent requirements demanded to address climate change.

There is little evidence that comprehensive urgent climate solutions will come from those responsible for the damage being done to this city.

Urgent changes are required with a new style of government taking responsibility for the stewardship of this city.

One significant and overdue change should be to place climate actions and green infrastructure improvements as the first mandatory criteria for all developments.

If they are not met, then the development application is rejected. Too radical?