Commentary: when the news gets weird 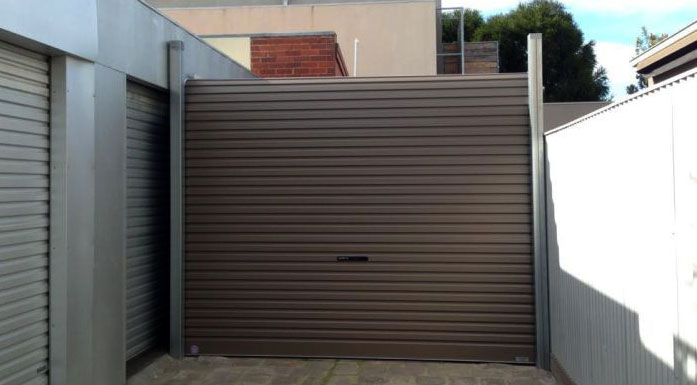 Most days the news is too predictable in that most sources simply churn out whatever the others are churning out.

Monday this week was a day when some strange and worrying news surfaced. You could start by looking at the photo above. This was the subject of a neighbourhood dispute. I wonder how people got themselves into this situation and I can only imagine what the police thought when confronted with this complaint. The complaint being that someone wanted it removed and the owners had the right to have it built despite it blocking off another garage door. There is no need to read the story – it is crazy making – but click here if you must.

Then there was an over-use of social media to declare Mungo MacCallum as dead. He was alive and watching the tributes flow in. As one person said, we will all now remember where we were when Mungo MacCallum did not die! click here. 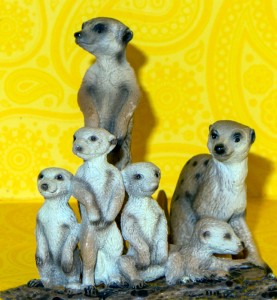 Jacquie Lambert is one of the new Palmer United Party senators causing all sorts of ripples to the privileged power brokers and the conservative government. In her maiden speech she shocked everyone with the announcement that she is descendant from a known indigenous Tasmanian. The pot has been stirred and it is exploding!  click here.

To be elected to the Australian Government one must not hold citizenship of another country. The Constitution says so very clearly. The rules on this are explicit. A researcher has been trying to find the piece of paper that should have been submitted by Tony Abbott to declare that he was no longer a dual citizen  – UK/Australia. This should have been fixed before he submitted to stand for election the first time. The researcher is being blocked on every effort to clarify this point. It a mystery of no consequence if the paper work is complete but of super big bang consequences if Tony Abbott had not submitted the form; the latter would mean he would have to resign as the elected member.  – Click here.

Then there’s the email communications of the major brick company, Brickworks, which is also a property developer and the operators of Austral Bricks. Brickworks seems to have worked the system to funnel heaps of cash to assist Tony Abbott get rid of Australia’s carbon pricing. This has involved Tony Abbott’s infamous chief of staff, Peta Credlin. click here. Austral Bricks, now seen as part of the network to promote the use of carbon happens to sponsor organisations that express concerns for environmental and climate change issues. Must be getting weird out there!

And of course, we have the Vice Chancellors telling us that everyone should back the changes being proposed by this dangerous government! Like everything else in the news, we believe the Vice Chancellors are there to deliver quality education and not just make sure their corporations, they used to be called universities, are doing well financially and that the executive salaries are kept at the million dollar levels. click here.

Reading or listening to the news can be bad for your mental health. Do we really need to know?